Ghostly International and Spectral Sound co-founder Matthew Dear has announced his first album in six years. Bunny will be released via Ghostly on October 12.

In his six-year hiatus, Matthew Dear released the full-length Alpha under his techno alias Audion and contributed to the long-running DJ-Kicks series.

In a press release the artist provides a novel explanation for the record’s title: “Why Bunny? Fundamentally, I love the way the word looks and sounds…Bunnies are cute. Bunnies are weird. They’re soft. They’re sexy. They’re lucky. They wildly procreate.”

Bunny will be released via Ghostly International on October 12, and is available to preorder now. Check out the album artwork and tracklist below. 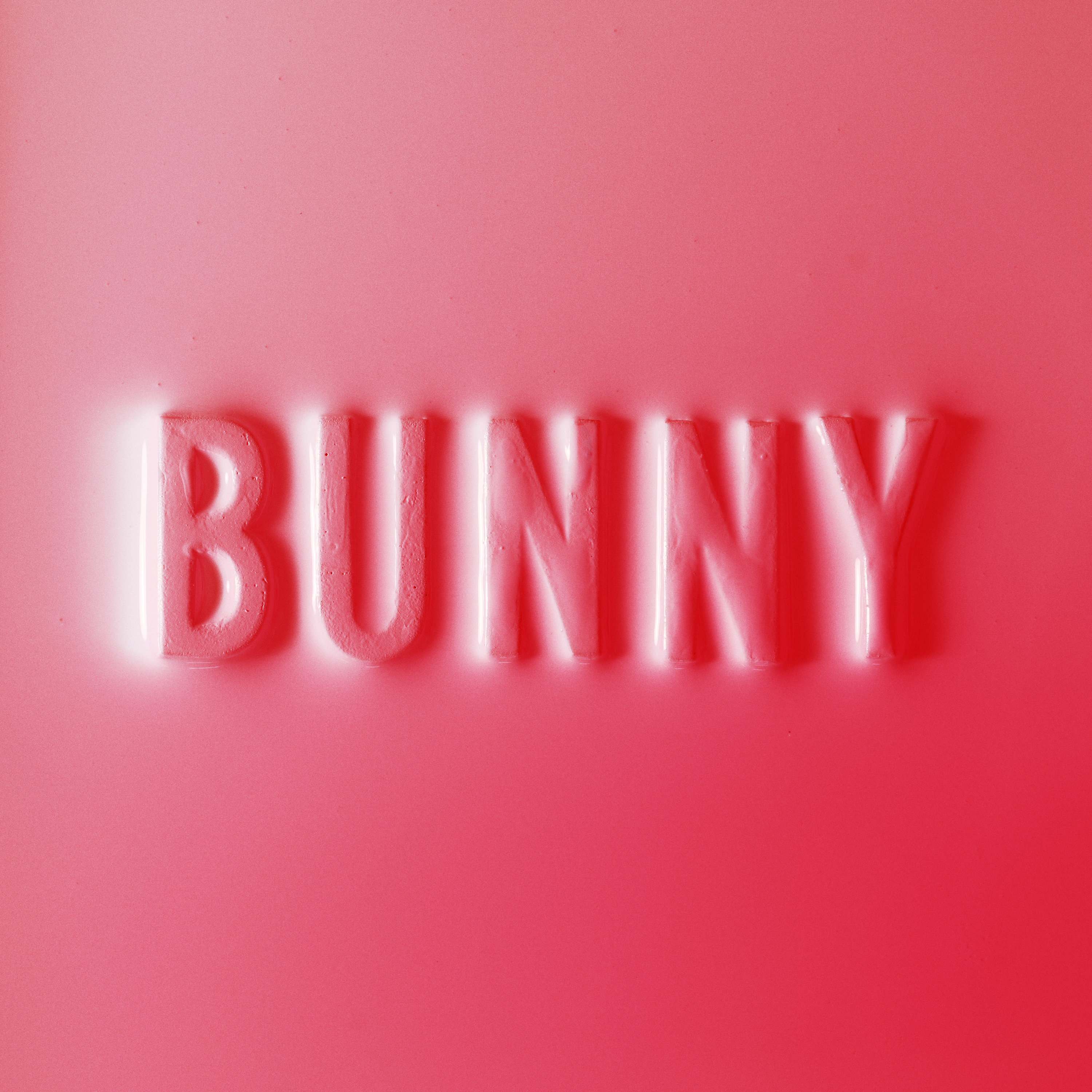