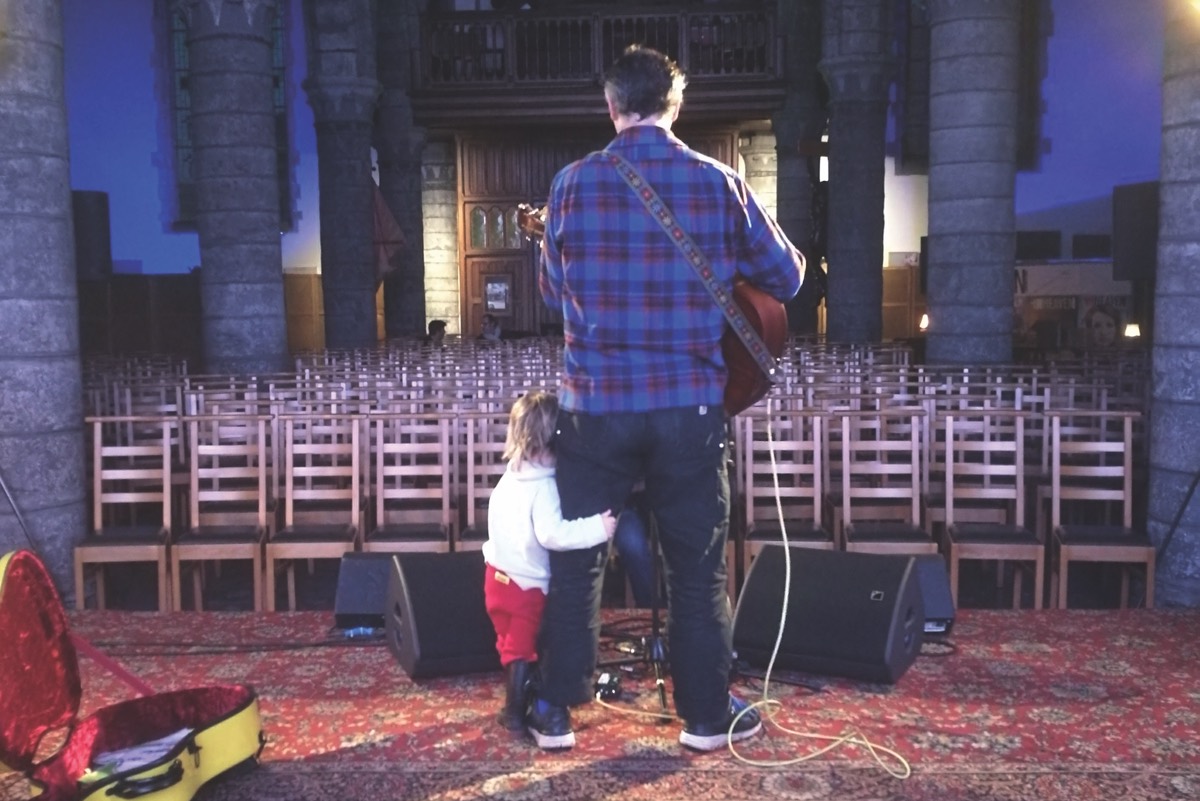 The live LP was recorded in its entirety at Le Guess Who?’s 2017 edition.

Mount Eerie, the musical project of Phil Elverum, has announced a new live album, which arrives September 21 on his own label, P.W. Elverum & Sun.

(after) was recorded during Mount Eerie’s performance at Le Guess Who? 2017, which took place at the Jacobikerk, a 13th century gothic church. The record includes live versions of tracks from the artist’s critically-acclaimed 2017 album A Crow Looked At Me, as well as this year’s Now Only.

In a statement shared by Elverum, the artist addresses the complexities of performing songs written in the wake of his late wife Geneviève Castrée’s death. “While making the songs…I wasn’t thinking at all about sharing them with other people, family or strangers.”

“The concerts in 2017 and 2018 have been unusual, unexplainable, and great. The best one was at Le Guess Who?… Nobody was supposed to be recording these shows but fortunately someone didn’t get that message and this beautiful recording of that show has surfaced.”

(after) will be available via P.W. Elverum & Sun on September 21, and is available to preorder now. Check out the album artwork and tracklist below. 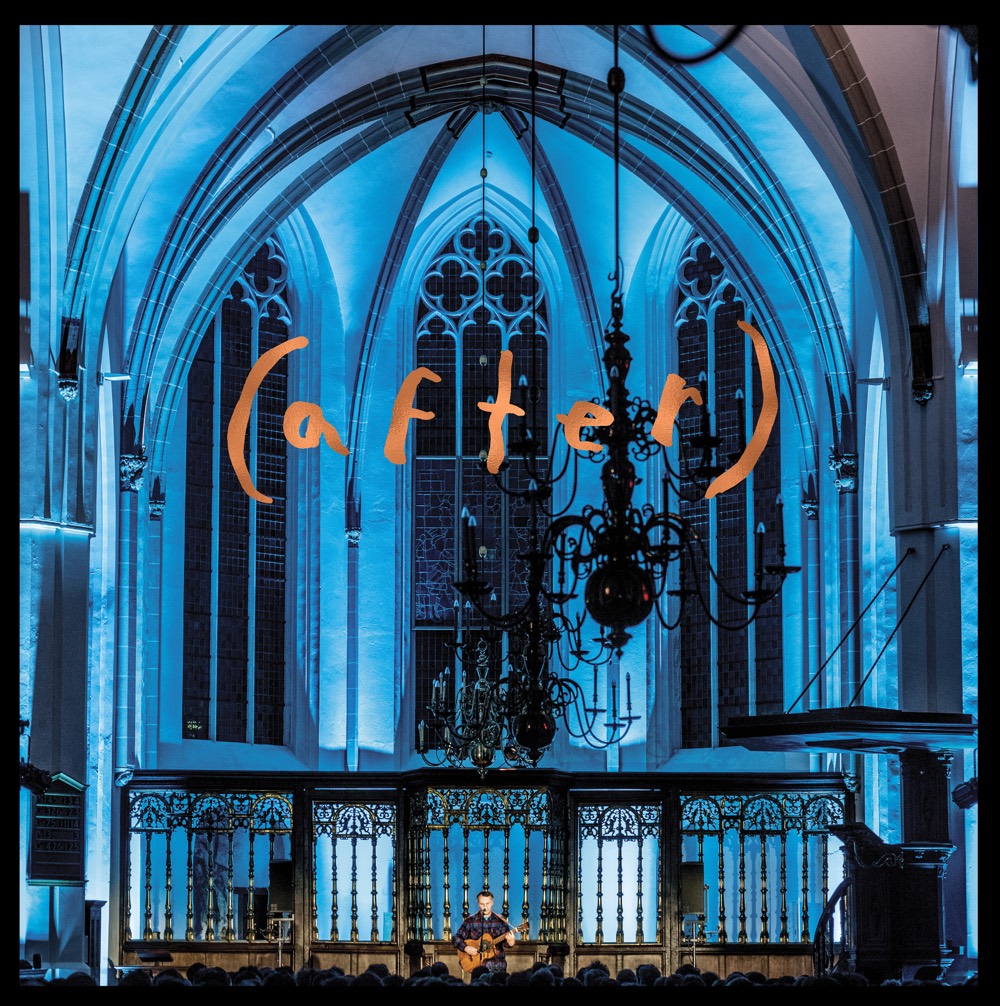 Watch next: Mount Eerie’s ‘Ravens’ video is an unflinching look at grief