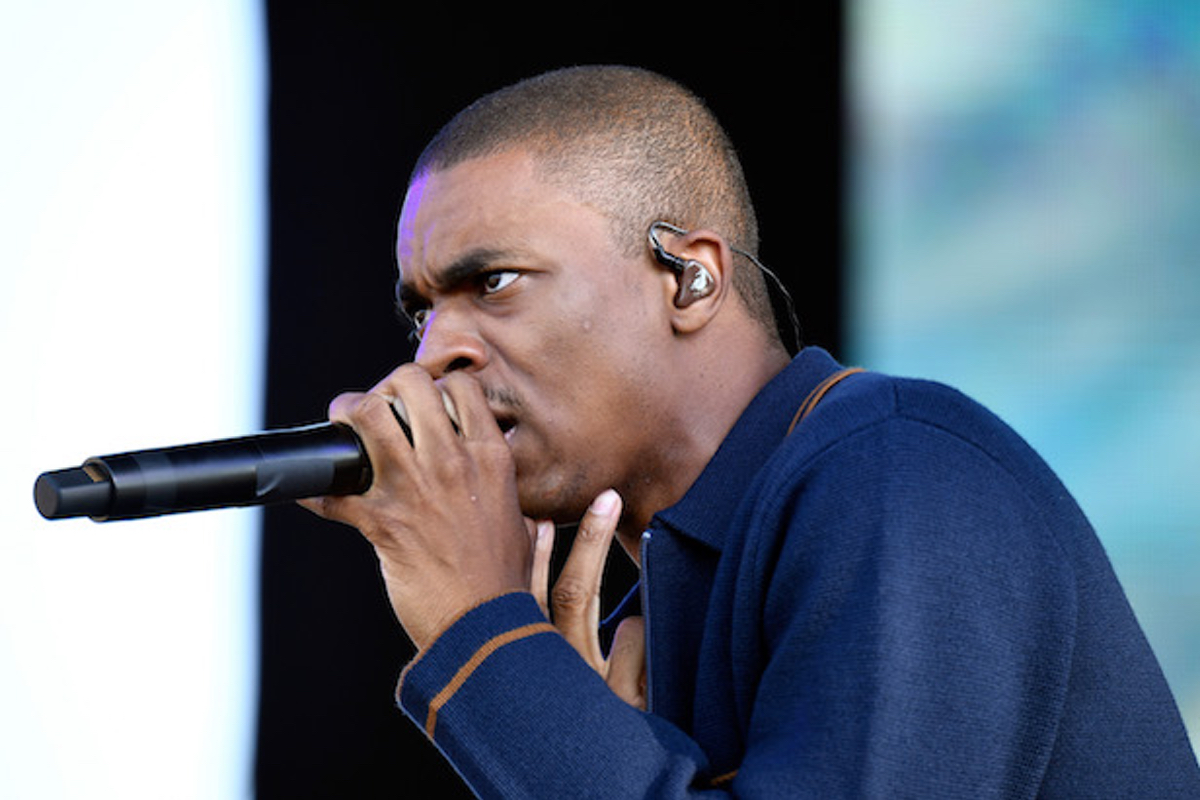 The 11-track release follows the takeover of a fictional radio station by Staples and is in part hosted by Los Angeles radio host Big Boy.

The project runs to just 22 minutes, with both Earl Sweatshirt and Tyga showing up for two short interludes, ‘New earlsweatshirt – Interlude’ and ‘Brand New Tyga – Interlude’.

FM! is out now. Check out the album artwork and tracklist below. 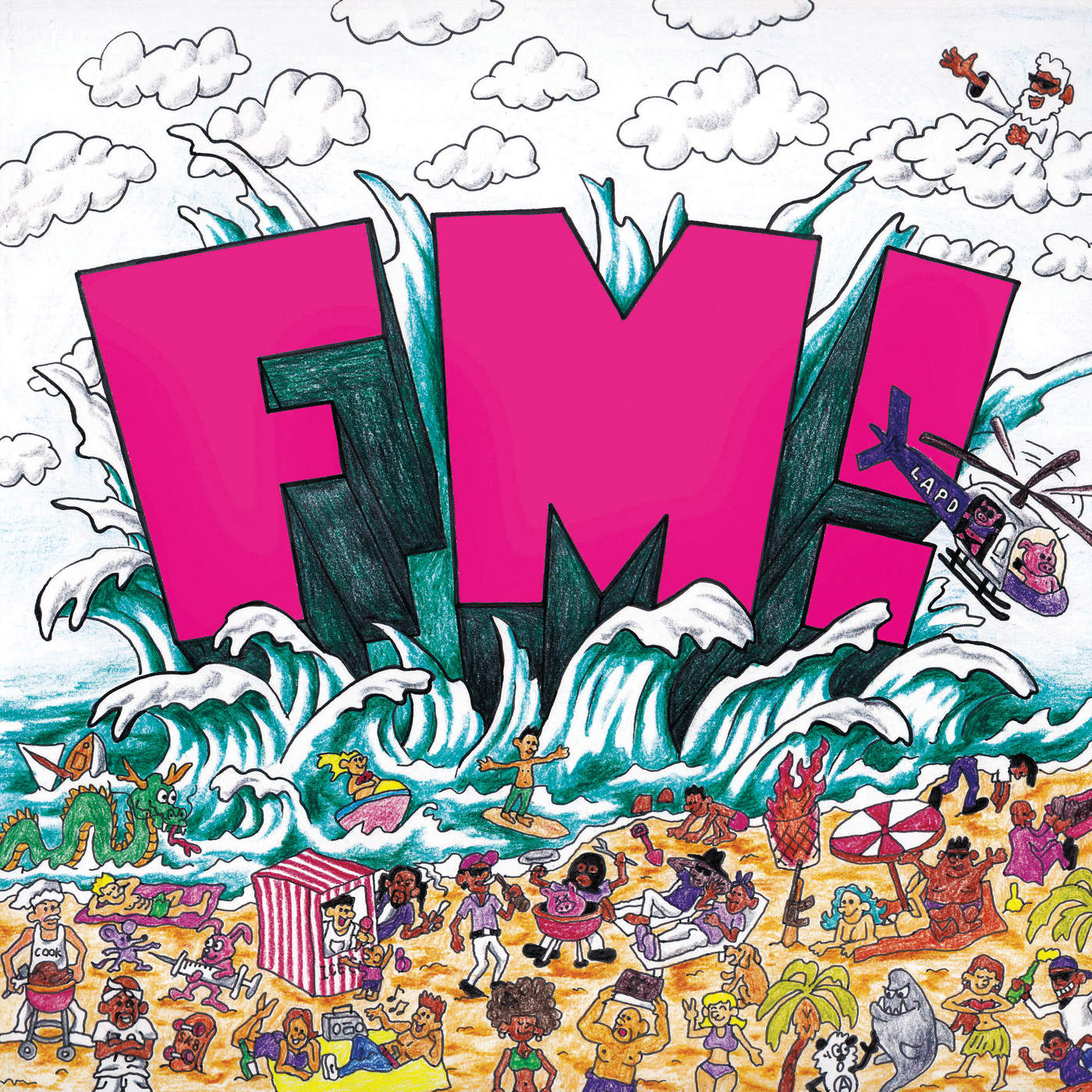