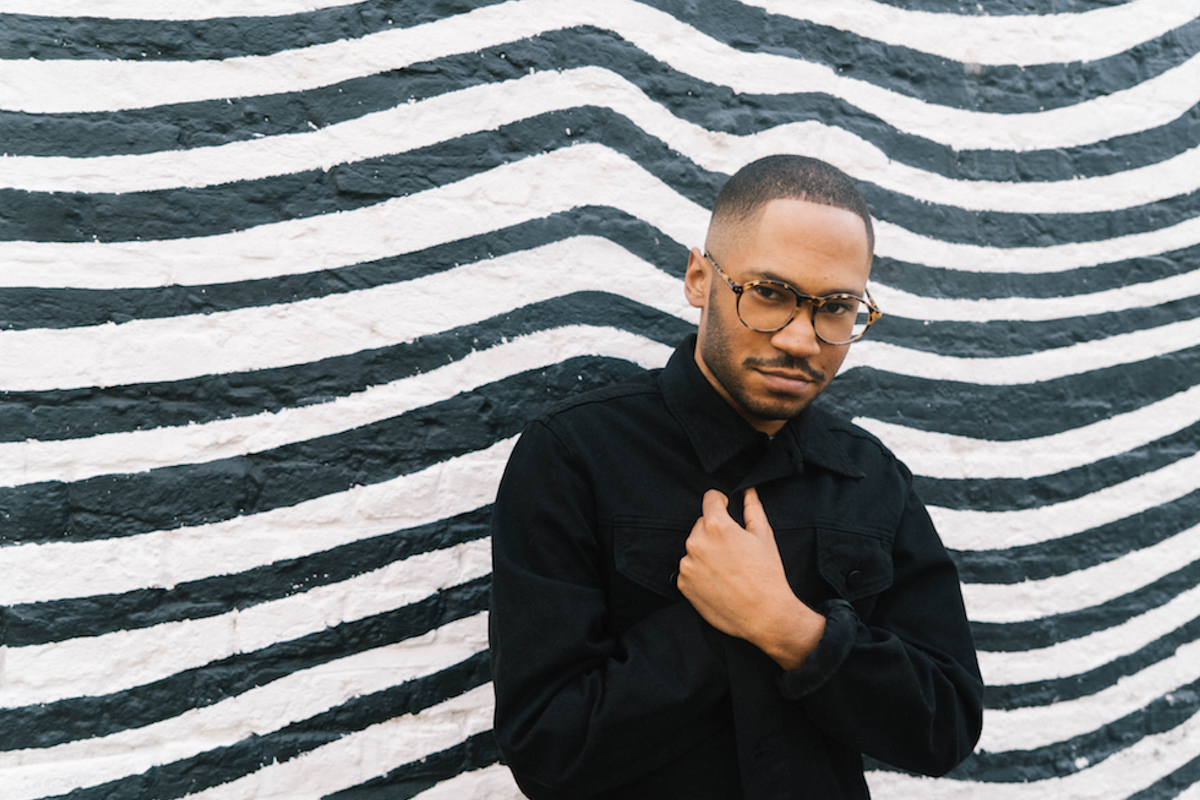 Listen to the three new tracks below.

Side A includes the thumping R&B cut ‘Nothin Like U’, with the Shay Lia-featuring ‘Chances’  and amorous instrumental ‘It Was Meant 2 B’ appearing on the flip.

The EP follows the producer’s split EP with Robert Glasper, The ArtScience Remixes, which was released earlier this year.

Nothin Like U / Chances is out now. Check out the album art and tracklist below. 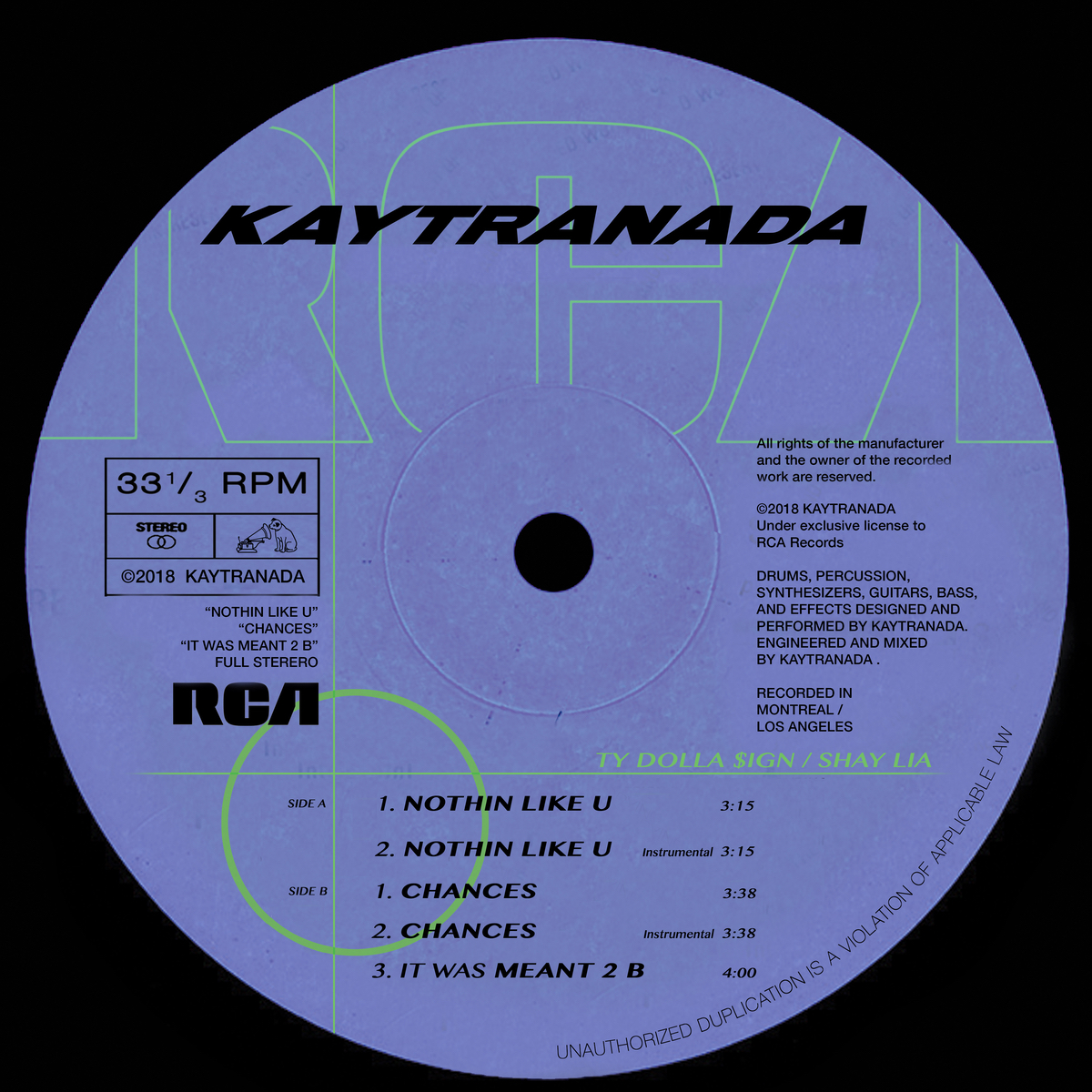