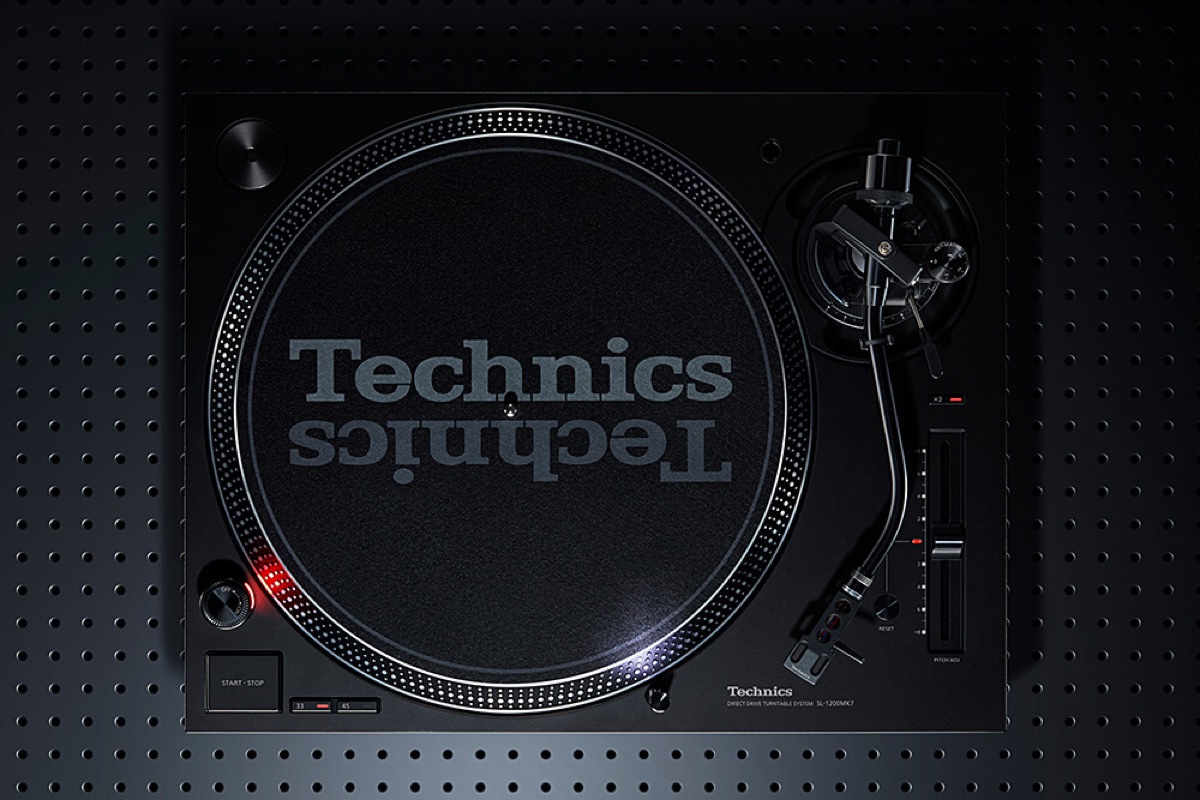 For comparison, Numark’s own budget-conscious Technics rival, the NTX1000, costs $399 per turntable, while Pioneer’s PLX-1000 can be picked up for $699. Of course, Technics turntables are traditionally built to last, so for some, $1,200 is likely to be a small price to pay for a pristine set of SL-1200s. [via The Vinyl Factory]