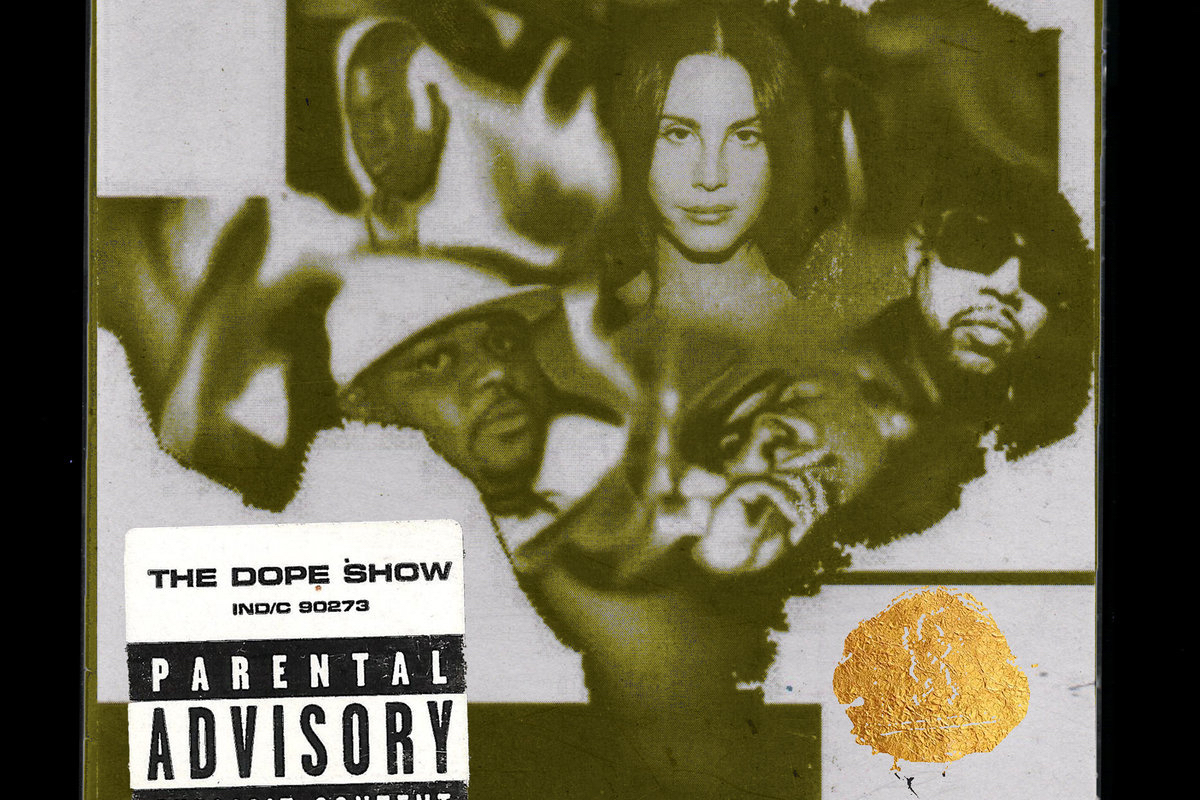 Halcyon Veil boss Rabit has chopped and screwed tracks by Lana Del Rey, Aphex Twin and Tirzah on THE DOPE SHOW, the third installment in the Texan producer’s excellent series of screw tapes.

The mixtape follows BRICKS IN A DROUGHT and CRY ALONE DIE ALONE, both of which were released last year. Listen to Rabit giving Lana Del Rey’s ‘Venice Bitch’ the Southern treatment, below.

2018 was a prolific year for the producer, seeing the release of the Alejandro Jodorowsky and DJ Screw-influenced album, Life After Death, as well as the remix EP Toe In The Bardo Pond.

THE DOPE SHOW is out now. Check out the Collin Fletcher-designed cover art and tracklist below. 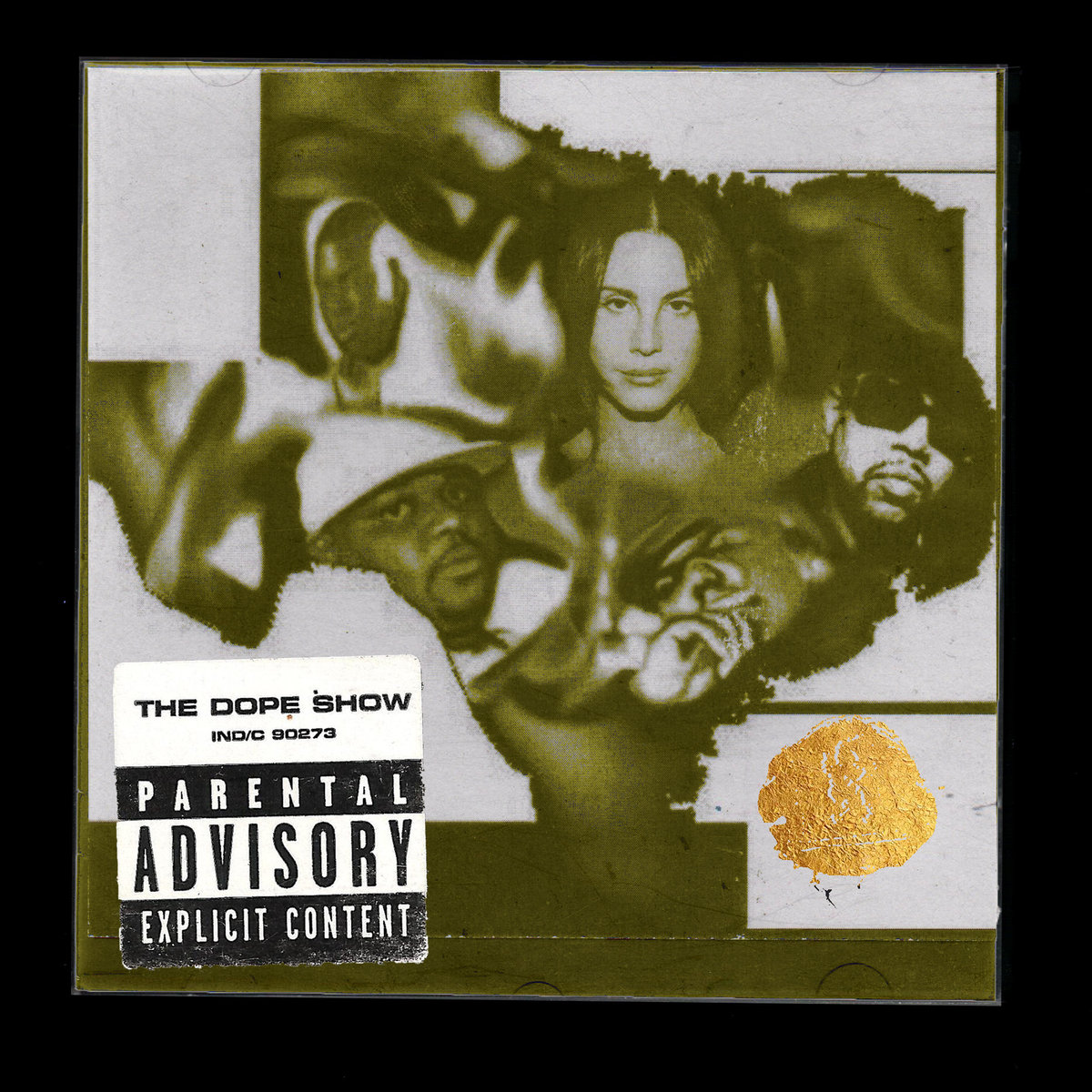