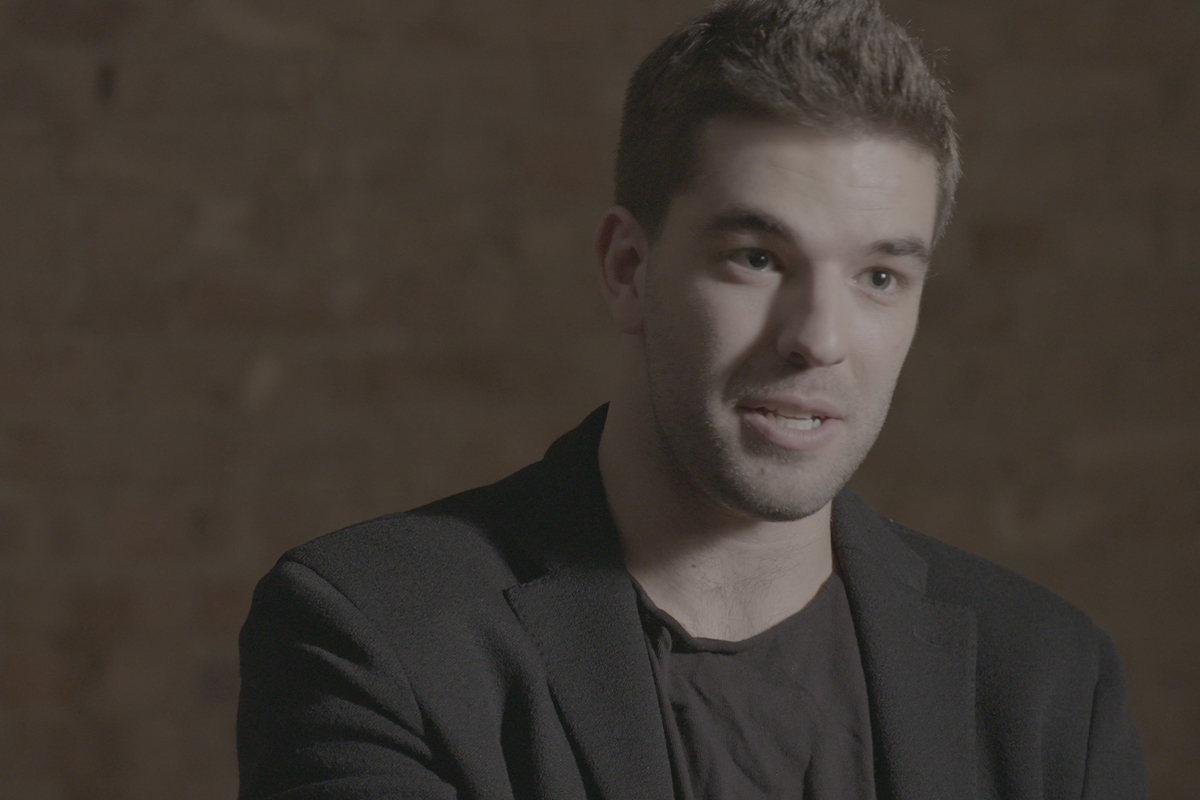 Fyre Fraud, a feature-length documentary centering around the catastrophic failure of Fyre Festival in 2017, is streaming now on Hulu.

The documentary features an extensive interview with festival organizer Billy McFarland, the 25-year old entrepreneur and serial fraudster who is currently serving a six-year prison sentence for wire fraud.

The documentary – which was directed by Jenner Furst and Julia Willoughby Nason and produced by The Cinemart, Hulu, Billboard and Mic – follows last year’s announcement of Netflix’s rival documentary, FYRE, which arrives this Friday (January 18).

In a statement to Billboard, the directors call the documentary “a cautionary tale for a generation”, stating that “Billy McFarland offers us a window into the mind of a con artist, the insidious charm of the fraudster and how they can capture our imaginations, our investment, and our votes in the age of Trump.”

“Our aim was to set the stage for a strange journey into the moral abyss of our digital age”, say Furst and Nason, “going beyond the meme to show an ecosystem of enablers, driven by profit and willing to look the other way, for their own gain.”