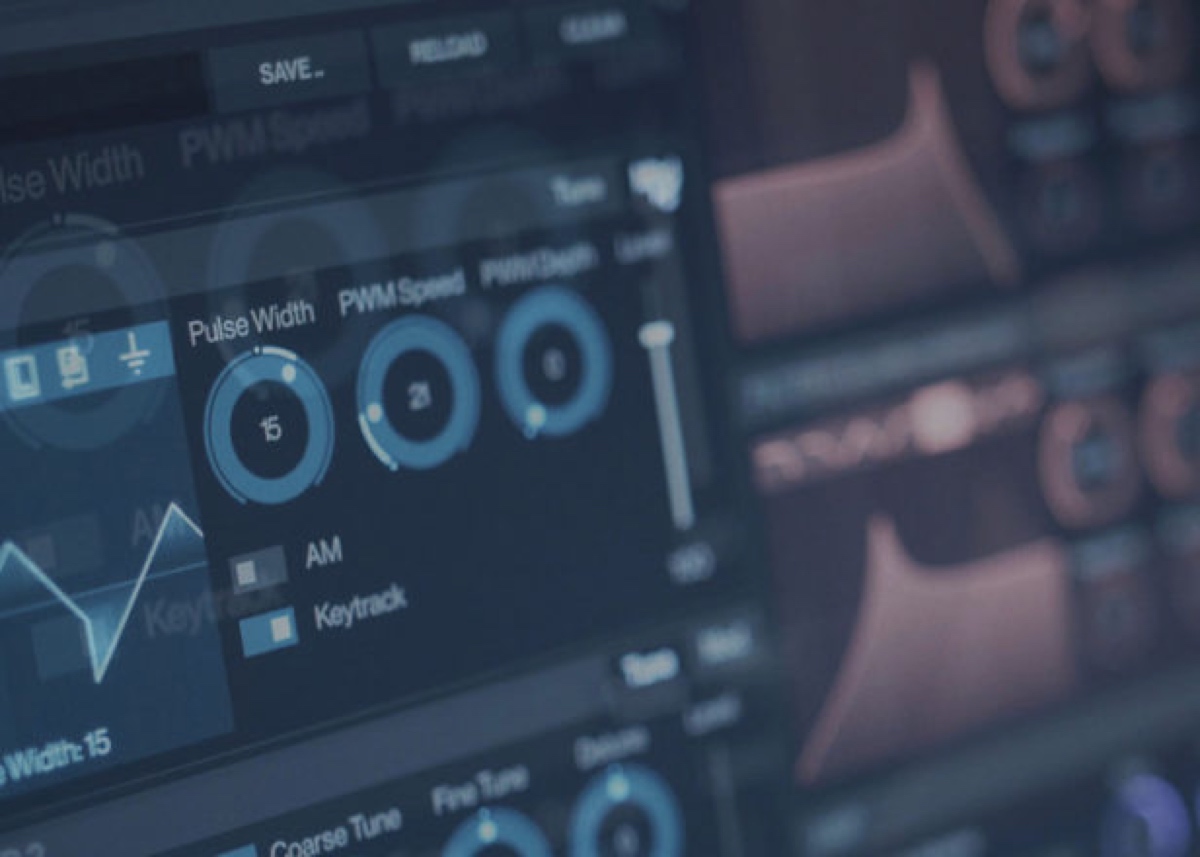 Elektron users can breathe a sigh of relief.

Elektron’s Overbridge 2.0 software is finally available to the public after a long two-year wait.

A public beta for the software can now be downloaded from the Elektronauts forum for both Mac and PC. It works with Digitakt, Analog Heat, Analog Four, Analog Rytm and Analog Keys, but not yet with last year’s Digitone synth.

“This is a public beta, rather than a stable release, so issues will likely be encountered and should be reported via Elektron’s support channels,” the company says. “The public beta will continue until a stable version is available for release.”

Overbridge, initially launched in 2014, is the software used by Elektron gear to seamlessly connect hardware and software, allowing it to run as a stand-alone application or as VST plugins in a DAW.

The second version was announced at NAMM 2017 along with its Digitakt drum machine, but users have had to wait two years to unlock the instrument’s full potential.

Unfortunately it’s not clear when Digitone users will be able to use Overbridge 2.0 – Elektron says that the standalone editor and plugin for Digitone are “currently in development and will be released at a later date”.