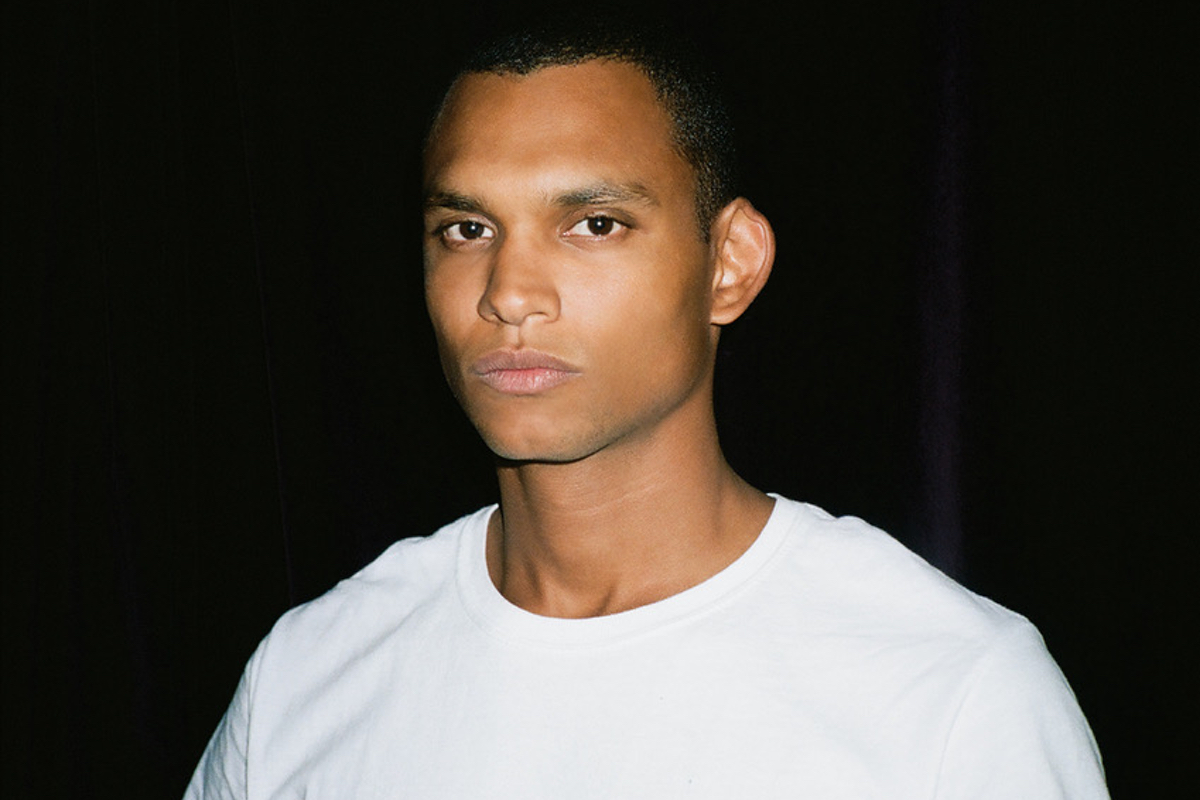 The London label taps the Parisian producer for its first release of the year.

Parisian DJ and producer Bambounou will debut on Whities later this month with a new EP. Whities 021 marks the first release of 2019 for Nic Tasker’s label.

The three-track EP collects material made specifically for the producer’s set at Freerotation 2017 which, according to the label, showcases “the Parisian’s flair for minimalistic rhythms and groove” and “feels most at home in that heads down part of the dance.”

Whities 021 arrives on February 22 and is available to pre-order now. Check out the cover art and tracklist below. 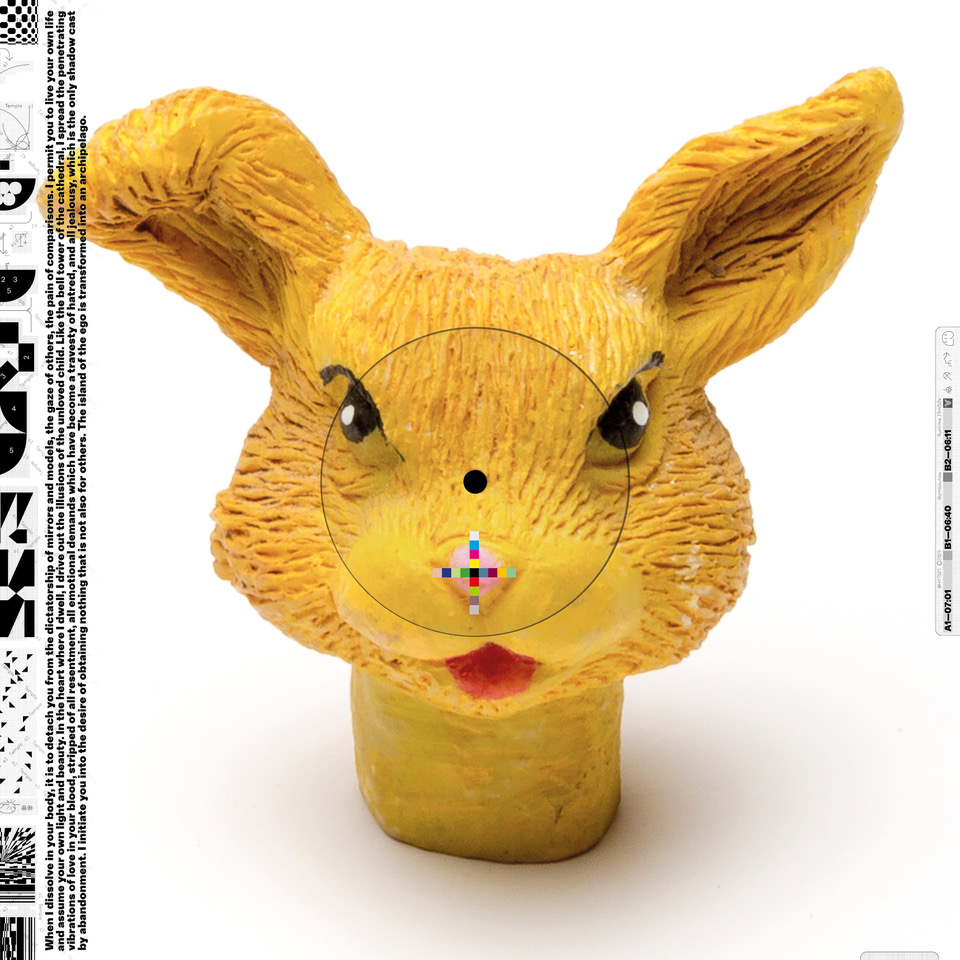