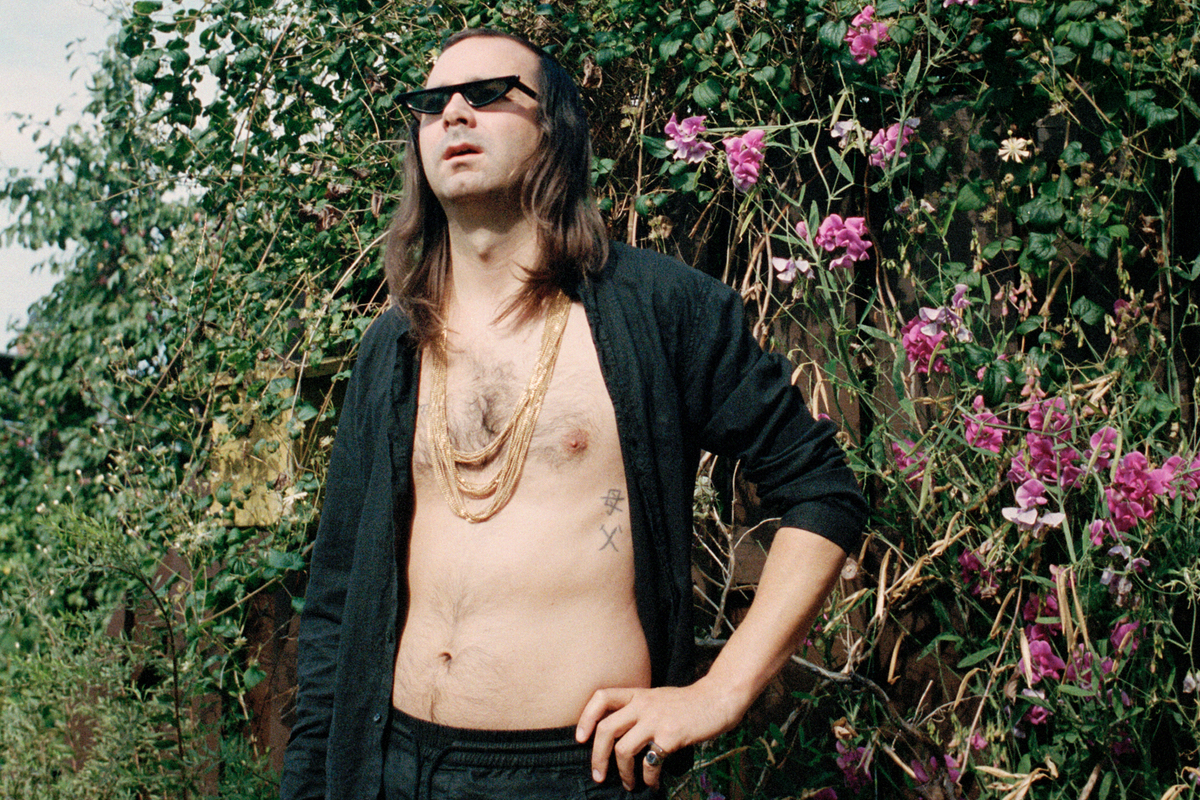 Life Without Friction arrives on Seilscheibenpfeiler next month.

Peder Mannerfelt will debut on Modeselektor’s resurrected Seilscheibenpfeiler label with a new EP, Life Without Friction.

The four-track release features the producer’s “unique strain of abstract techno” and follows his 2018 album Daily Routine and his epic call for gender equality ‘I Stand Up and Say, Toxic Masculinity has got to go Away’. Listen to the title track below.

Life Without Friction arrives on March 15 and is available to pre-order now. Check out the cover art and tracklist below. 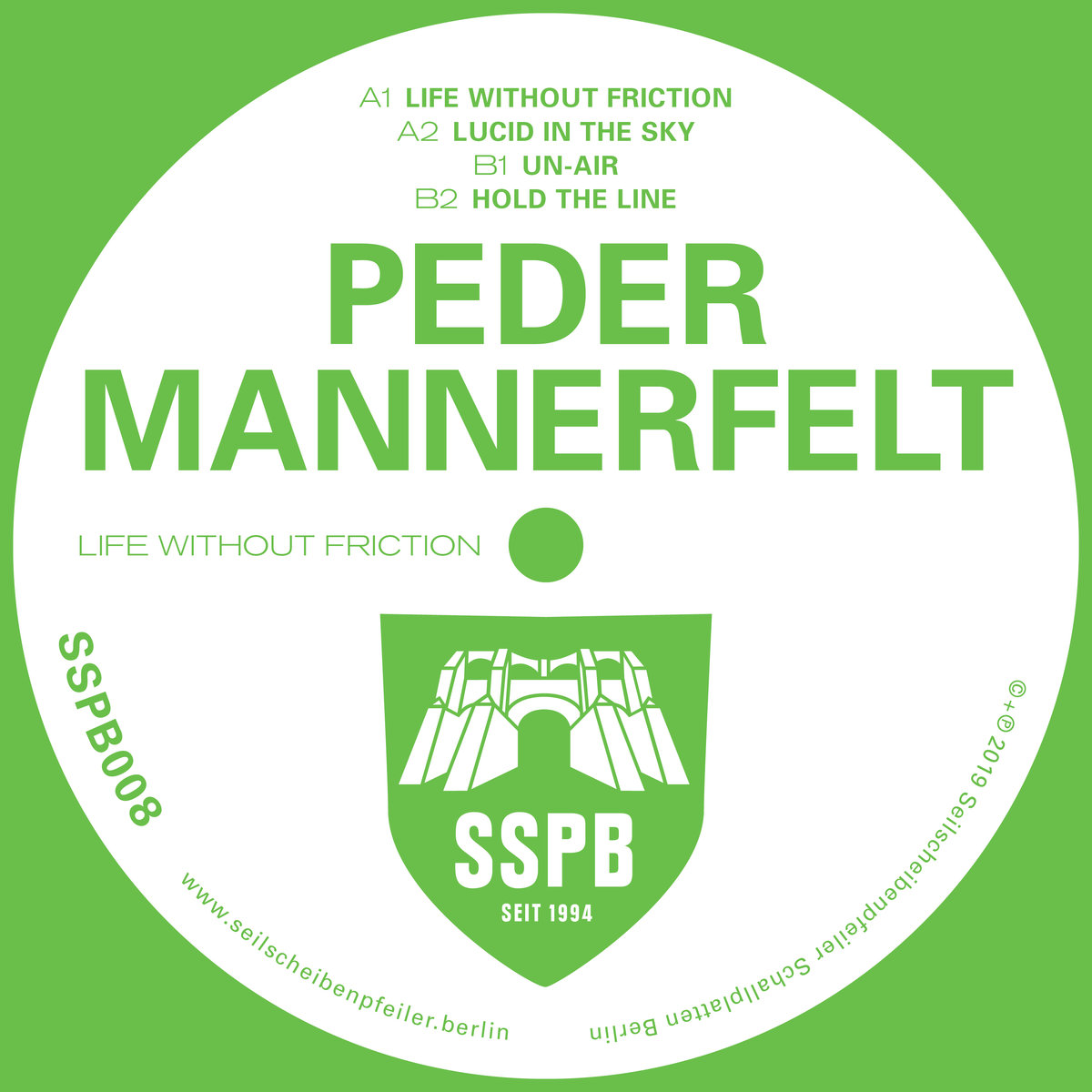