Watch Solange’s When I Get Home film 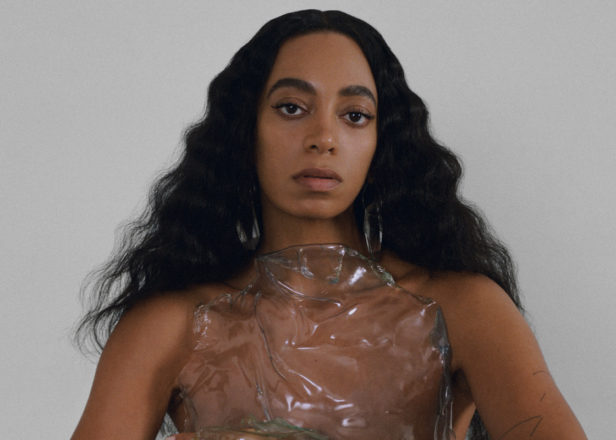 Solange has released a companion film to accompany her new album, When I Get Home.

Directed and edited by Solange, the 33-minute film is described as “an exploration of origin, asking the question how much of ourselves do we bring with us verses leave behind in our evolution?” The Houston-born artist “returned to Third Ward Houston to answer this”.

When I Get Home, the follow-up to Solange’s 2016 album, A Seat At The Table, landed on March 1. It features contributions from a variety of artists including Panda Bear, Earl Sweatshirt, Tyler, the Creator, Gucci Mane, Playboi Carti, Standing On The Corner, The-Dream, Dev Hynes, Cassie, Sampha and Pharrell.

Update, March 3: Solange will livestream a discussion with curator Antwaun Sargent, along with other When I Get Home “album experiences”, on her website at 7.45pm EST tonight (March 3).