Epic B returns to Swing Ting for Mask On Riddim EP 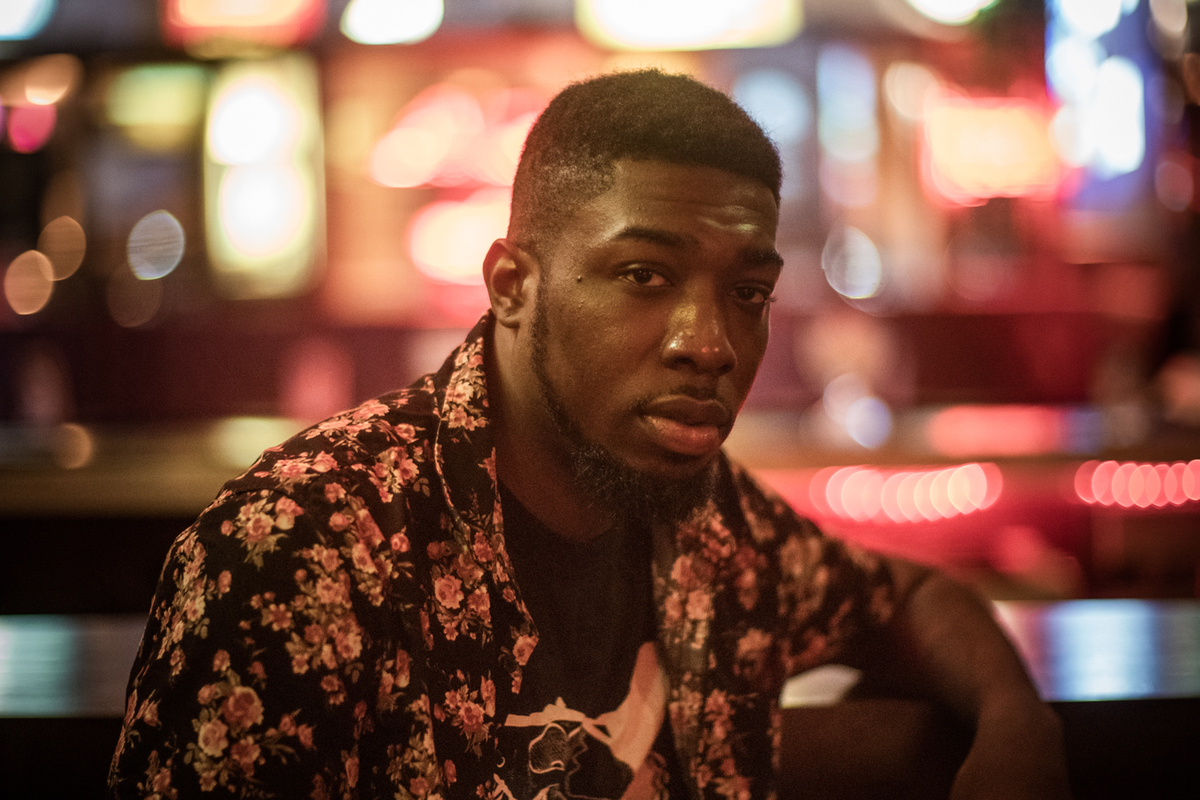 The original riddim file for ‘Mask On’ was lost when Epic B had his laptops and hard drives stolen at gunpoint last year. Fortunately for us, a copy of the file has been recovered, reconfigured and voiced by Brooklyn-based artist Eddie Hill, Equiknoxx affiliates Alozade and Kemikal, as well as rising Mancunian MC Lady Ice.

“I made ‘Mask On Riddim’ back in 2017 when everyone was going flute crazy for Future’s song ‘Mask Off'”, explains Epic B. “The beat was originally supposed to be a remix, but after I finished writing the track it sounded more like an original song.”

Mask On Riddim will be released via Swing Ting on March 15 and is available to pre-order now. Check out the cover art and tracklist below. 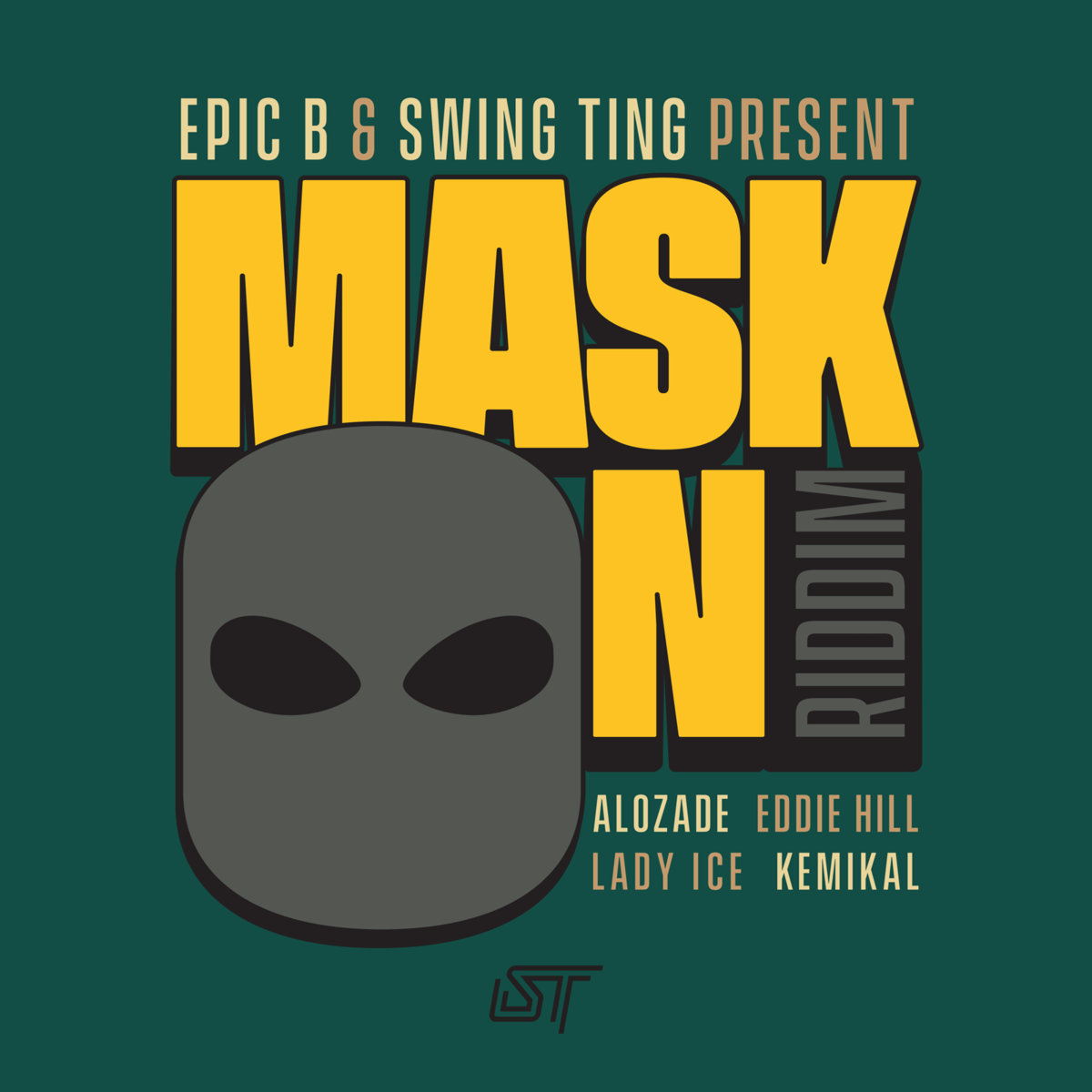