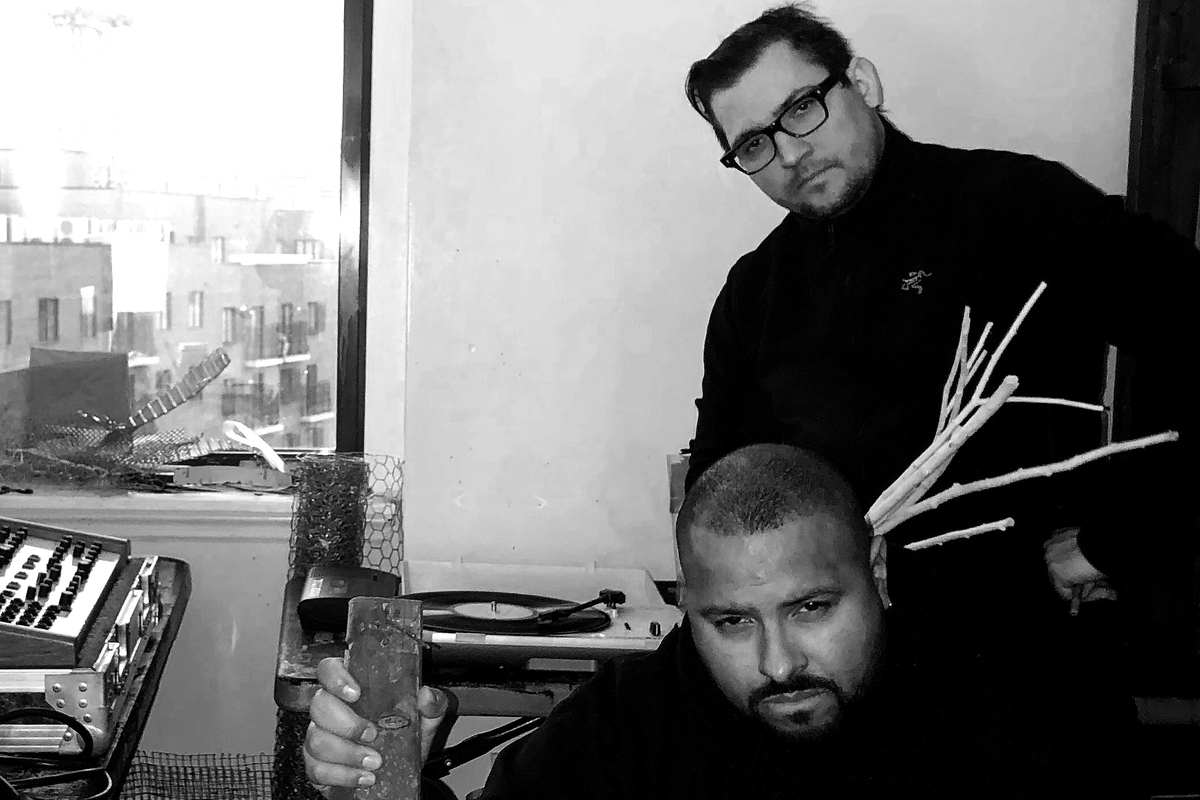 Panama Canal Left-Hand Path is described by Fernow as “the most caustic and disturbing sessions since the cryptic early analog recordings of Folklore Venom and The Plant With Many Faces mixed with the sustained tension of Green Graves.”

Also included in a third cassette is Simulated Thunderstorm, a 90-minute continuous mixtape collecting material that was originally released in digital formats for the Hospital Productions Mexico City earthquake benefit. The tape was assembled by Low Jack and edited by Paul Corley.

Panama Canal Left-Hand Path arrives on April 26 and is available to pre-order now. Check out the cover art and tracklist below.