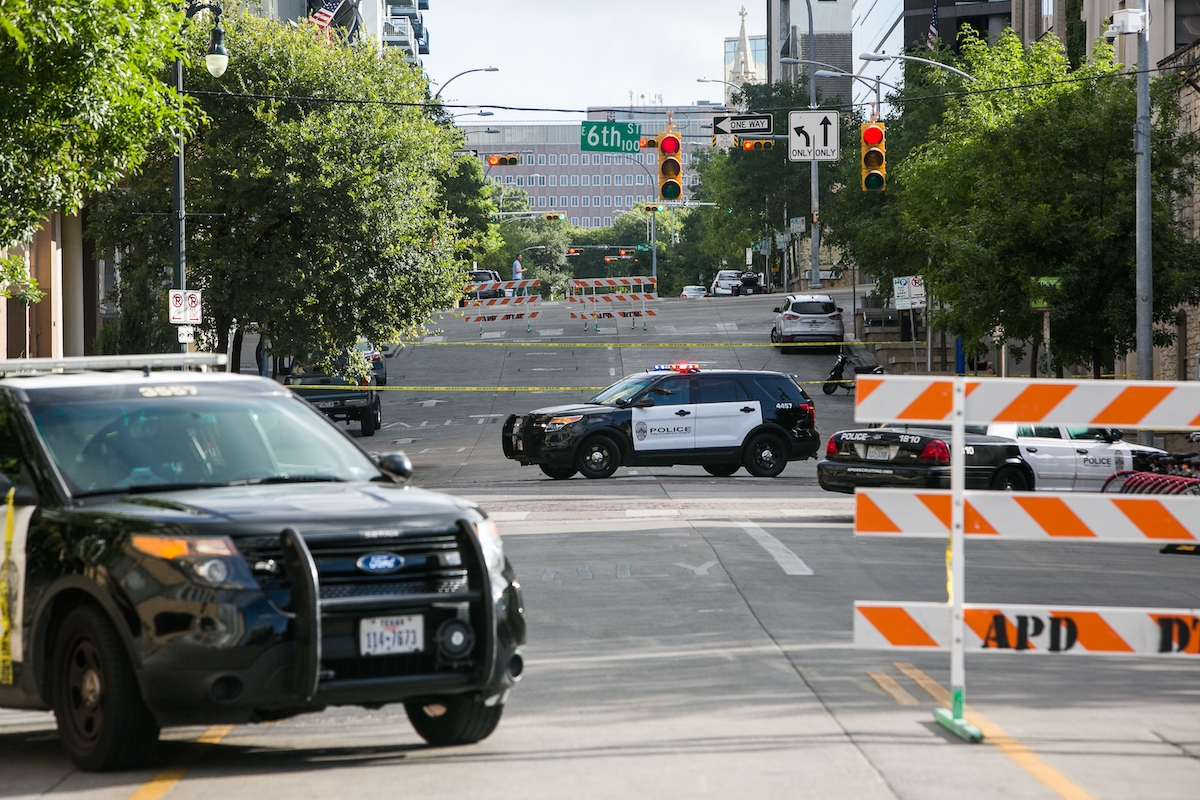 The shooting occurred on a street at the heart of the annual conference and music festival.

A shooting near SXSW festival in Austin in the early hours of Sunday morning (March 17) has left one person injured, according to Deadline.

The incident took place near 6th Street, home to a number of venues and bars hosting SXSW events. The Austin police department says it has detained multiple individuals. The department warned attendees to avoid the area as they are still investigating.

The shooting came in the middle of what Austin police chief Brian Manley describes as “a violent weekend” in Austin. In the space of 24 hours, three other firearm-related incidents were reported that saw five people hospitalized. “We are not going to let our entertainment district be turned into a place where shootings become a common occurrence”, said Manley.

SXSW 2019 opened on March 8 and is scheduled to end today.