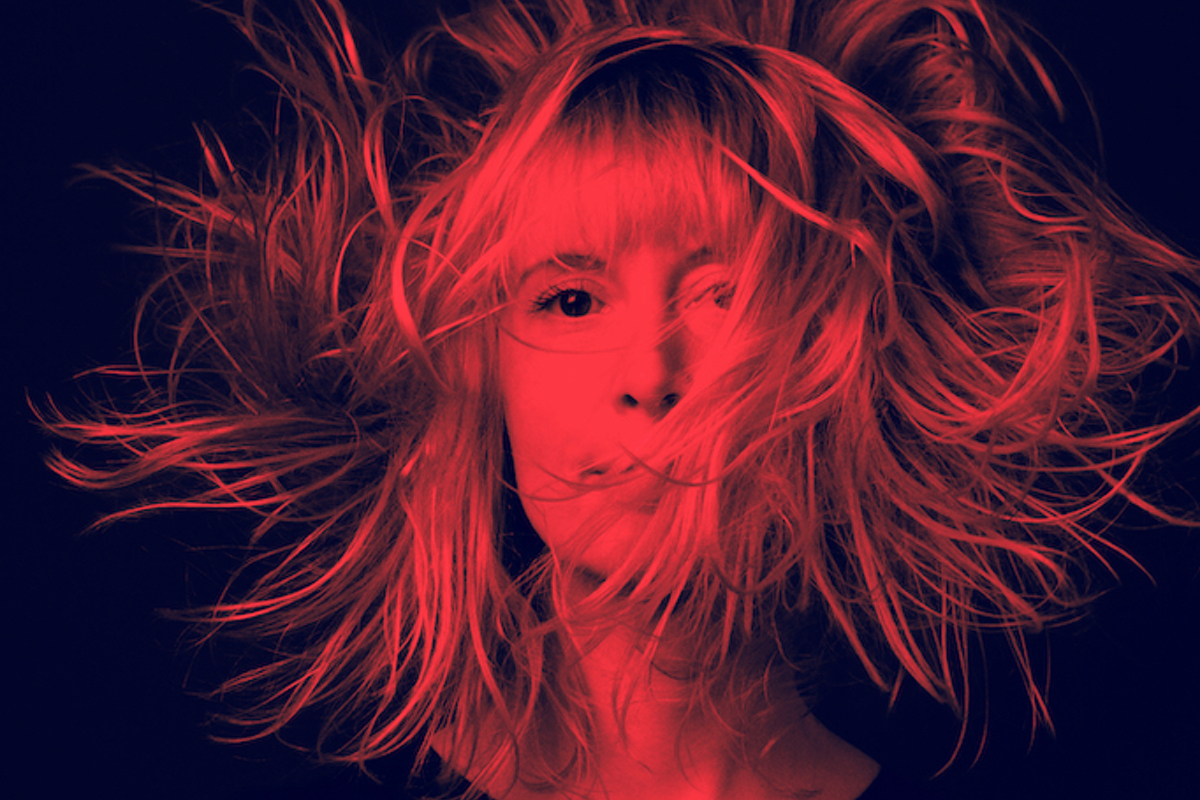 The first film score from the INSIDE composer.

The film, which follows a catastrophic accident that occurs during the construction of the new Copenhagen Metro system, won the prize for best score at the French Film Festival ‘Premiers Plans’ this year.

Cutterhead OST arrives via Endless Process on March 22 and is available to pre-order now. Check out the artwork and tracklist, and watch a trailer for the film, below. 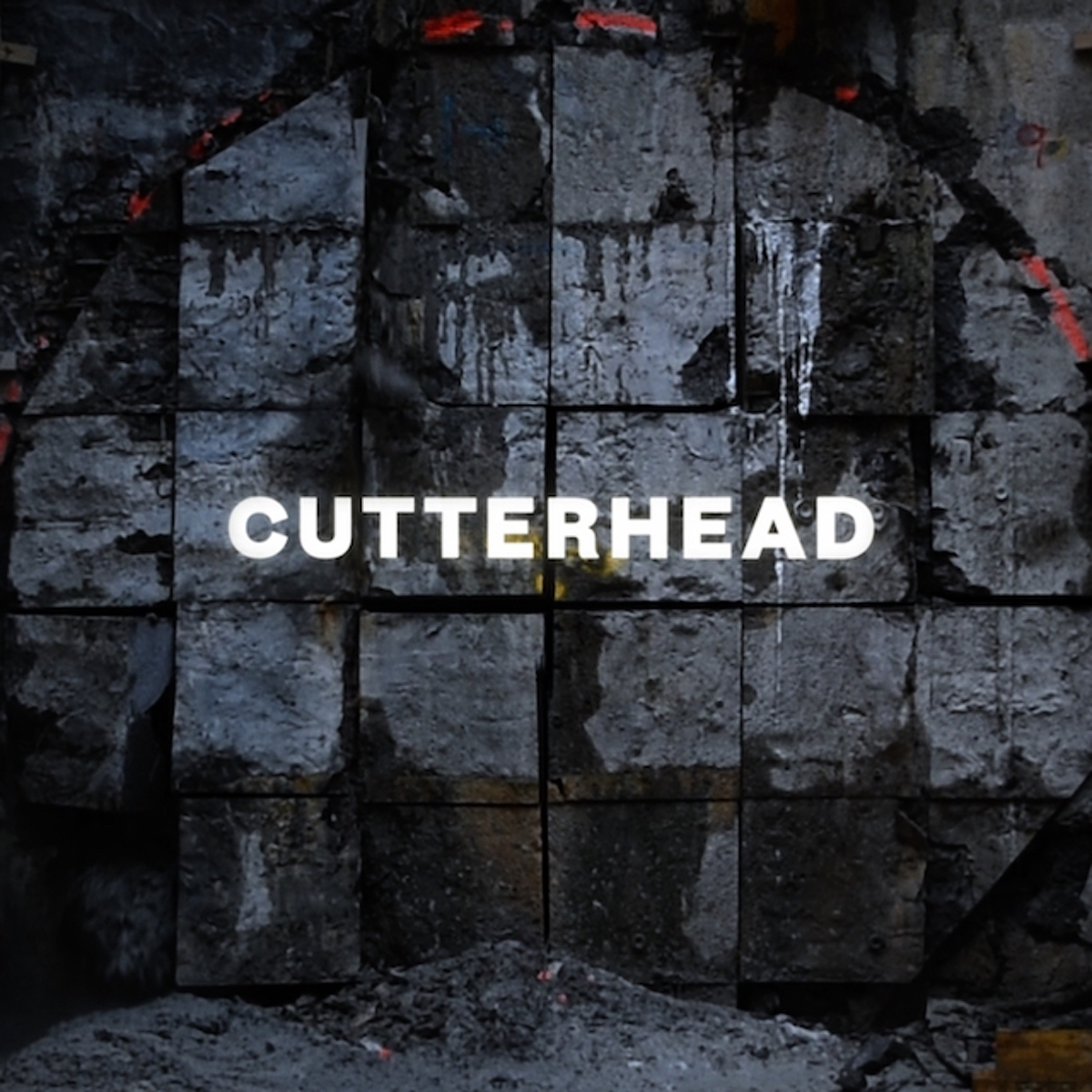 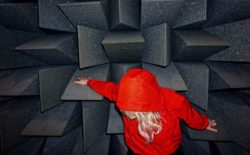