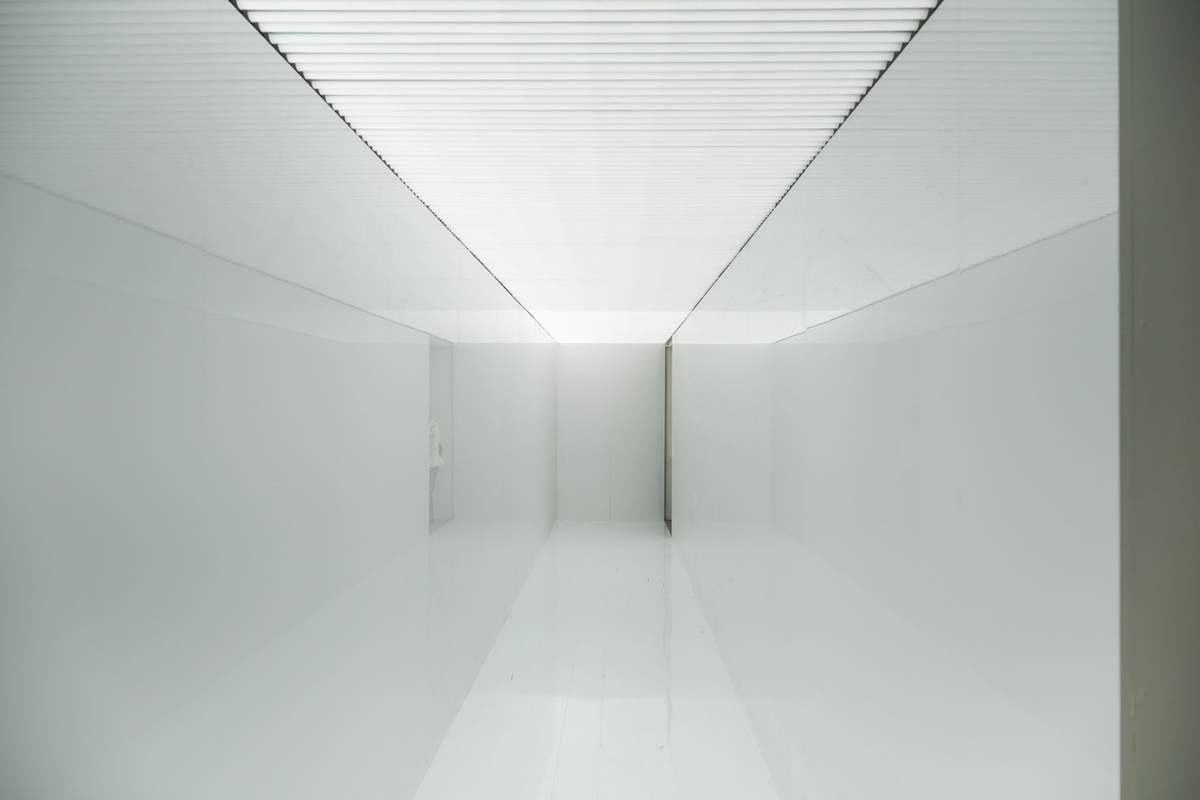 The Vinyl Factory travelled to Venice to host some of the highlights of the world’s most celebrated art event.

Over the last few years FACT favorite festivals such as Lunchmeat, Atonal and CTM have made the case that the marriage of electronic music and visual art is an exciting and essential development in the way we experience the work of our favorite artists.

It should come as no surprise, then, that this year’s edition of the Venice Biennale featured some of the cutting edge of audiovisual art and performance. Kahlil Joseph, Ryoji Ikeda and Hito Steyerl debuted new work commissioned by The Vinyl Factory and The Store X, while artists including Arthur Jafa, Oneohtrix Point Never collaborator Jon Rafman and Cyprien Gaillard all premiered exciting audiovisual pieces.

In addition, musical acts such Exotourisme, Optimo’s Jonnie Wilkes, Lorenzo Senni and Evian Christ all made unforgettable appearances during the Biennale’s evening program.

Kahlil Joseph presented BLK NWS, a dual-screen installation reflection on Black American life using found media including news excerpts and internet memes in a live broadcast, while artist and theorist Hito Steyerl debuted the AI-assisted piece This Is The Future, featuring a soundtrack from Kassem Mosse and Kojey Radical.

Artist and filmmaker Kahlil Joseph’s BLK NWS at The Venice Biennale 2019 in the Central Pavilion, curated by Ralph Rugoff and commissioned by The Store X and The Vinyl Factory l  #VFartists @thestoresdotcom _________________ The dual-screen installation focuses on Black American life using found media ranging from news excerpts to internet memes, presented as a live broadcast. Footage is continually added to the video stream, to reflect real-world events as they take place over the course of the exhibition. #kahliljoseph #venicebiennale #BiennaleArte2019

The Vinyl Factory were also on hand to host a variety of after shows and parties at various venues across Venice, including the newly opened Laylow_180 Palazzo and Piccolo Mondo, Venice’s oldest club.