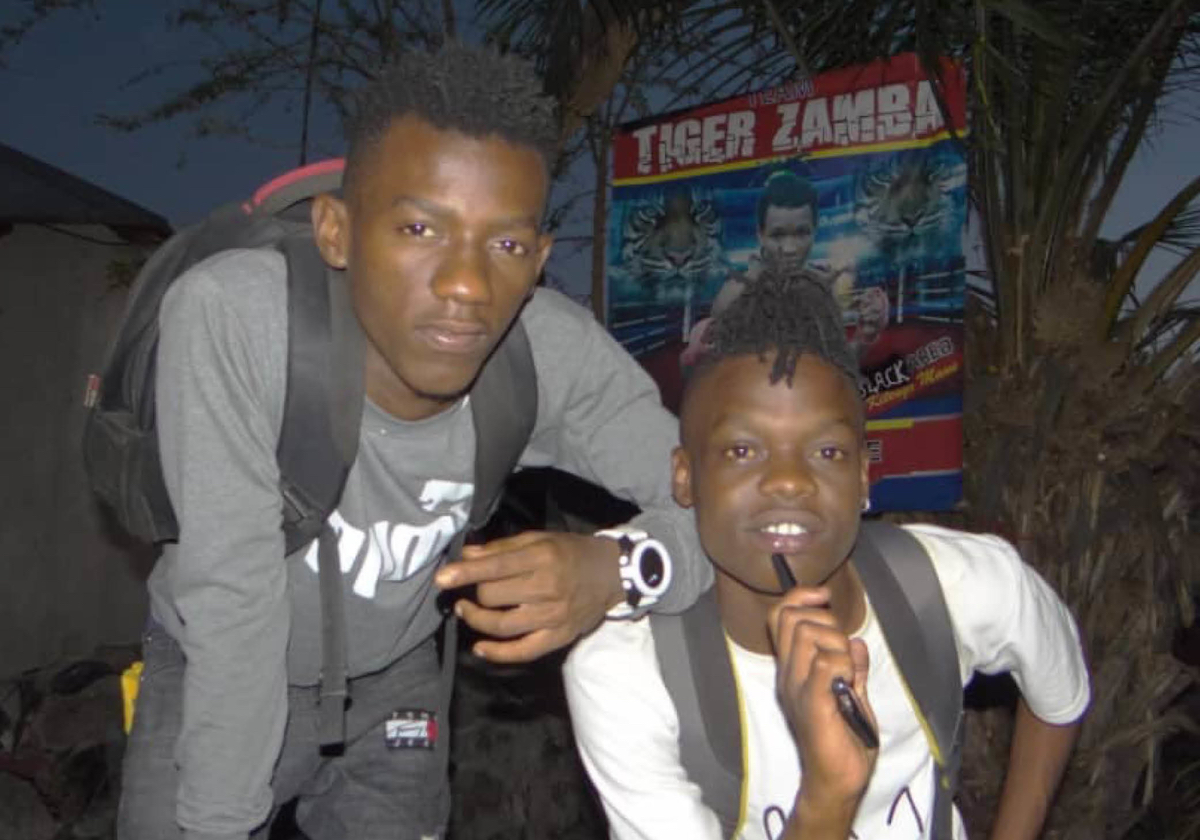 The Dar Es Salaam-based artists were due to perform at New York’s Red Bull Music festival this weekend.

Duke and MCZO, two Tanzanian artists from Uganda’s Nyege Nyege Tapes label, were forced to cancel an appearance at the Red Bull Music festival in New York this weekend after being denied entry into the US.

According to a statement on Facebook, the pair’s month-long visa application “to perform in NY for a fee that is more than our combined families make in a year”, was rejected by authorities. “In the end, NOTHING could prove that we did not intend to run away illegally once checked in at our Holliday Inn”, they write.

The statement continues: “But the current situation in America does not indicate any sign that we would find more freedom, happiness and success there, or does it? The fact that we fill stadiums in Dar Es Salaam and are loved by millions in our country, that we have a tour schedule that has us play everywhere in the world, despite being featured in The Guardian, The Economist, FACT Magazine, it wasn’t enough to portray ourselves as Cultural Ambassadors.”

“We will continue to do everything to honor the invitations we receive in America, and one day you will feel the magic of singeli and we will dance so much together”, they add, before sharing a special HAKUNA VISA mix. “Make sure you listen with full volume and in clothes you can comfortably dance in, it’s our gift to you because we couldn’t make it in person”.

Singeli trailblazer, producer and DJ Duke worked with MC MCZO on his debut album for Nyege Nyege, Uingizaji Hewa, which was released earlier this year. Check out the HAKUNA VISA mix and see the Facebook post below.

Read next: Nyege Nyege 2018: The world’s best electronic music festival is in Uganda 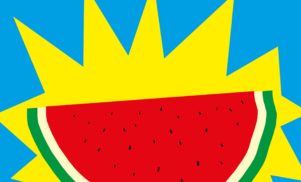 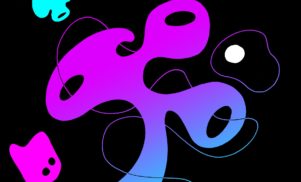 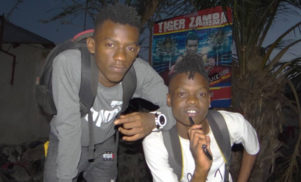 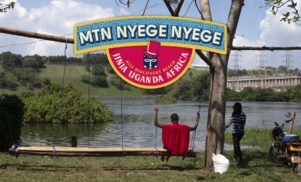