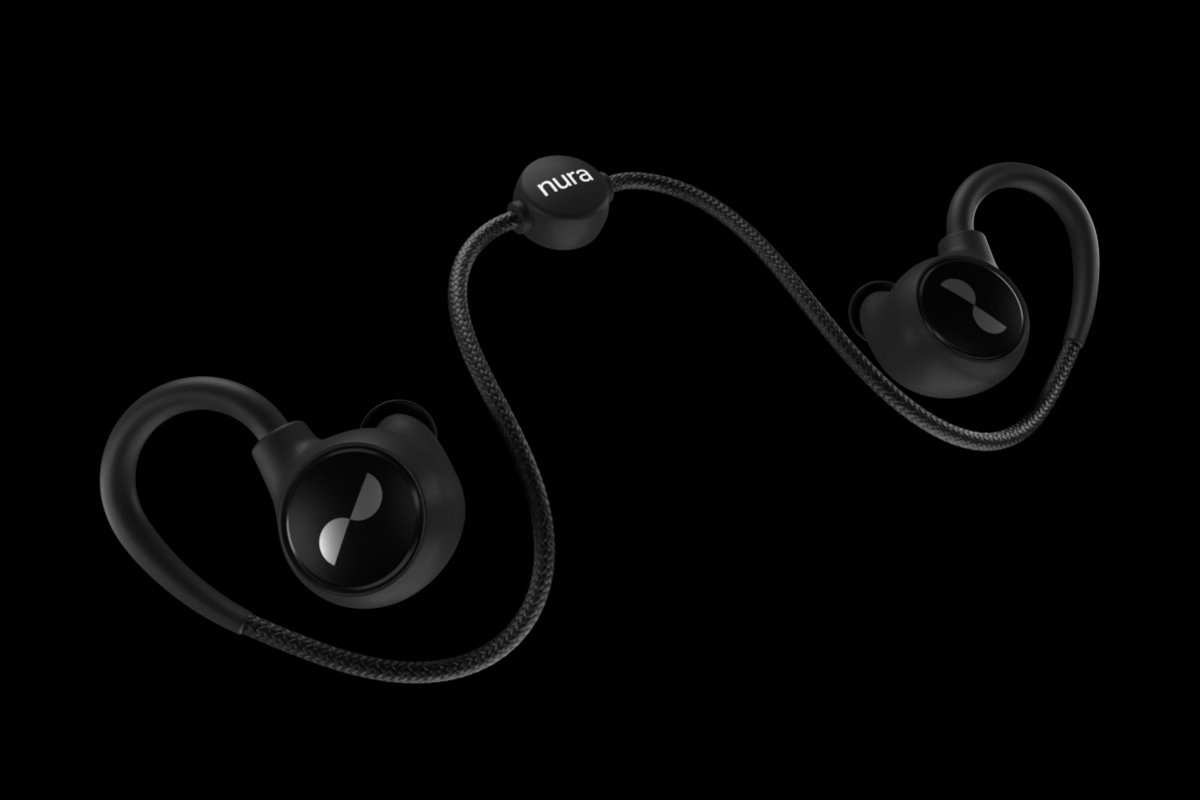 Nuraphone, the hi-tech headphone model that scans your ears for a tailored listening experience, will soon be available as a pair of lightweight, portable earphones.

NuraLoop, which is available for pre-order now, uses the same technology as its predecessor to create a unique hearing profile for each individual user by playing sonic frequencies into the ear and picking up cochlear vibrations.

The portable model has both wireless Bluetooth and wired options, with a promised 16-hour battery life and the ability to plug in a detachable analog cable if the power runs out. It also has a 10 minute quick charge function if you don’t want to use the wired capability.

Two of the best features of the original Nuraphone – the social mode and active noise cancellation functions added last year – also feature on the NuraLoop. They allow you to either block out the noise from your surroundings or hear conversations or background noise while listening to music.

While the Nuraphone offered a genuinely impressive listening experience that lived up to its bold promise when launched in 2017, it was a little too large and weighty for use at the gym or while commuting. The £199 price also makes the NuraLoop a more affordable buy than the £349 original model, though Nura does offer the Nuraphone on a £9 a month subscription plan.

You can save 30% on the price of the Nuraloop if you pre-order from the Nura store before the end of May 21, with the finished model expected to ship from September 2019. Nura is also launching two SoundStudio retail locations in London this month, at Westfield Stratford (May 29) and Westfield Shepherd’s Bush (open now), where you can book a slot to try the Nuraphone and, later in the year, the NuraLoop.

Read next: Nuraphone review – Headphones that scan your ears for a tailored listening experience