Octo Octa connects with the spirit of nature on Resonant Body 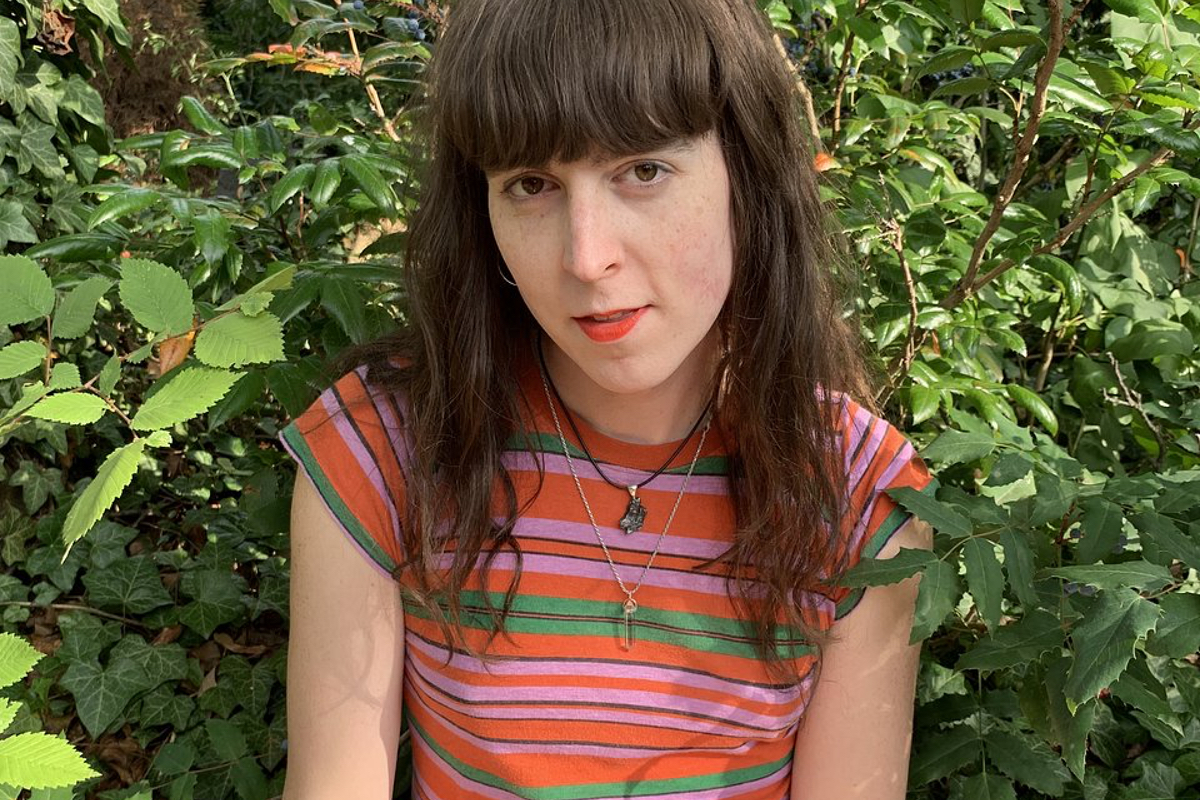 Recorded in a cabin in New Hampshire, the album is described as the producer and DJ’s “most spiritual and nature-connected work”, melding the rituals she conducts in the wild with her healing approach to rave and the dancefloor.

Resonant Body arrives on September 6, with half the profits from the album being donated to the Sylvia Rivera Law Project (SRLP), which works to guarantee that all people are free to self-determine their gender identity and expression, regardless of income or race, and without facing harassment, discrimination, or violence.

Check out the album artwork, painted by Octo Octa’s partner Brooke, and tracklist below. 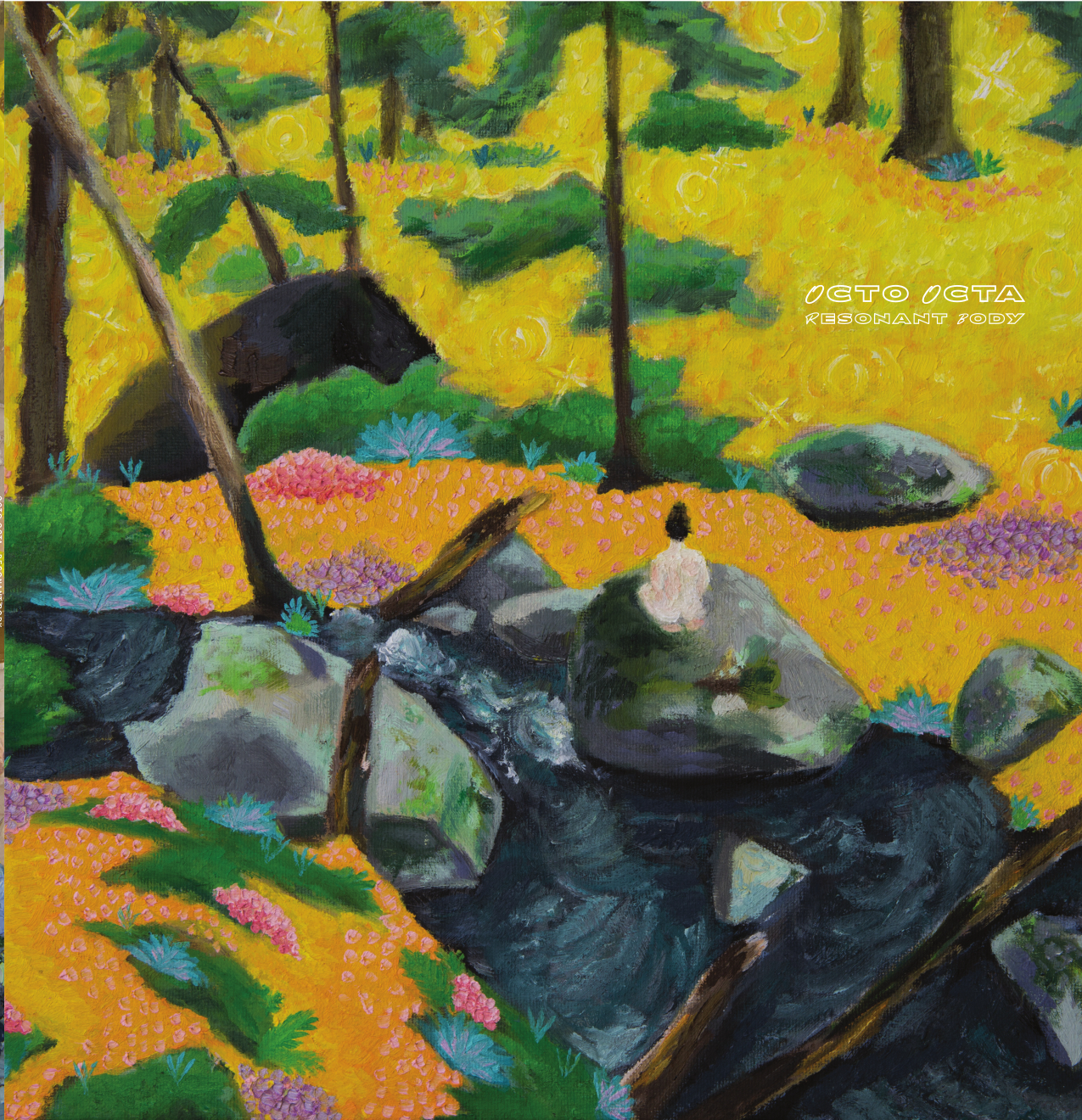