Nino Pedone delves further into the hardcore continuum with the help of some stellar collaborators.

Sicilian sound artist Nino Pedone, aka Shapednoise, will debut on Numbers with his first album in four years.

For Aesthesis, Pedone has enlisted the talents of artists from some of the most extreme corners of the sonic spectrum, including ex-Coil and Psychic TV member Drew McDowall, Godflesh and Jesu founder Justin Broadrick, Halcyon Veil boss Rabit and multimedia artist and poet Mhysa.

According to Pedone, the album is “inspired by a kind of speculative realism”, and is intended to “generate a sense of unreal-yet-tangible space and time, where the physicality of the music builds up a place that exists between people and objects, rather than the other way around.”

In the years since the artist’s excellent 2015 album Different Selves, Pedone has overseen a prolific schedule of releases via his Repitch Recordings and Cosmo Rhythmatic imprints, including projects from Sote, Umwelt, VTSS and King Midas Sound.

He has also recently collaborated with Japanese designer Julius on a noise music-themed collection and teamed up with Gabber Eleganza to soundtrack the 70th anniversary exhibition for Italian sportwear brand and rave staple Diadora.

Aesthesis arrives on November 8 via Numbers. Check out the album artwork and tracklist below. 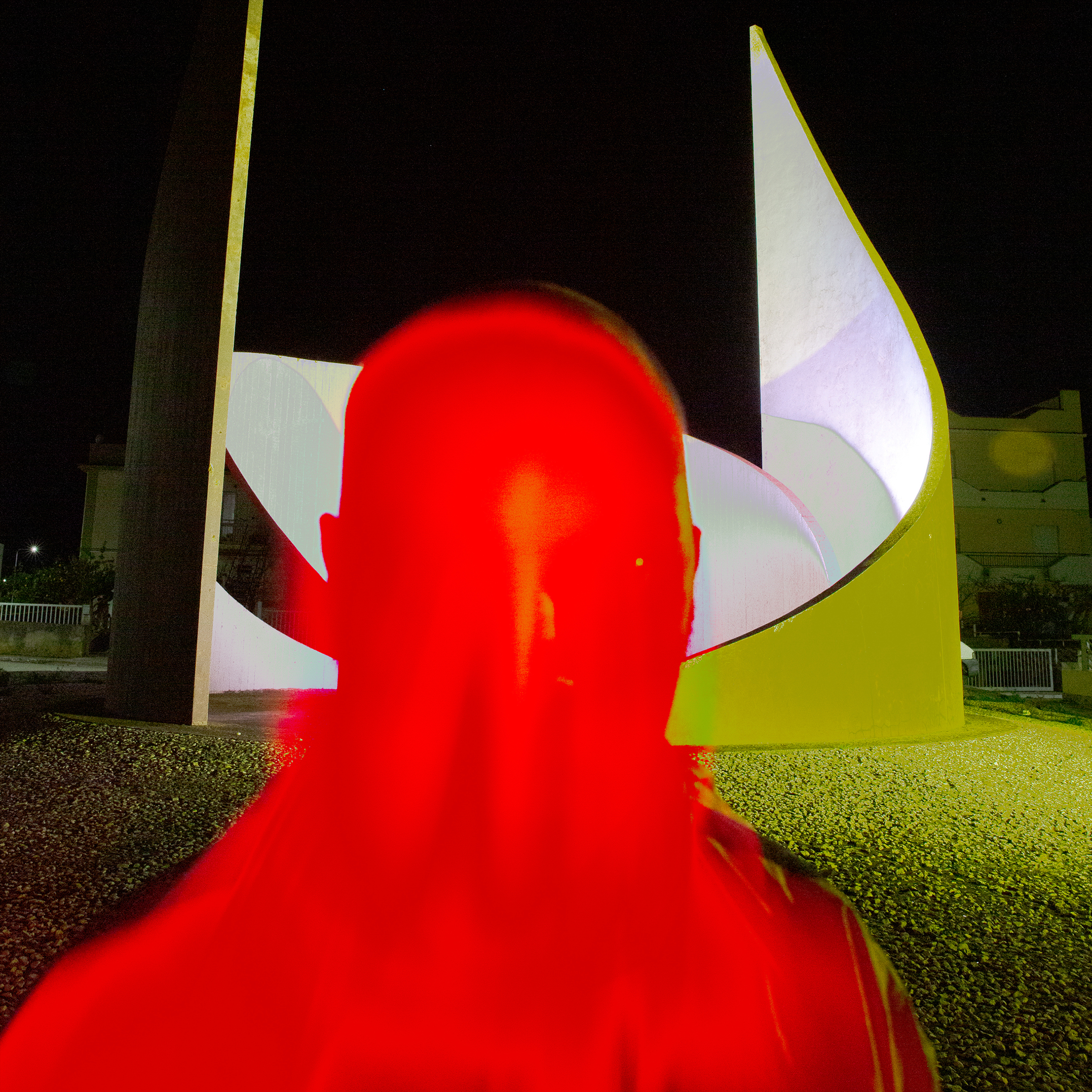