DJ Lag has debuted on Diplo’s Good Enuff imprint with Uhuru, a new EP named after a tiny club in the producer’s township of Clermont.

The new project showcases a version of gqom the producer calls ‘uThayela’, which translates literally as “corrugated iron” and is used to describe “a rougher sound with a harder bassline that it is made for clubs.”

Last month it was revealed that the gqom pioneer co-produced a track on Beyoncé’s Lion King soundtrack. The producer also teamed up with Hyperdub affiliate Okzharp earlier this year for a collaborative EP, Steam Rooms.

Uhuru is out now. Check out the cover art and tracklist below. 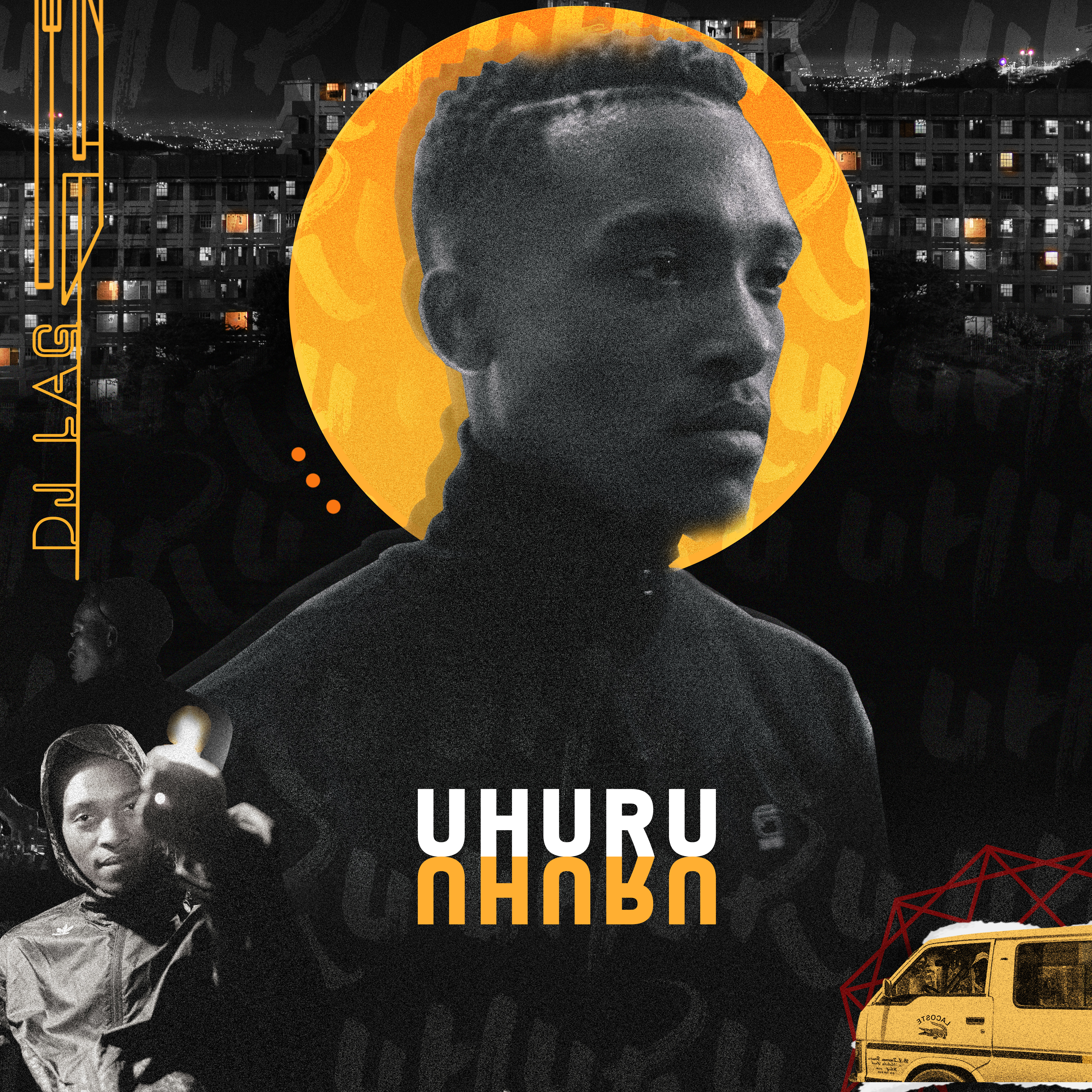