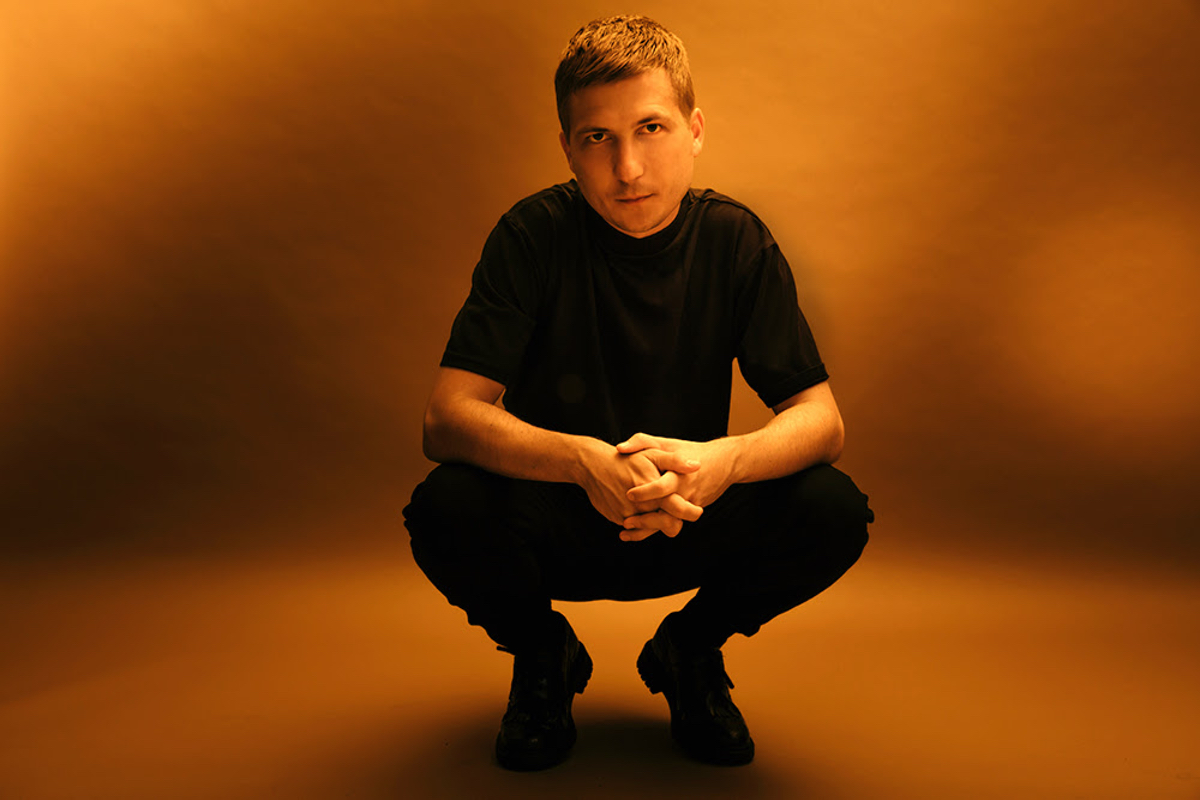 M.E.S.H. has released a mixtape inspired by “the Berlin libidinal vortex” on Berlin club collective and label Janus.

Hart… Aber Fair!, which for non-German speakers translates as “Hard… But Fair!”, is made up of tracks recorded between 2013 and 2019 and marks a decade of the producer living in Berlin.

“I always said I was going to do a Janus mixtape… years passed. now i did it”, explains the producer. “There is a little bit of the Spirit of early 2010’s m.e.s.h. & a reflexion of the berlin libidinal vortex. This week marks 10 years of living here. What a mess… ”

The mixtape is the first full-length release from the producer since his exceptional 2017 album Hesaitix. Earlier this year M.E.S.H. dropped a split EP with Tzusing on PAN.

Hart… Aber Fair! is out now. Check out the cover art and tracklist below. 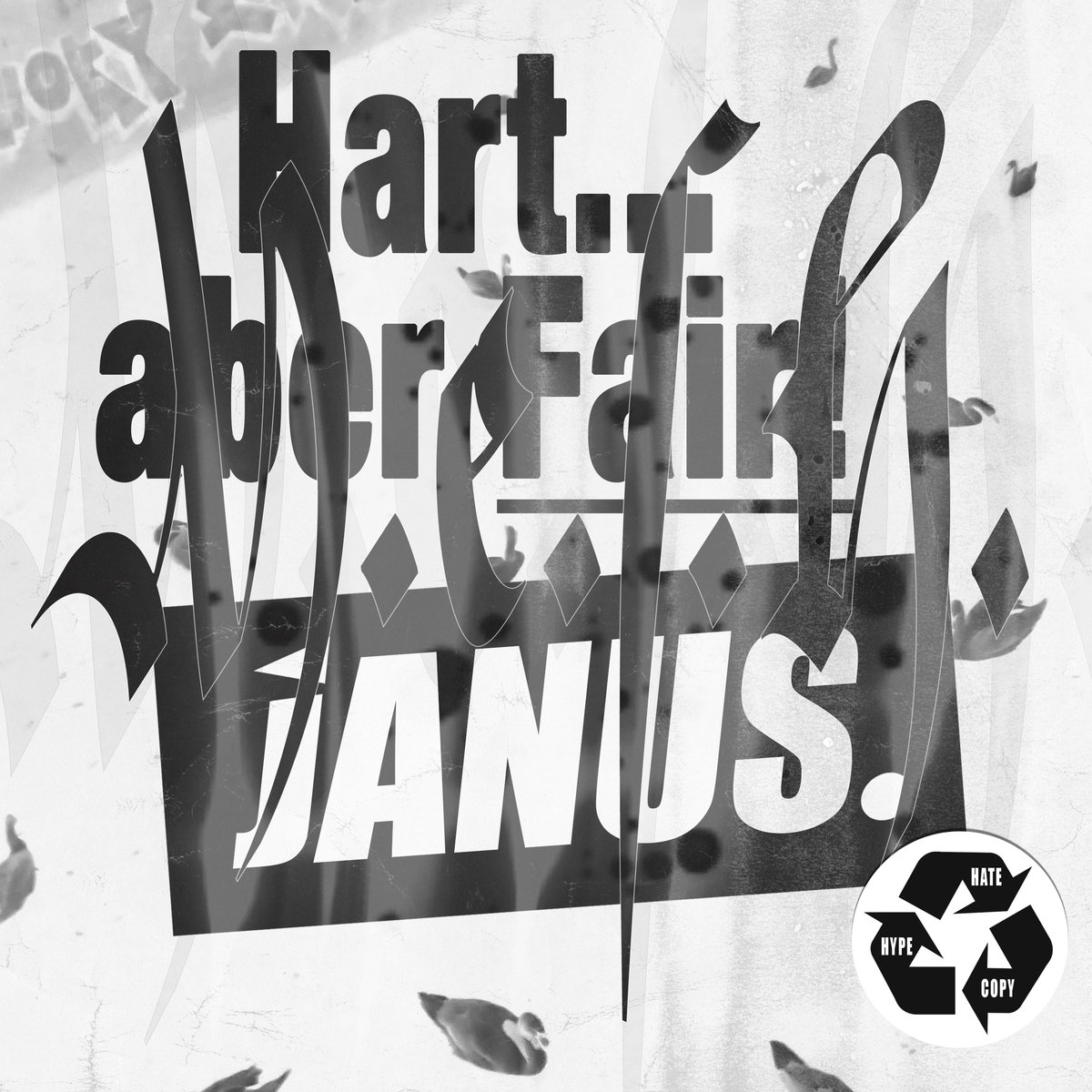