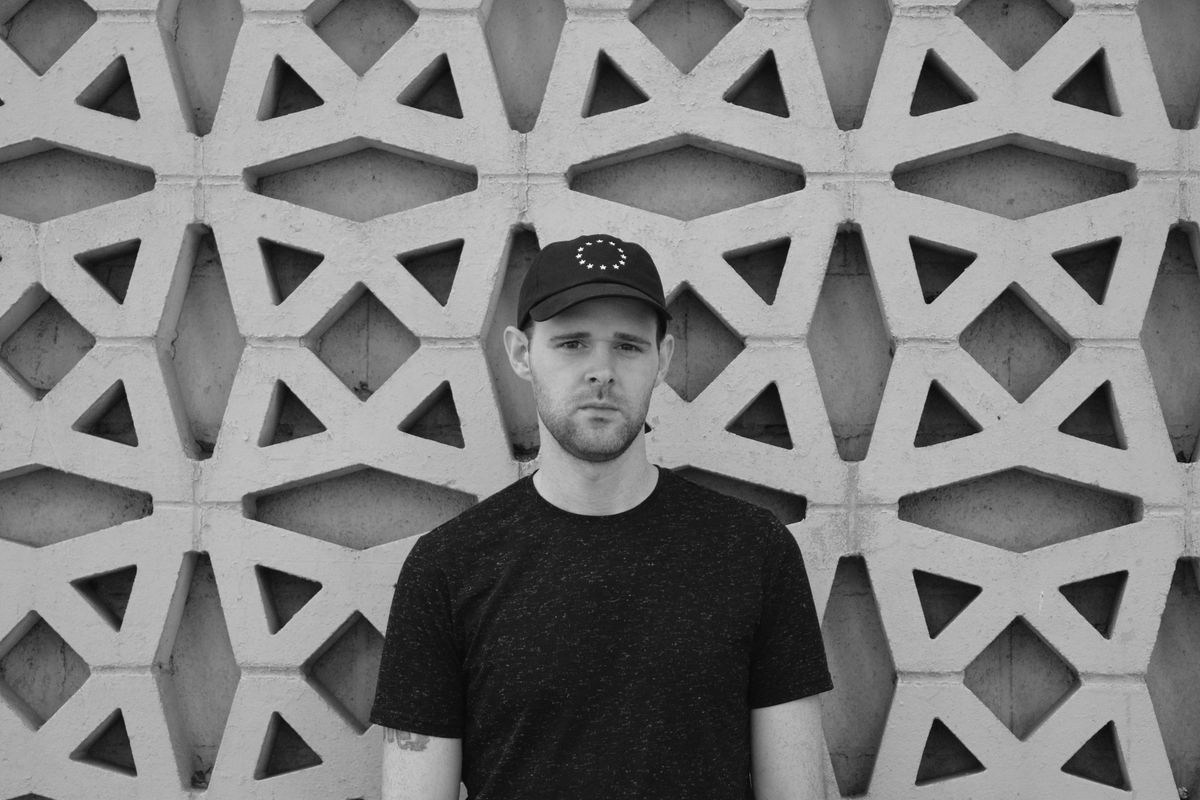 Steve Hauschildt is back on Ghostly International with a new album, Nonlin.

The album is the producer’s second for Ghostly, and follows last year’s Dissolvi.

Nonlin arrives on October 25 and is available to pre-order now. Check out the album artwork and tracklist below. 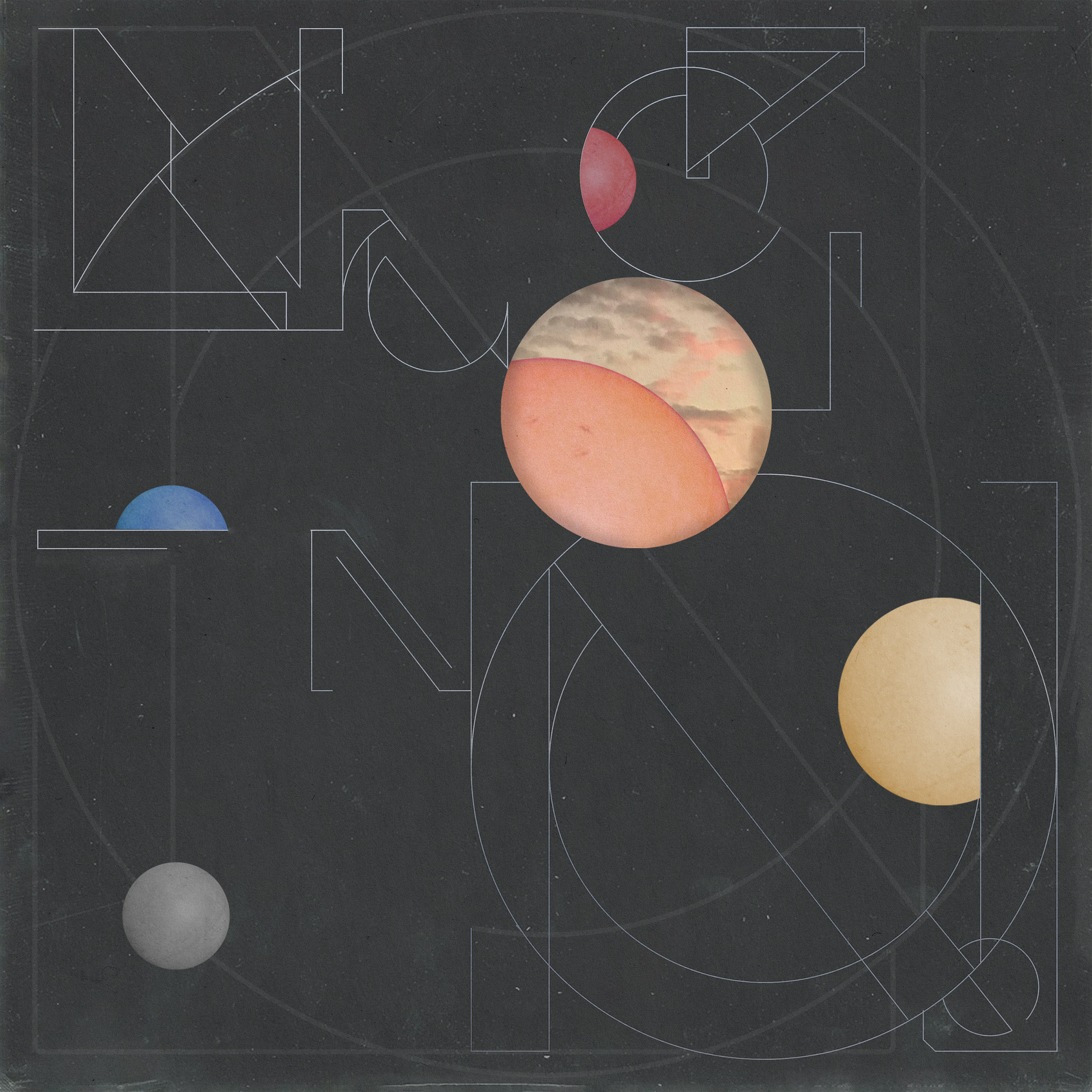