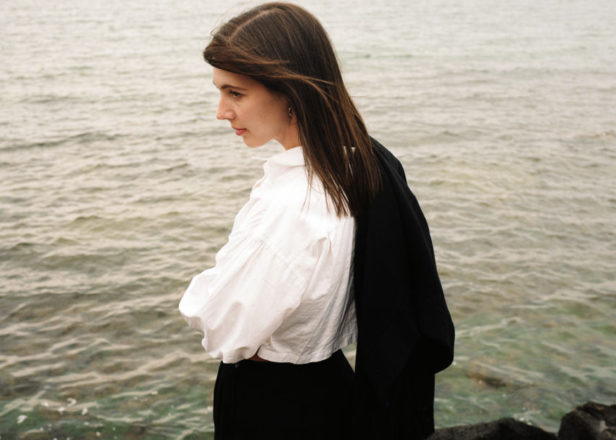 A bluesy video made with a painterly touch.

Ahead of the release of her new album Look Up Sharp on October 4, Carla dal Forno has published a ruminative music video for the single ‘No Trace’.

The cool-colored visuals swirl through a hazy blue and purple atmosphere and feature the same kind of minimal, slightly psychedelic imagery that we saw expressed in warmer tones in the video for the song ‘Took a Long Time’, which she released back in July.

Look Up Sharp is available for preorder via dal Forno’s own Kallista Records, the label she started earlier this year.

In the meantime, check out her stunning FACT mix below. 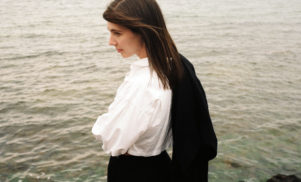 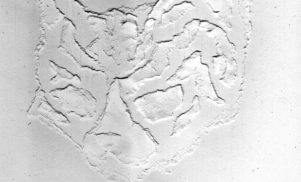 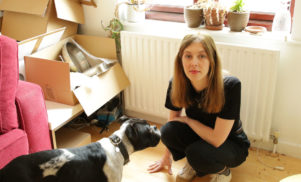