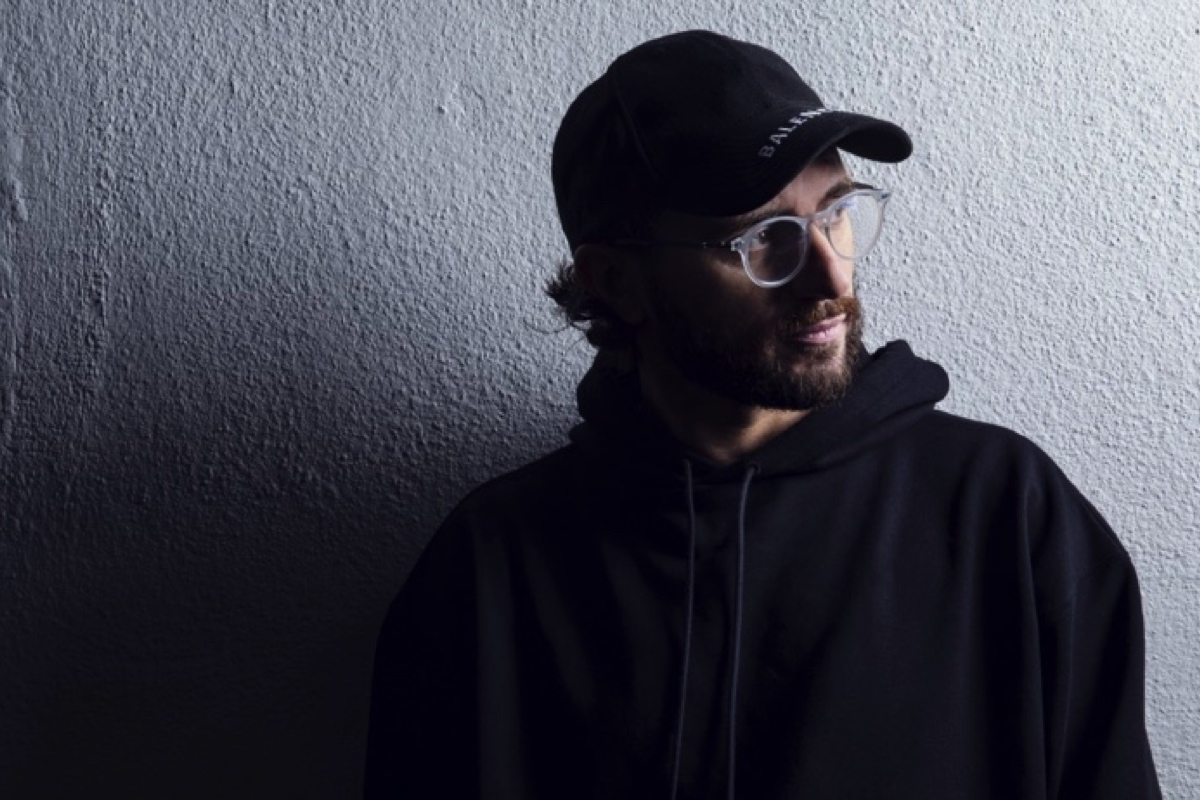 The third album from Special Request this year.

Paul Woolford is back with yet another album as Special Request. This time the Leeds producer is taking things into outer space with the science fiction-inflected Offworld.

The first track to be shared from the album is accompanied with a short word of explanation from Woolford: “Offworld started off with the question: ‘what if Jam & Lewis signed to Metroplex?'”.

Included on the seven-track project is remix of The Grid’s 1990 classic ‘Flotation’, as well as a track called ‘Arse End Of The Moon’, which is surely a contender for track title of the year.

According to Houndstooth, the release marks the third of four Special Request albums in 2019, following the “bowel-evacuating” Vortex and the “wide-eyed and naïve” collection of juvenalia, Bedroom Tapes.

Offworld arrives on October 11 and is available to pre-order now. Check out the album artwork and tracklist below. 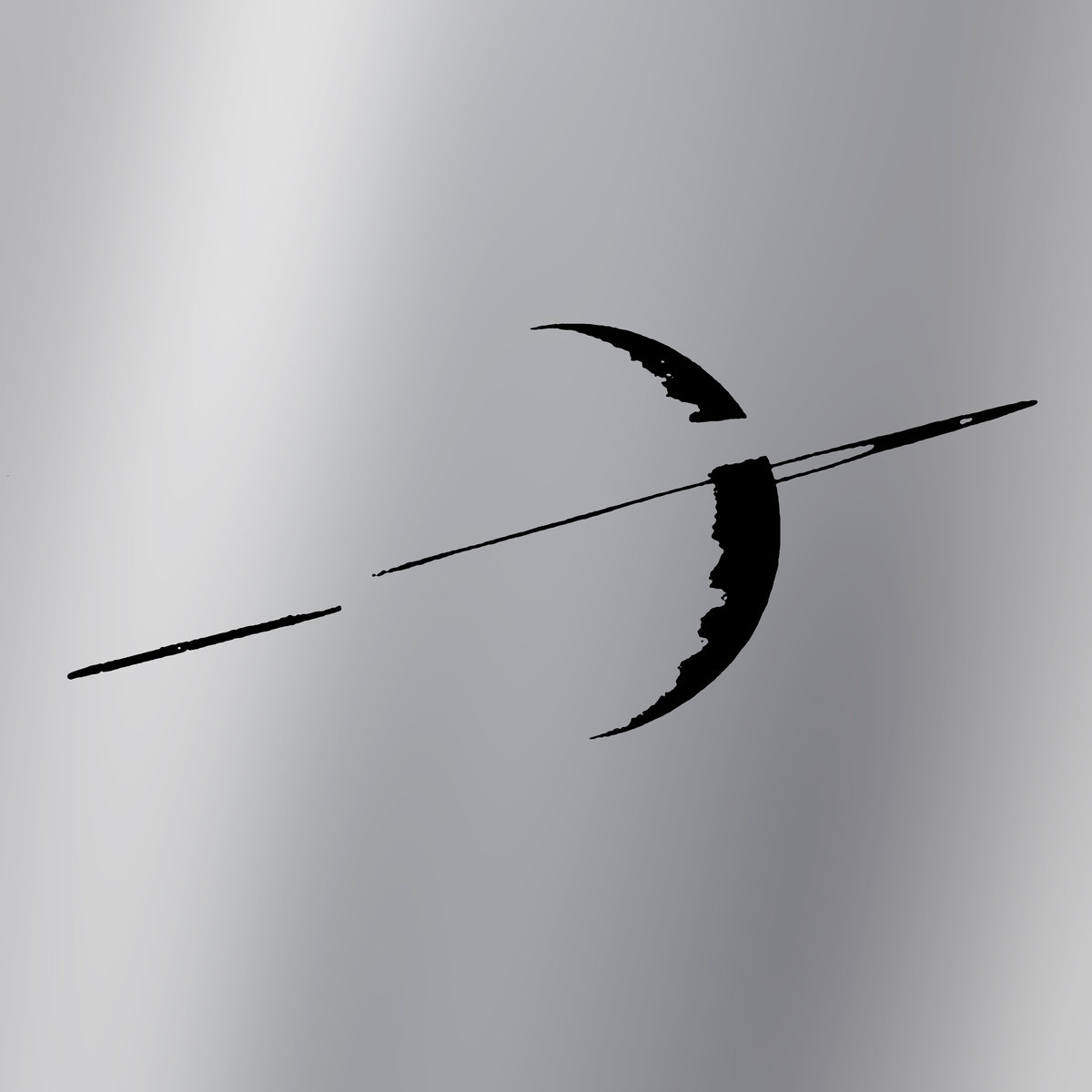