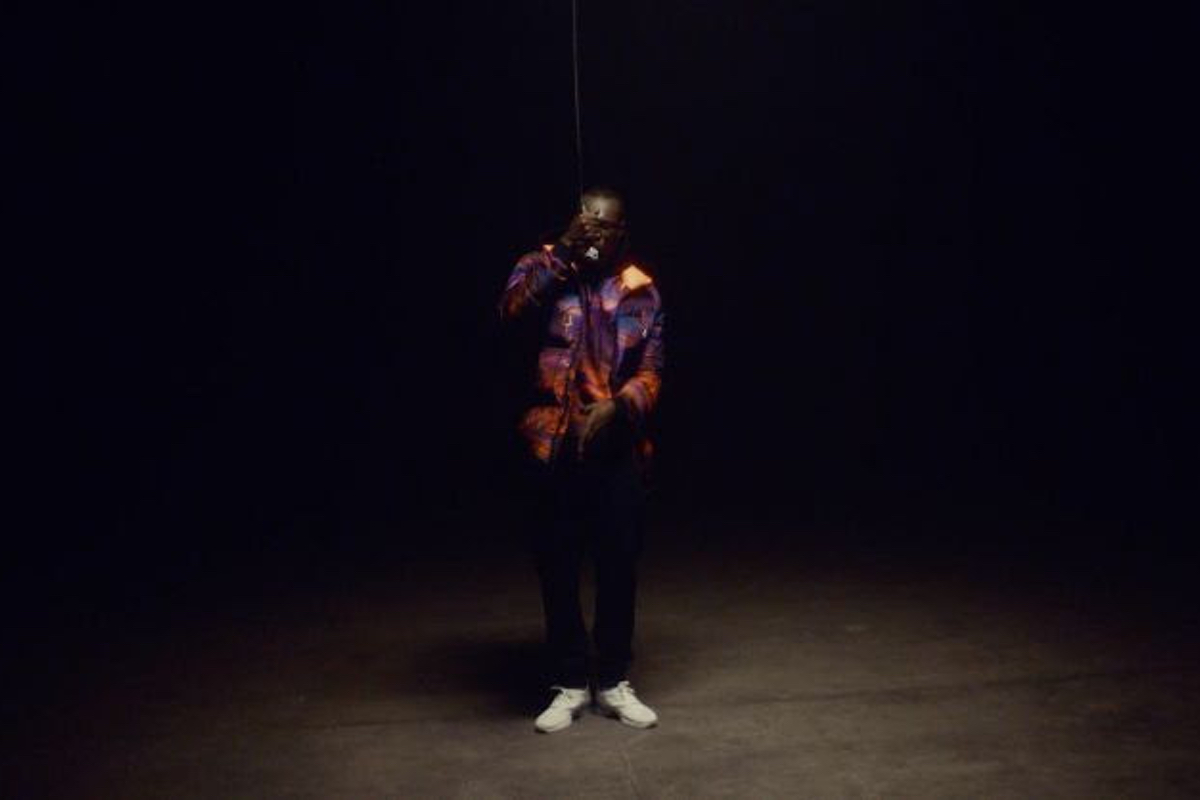 Bringing it back to ‘Bad Em Up’ and ‘Nightbus Dubplate’.

Stormzy has paid homage to the godfather of grime on ‘Wiley Flow’, his fourth new track of 2019.

Going in over a murky instrumental from producer EY that samples Wiley reflecting on his pioneer status, Stormzy cribs iconic flows from ‘Bad Em Up’ and ‘Nightbus Dubplate’ in a thrilling homage that, even after controversy surrounding Stormzy’s appearance on Ed Sheeran’s remix of ‘Take Me Back To London’, the big man couldn’t help but respect.

Earlier this year Stormzy released the tracks ‘Vossi Bop’, ‘Crown’ and ‘Sounds Of The Skeng’. He is currently working on the follow up to his debut album, Gang Signs & Prayer.

‘Wiley Flow’ is out now.