A long-awaited debut from the hardware techno dream team.

Blawan and Pariah have teamed up as Karenn once again for their debut album, released next month on the duo’s Voam label.

Grapefruit Regret is the first LP from the hardware techno duo, whose first record arrived way back in 2011. According to the label, its eight tracks are “as exuberant and colourful as their titles, serving to both compliment and contrast with their infamous live shows.”

It’s the second record to arrive on Voam since its launch earlier this year with the Kind Of Green EP. Check the artwork and tracklist below. 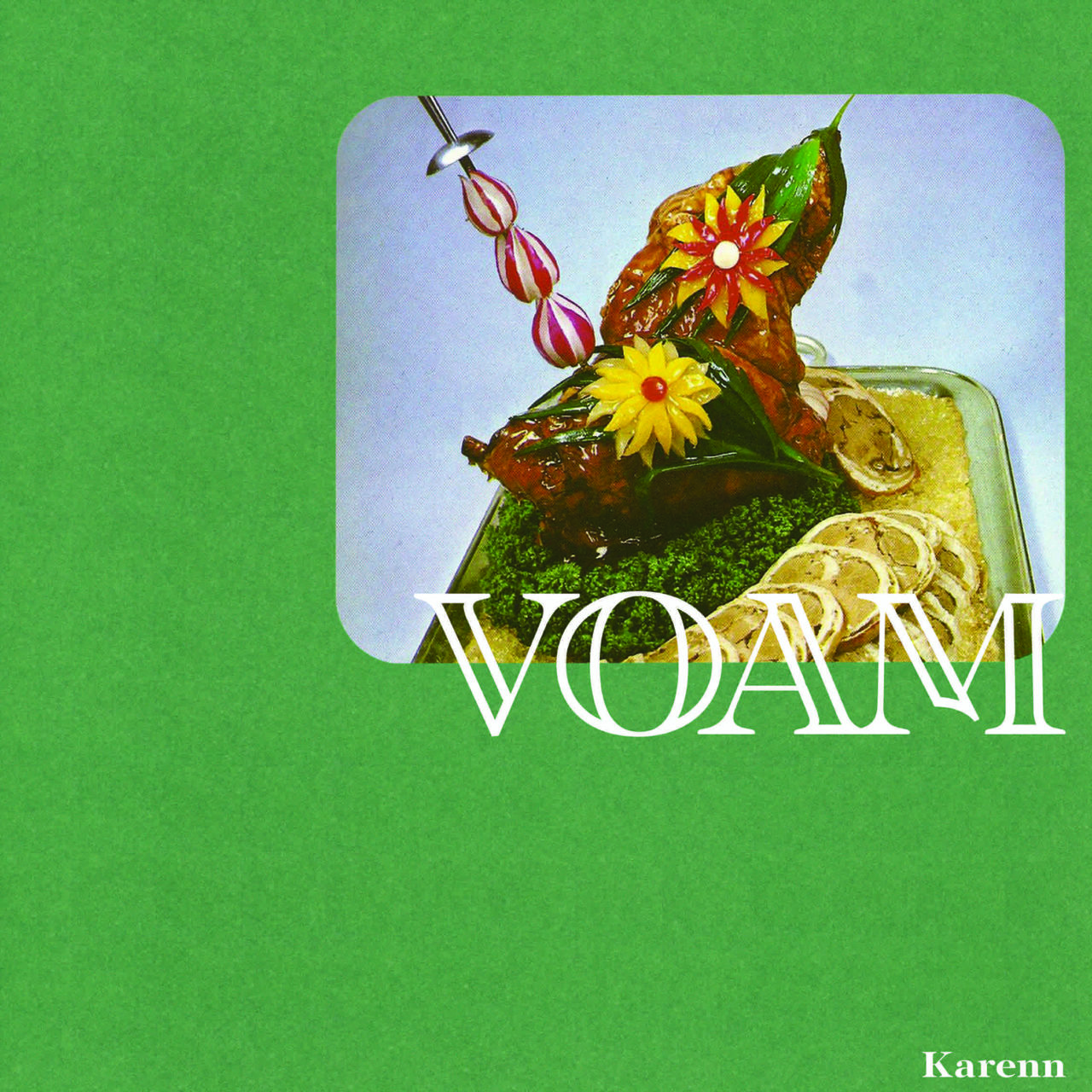