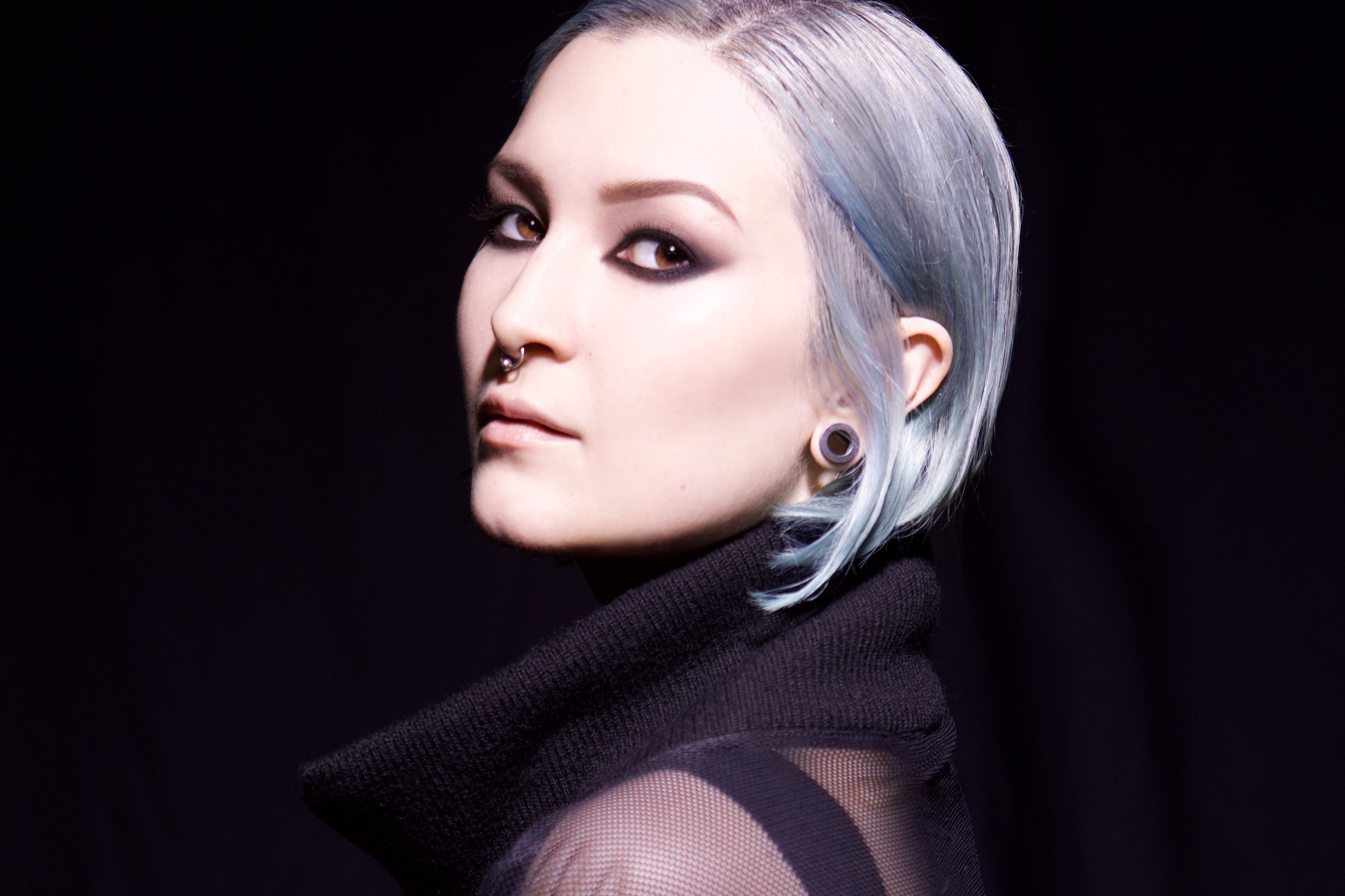 An infusion of her early influences.

Full Circle is Coles’ second Nocturnal Sunshine album following its self-titled debut in 2015. It spans 15 tracks, many of them collaborations with artists including Peaches, Catnapp, Young M.A and Three 6 Mafia’s Gangsta Boo. Previously released singles ‘U&ME’ and ‘Foundation’ are also featured in the tracklist. The album touches on sounds such as hip-hop, trap and grime in what a press release describes as an infusion of her early influences.

“My first musical passion or love was ‘90s hip-hop and R&B,” she told Billboard in a 2017 interview. “I first got into production wanting to be the female Timbaland and that whole world of music got me into creating stuff.”

Coles found both critical and fan acclaim in the electronic world under her own name, through which she released a number of EPs, a DJ-Kicks compilation and two studio albums, including 2017’s Take Flight. But she eventually found herself back in the hip-hop spotlight when rapper Nicki Minaj heavily sampled her 2010 track ‘What They Say’ on her own star-studded 2014 single ‘Truffle Butter’ with Drake and Lil Wayne, which was nominated for Best Rap Performance at the 2016 Grammy Awards. Three years later, its bassline re-appeared on Katy Perry’s 2017 single ‘Swish Swish’ featuring Minaj and produced by Duke Dumont.

Full Circle is out on November 1 via Coles’ I/AM/ME. Find the album art and tracklist below along with the LP’s first single, ‘Pull Up’ with Young M.A and Gangsta Boo. 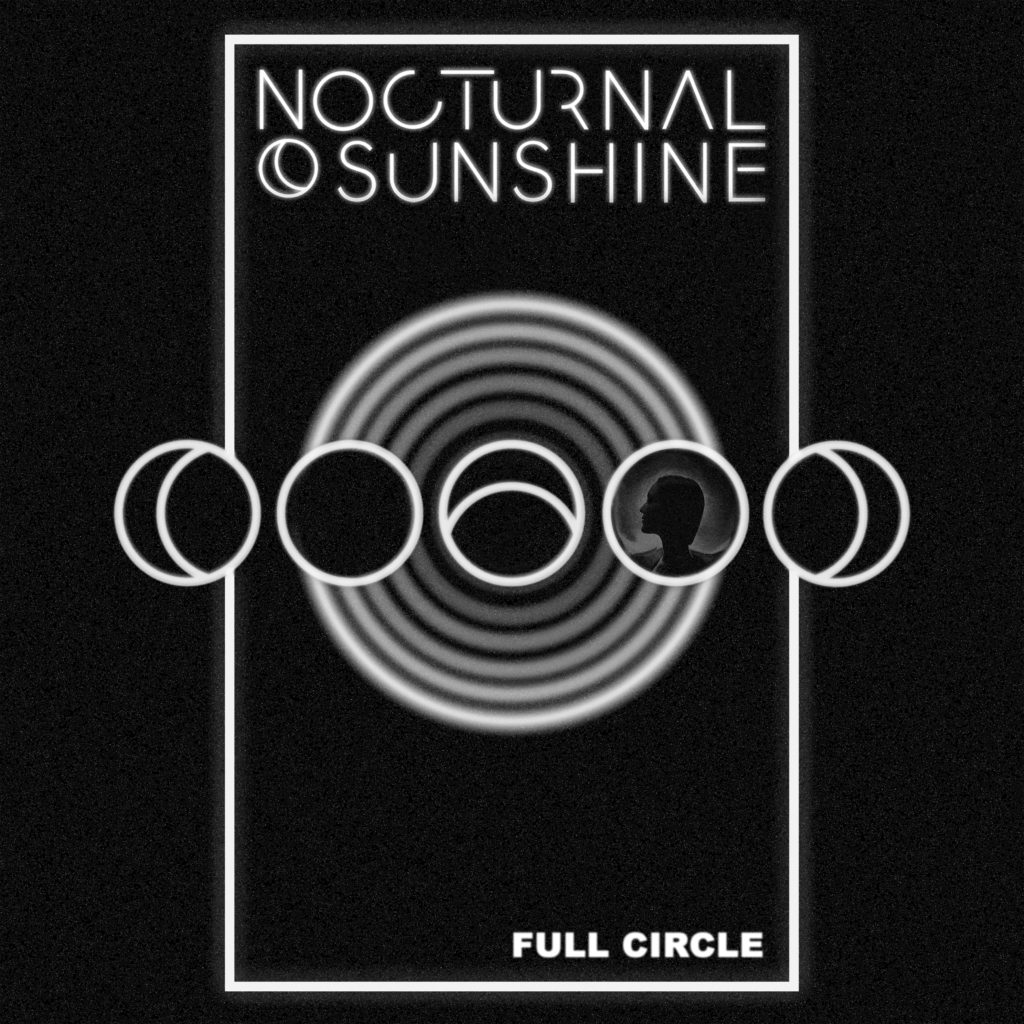