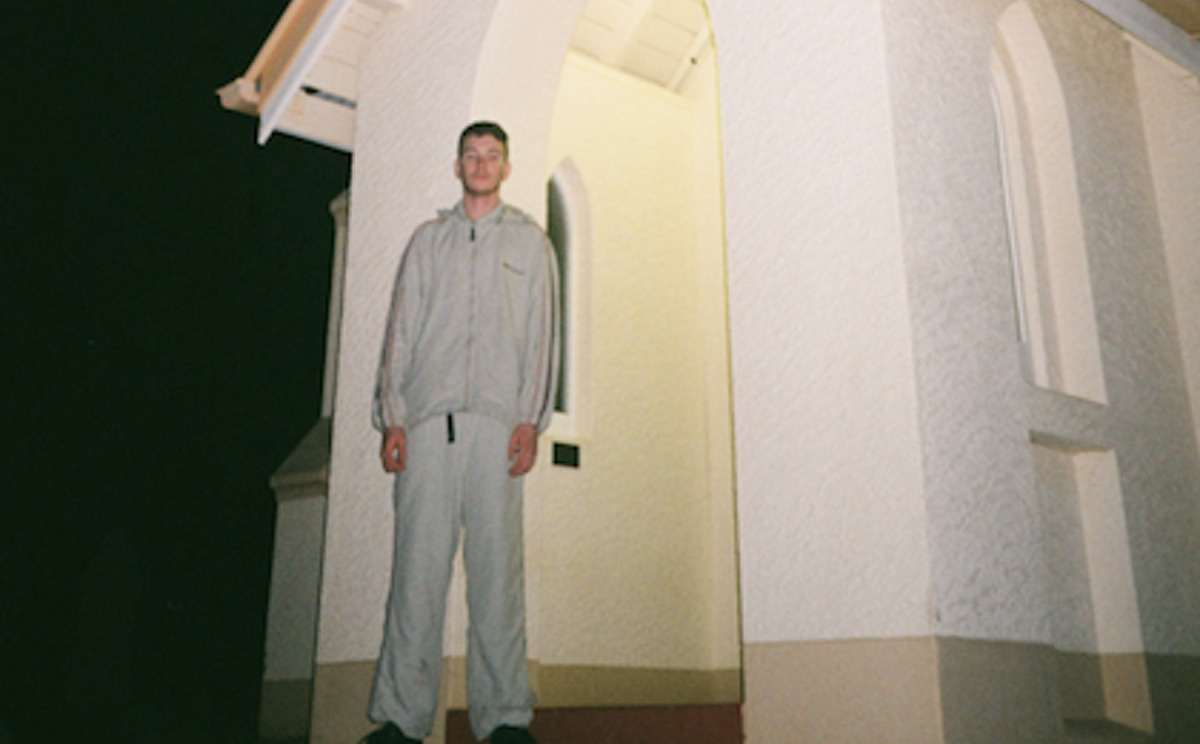 An evil concoction of Memphis rap, grime and industrial.

Home Invasion Anthems sees the producer mixing an evil concoction of Memphis rap, grime and industrial, lending his dark and paranoid sound to a global network of underground MCs including Lord Pusswhip, Onoe Caponoe, Orrin, YVNCC and Gizmo. He also samples Louis Theroux on the intro, which in itself is worth a listen.

Three tracks from the album, ‘Lazer Riddim’, ‘Bandz’ and ‘Knick Knack’ took pride of place in the recent BBC Radio 1 Essential Mix heralding the return of TNGHT – listen to that mix here.

Home Invasion Anthems is available to stream and download now, with a cassette version arriving later this month. Check out the cover art and tracklist below. 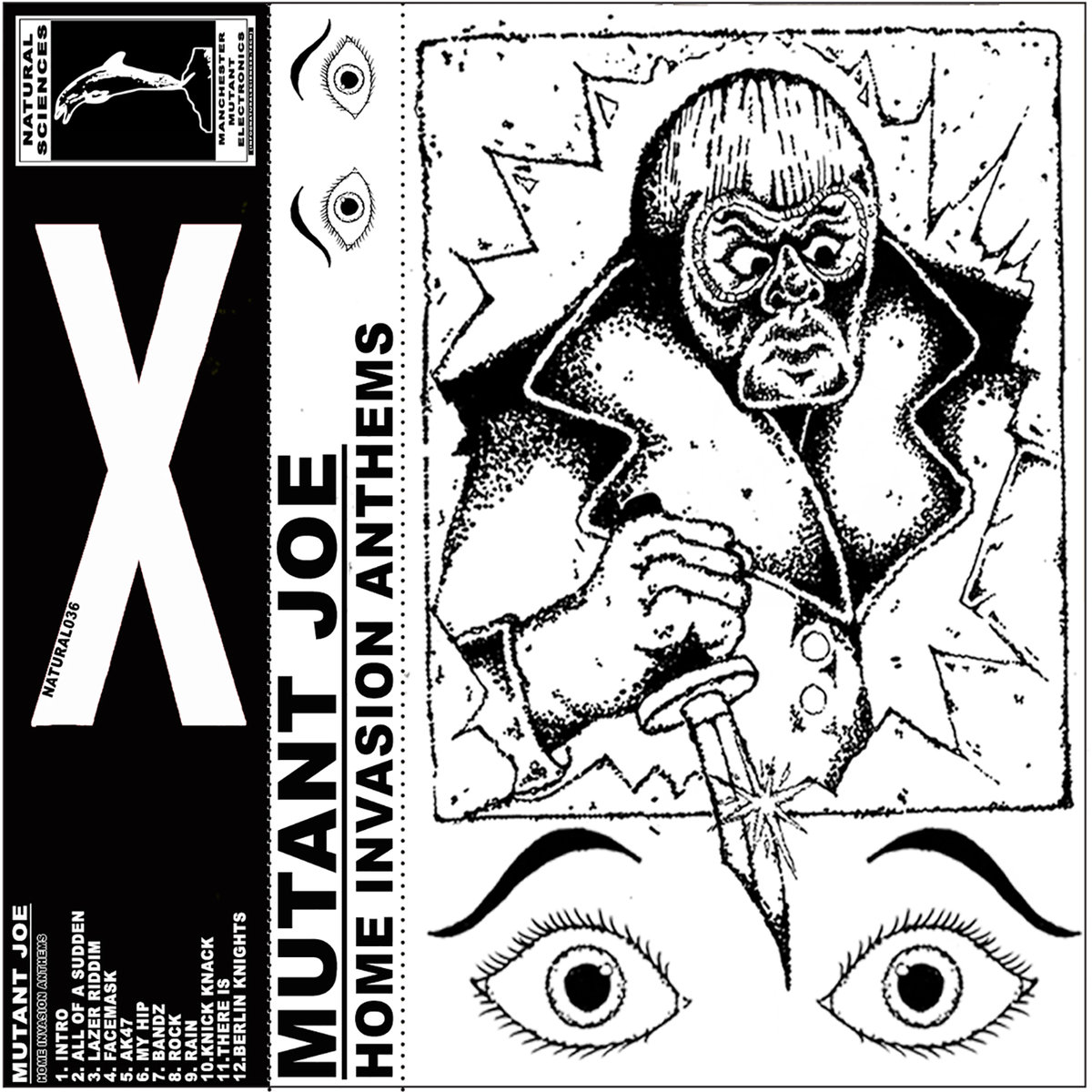 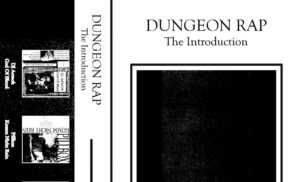 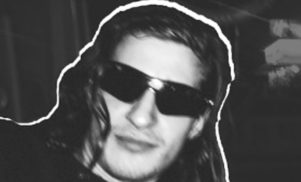 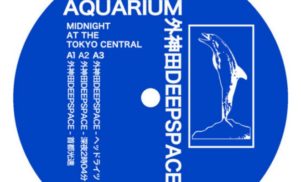