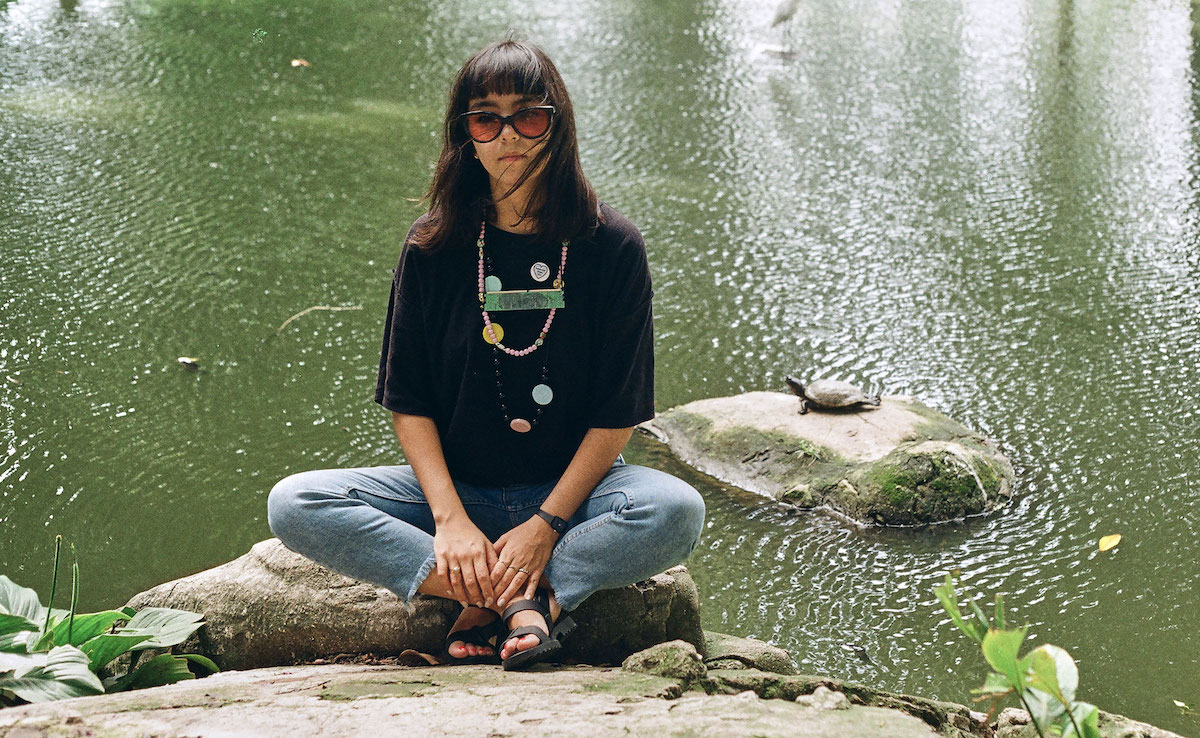 According to the label, the six tracks are informed by such metaphysical questions as “How do we relate to our responsibility towards existence?” and “Where are we in the blurry psychedelia of dwelling a body and just forgetting all day about it?”

Listen to the paranormal lead single ‘Impermanence’ below.

TRAGICOMIC will be available on cassette and digital formats on October 24. Pre-order the album here and see the album artwork and tracklist below. 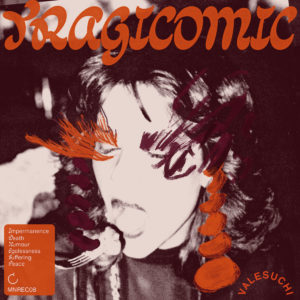 Read next: 20 under-the-radar club tracks you need to hear: October 2019 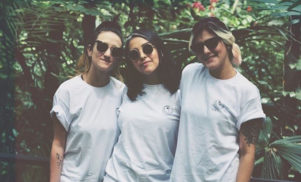