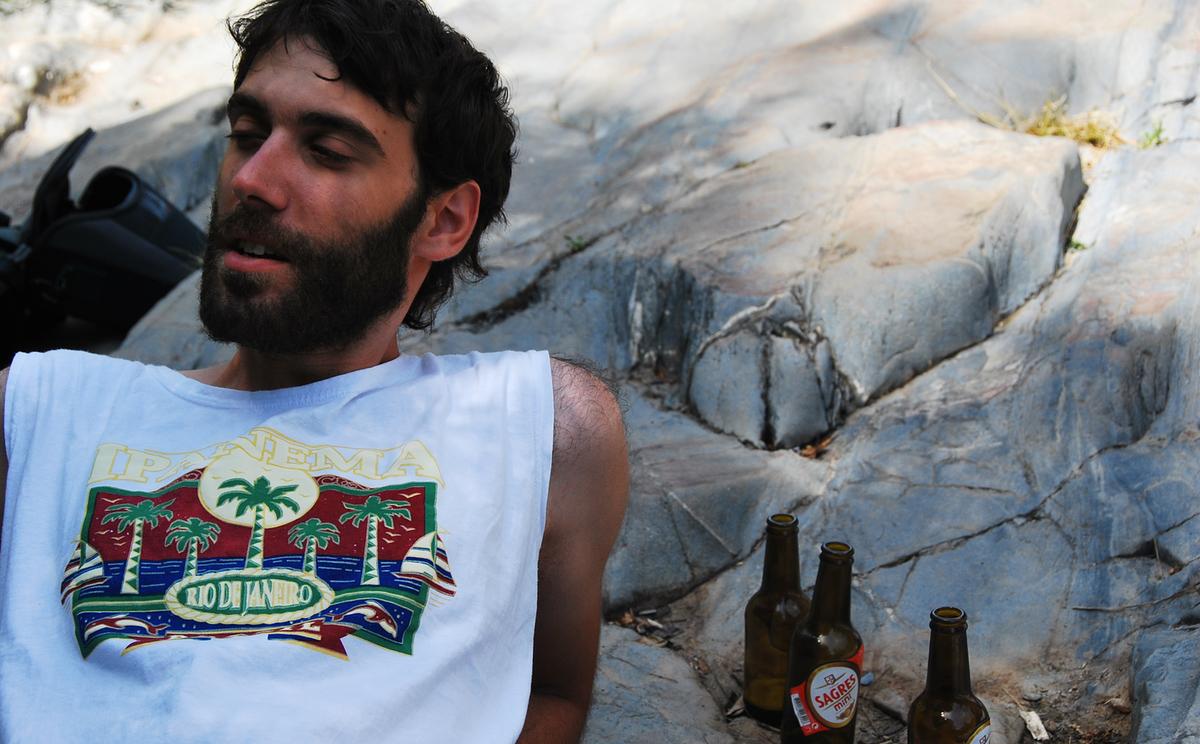 The title can be translated as “the community that disappeared.”

Portuguese producer Bruno Silva returns to his Ondness moniker for his first vinyl release and his debut appearance on Souk Records.

O Meio Que Sumiu, which translates as “the community that disappeared”, eschews rave nostalgia and ’90s fetishisation and instead explores the disappearance of outdoor musical communities and looks to the future to imagine how dance music will function in “an era of constant interactivity and information.”

2019 has been a prolific year for Silva, who released the Not Really Now Not Any More mixtape on Lisbon label Holuzam and the LinnDrum-heavy Parada album as Serpente on Ecstatic Recordings.

O Meio Que Sumiu is available as a digital download now, with delivery for a vinyl version of the album expected mid-November. Check out the album artwork and tracklist below. 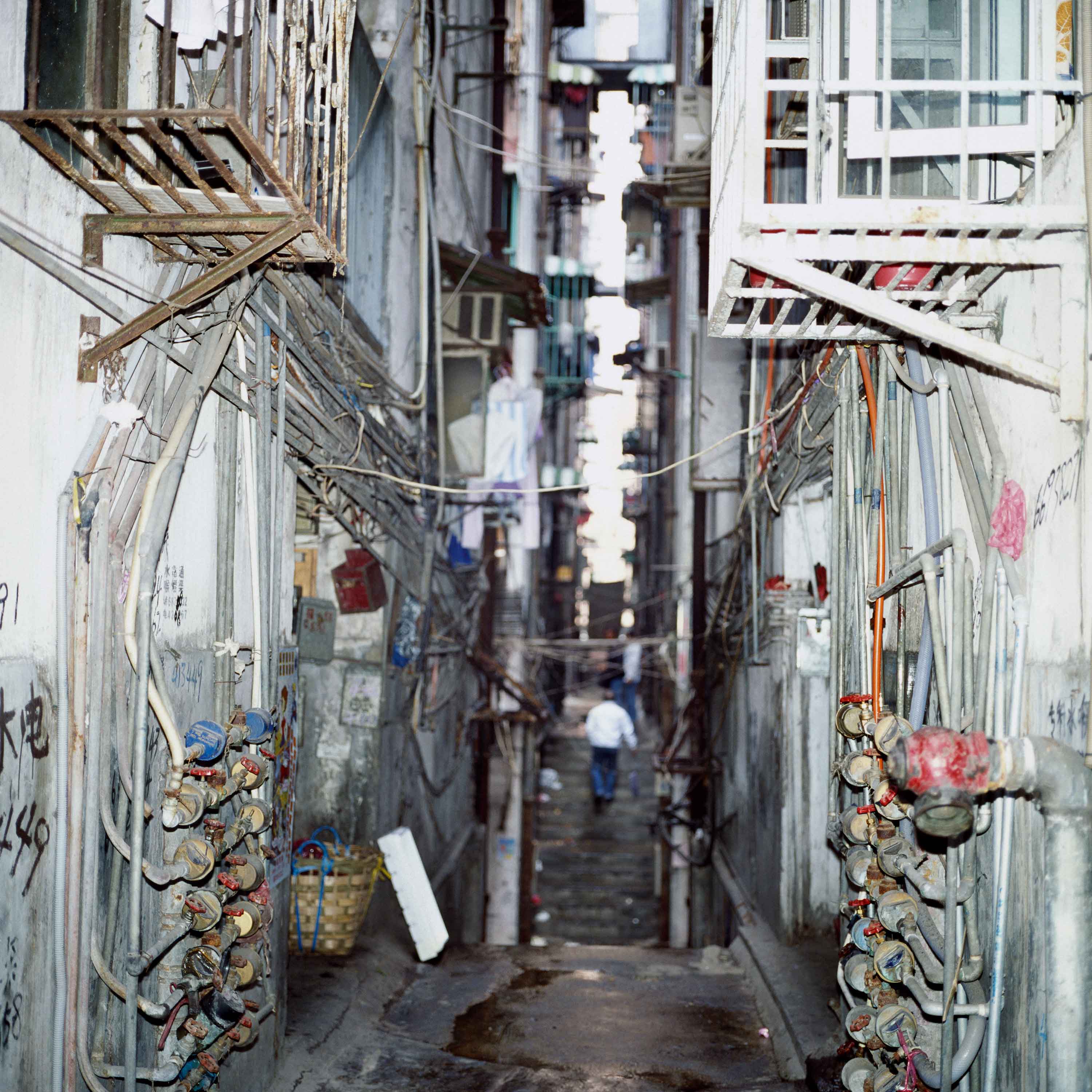 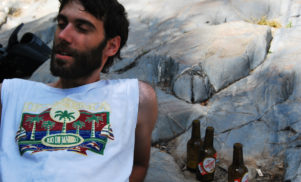