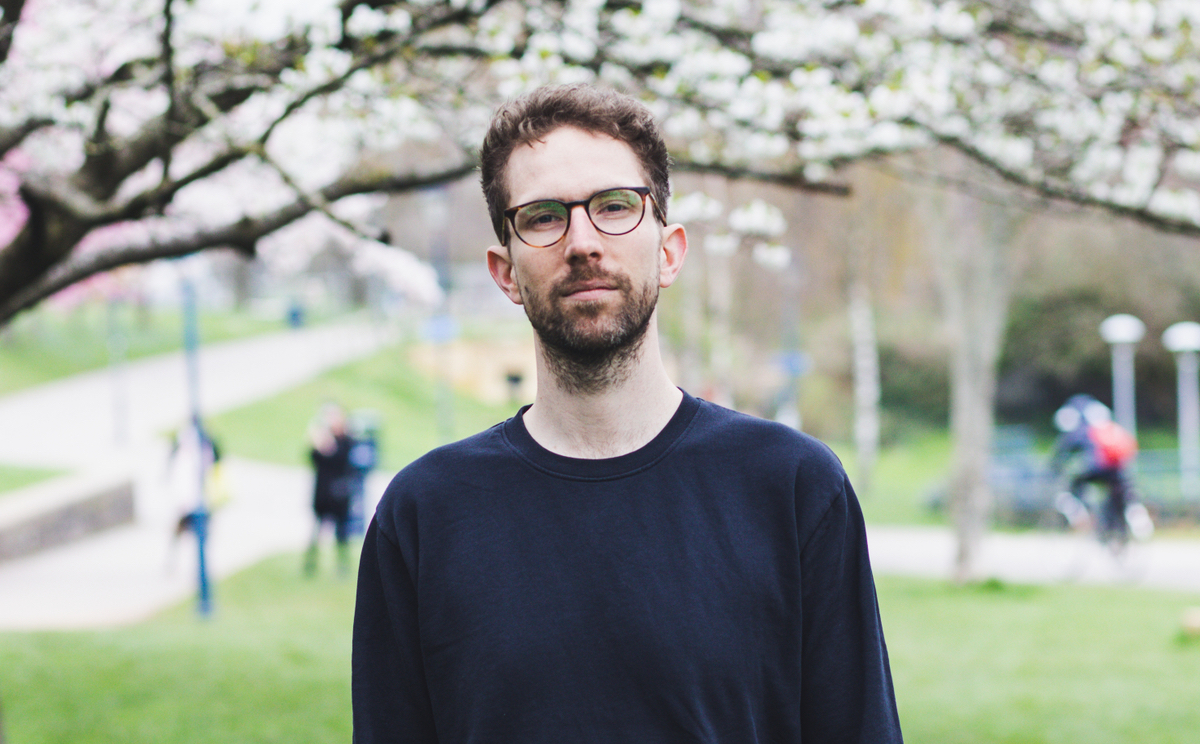 The Freerotation resident debuts on the Bristol bass imprint.

Livity Sound has announced that its final release of 2019 will be from Welsh producer Leif.

Igam-Ogam sees the producer working in the same territory as his more club-focused TIO-Series, which he launched back in 2017. Listen to the title track now.

The EP follows a more ambient outing on Whities from the producer. Loom Dream was released earlier this year and was inspired by six his favorite flora.

Igam-Ogam arrives on November 8 and is available to pre-order now. Check out the cover art and tracklist below. 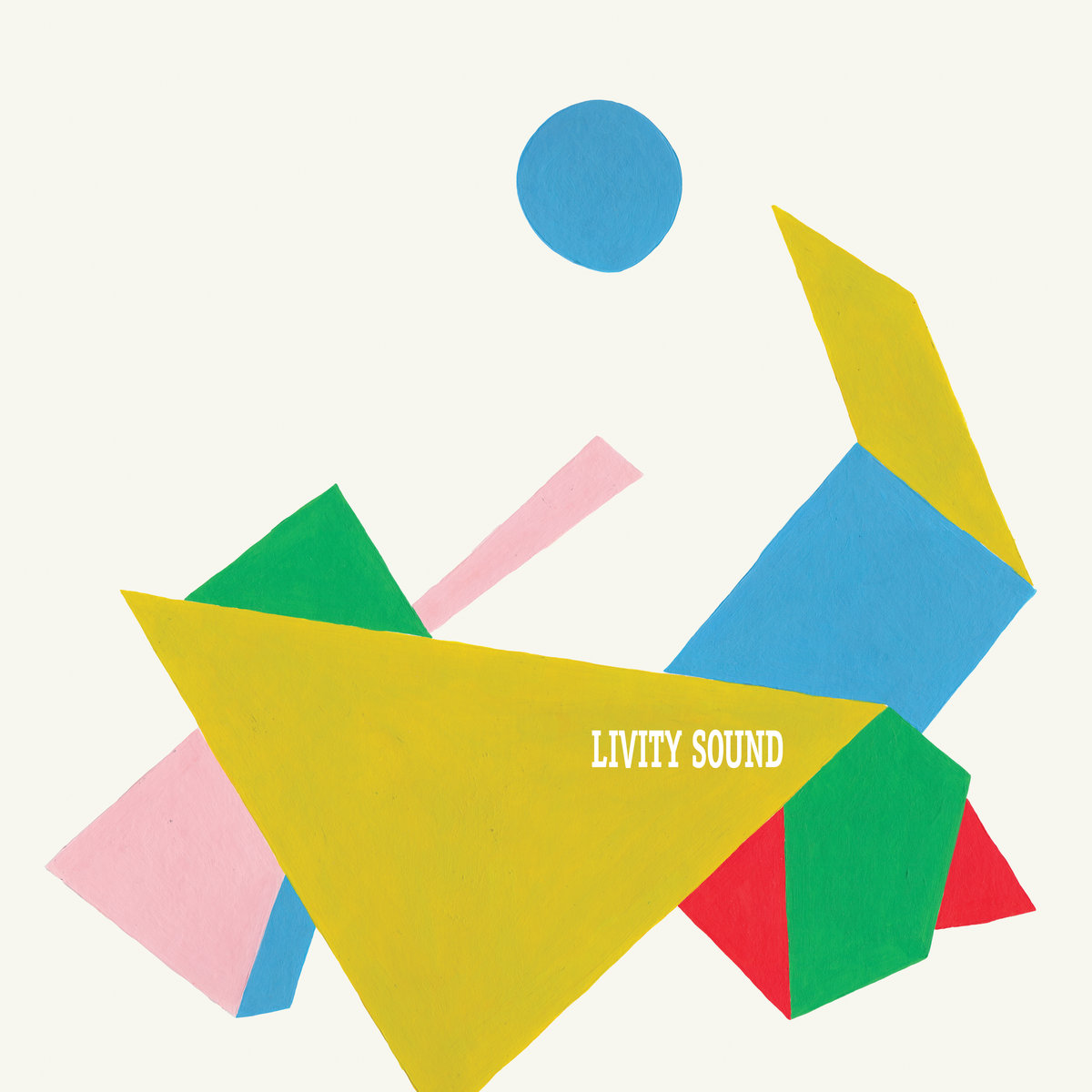