Jabes, the London by way of Leeds producer who earlier this year turned in a stellar remix of 96 Back’s ‘My Time Here’ alongside Happa, is releasing a new EP.

The project is the inaugural release from klunk, a new London-based record label promising “music for human beings”. Jabes moves from spindly breaks to seismic bass and skittering polyrhythms over the course of four tracks – listen to clips below.

The record is accompanied by unique cover art courtesy of designer Jacob Jan Wise. The cover takes the form of a wearable, flat-packed hat, which fits inside the blank sleeve. Check out images of the hat in action below.

Last year Jabes released the iKEA Summers EP on Treehouse, from which the track ‘Etch A Sketch’ found its way into Overmono’s killer FACT mix.

klunk001 arrives on November 29 and is available to pre-order now. Check out the cover art and tracklist below. 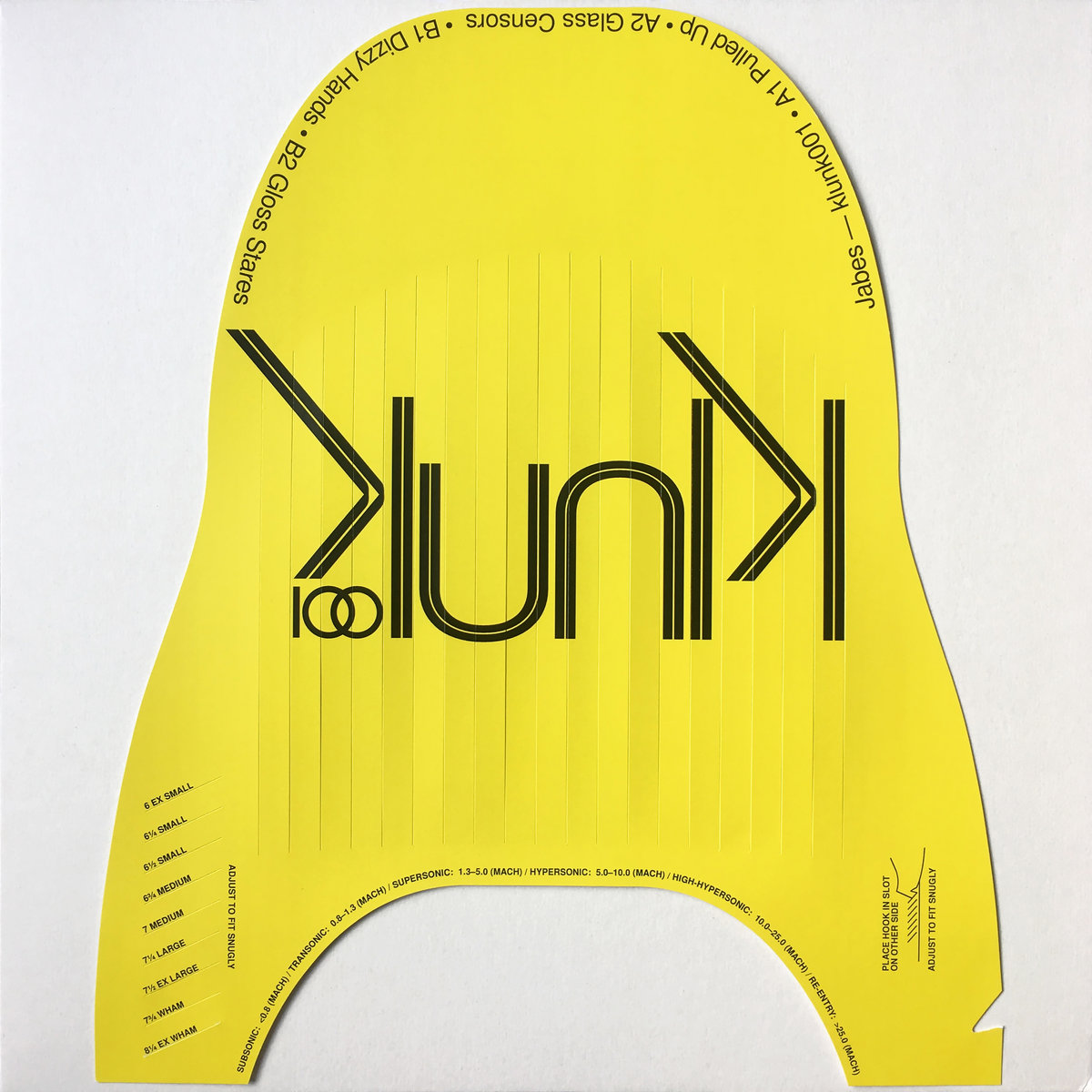