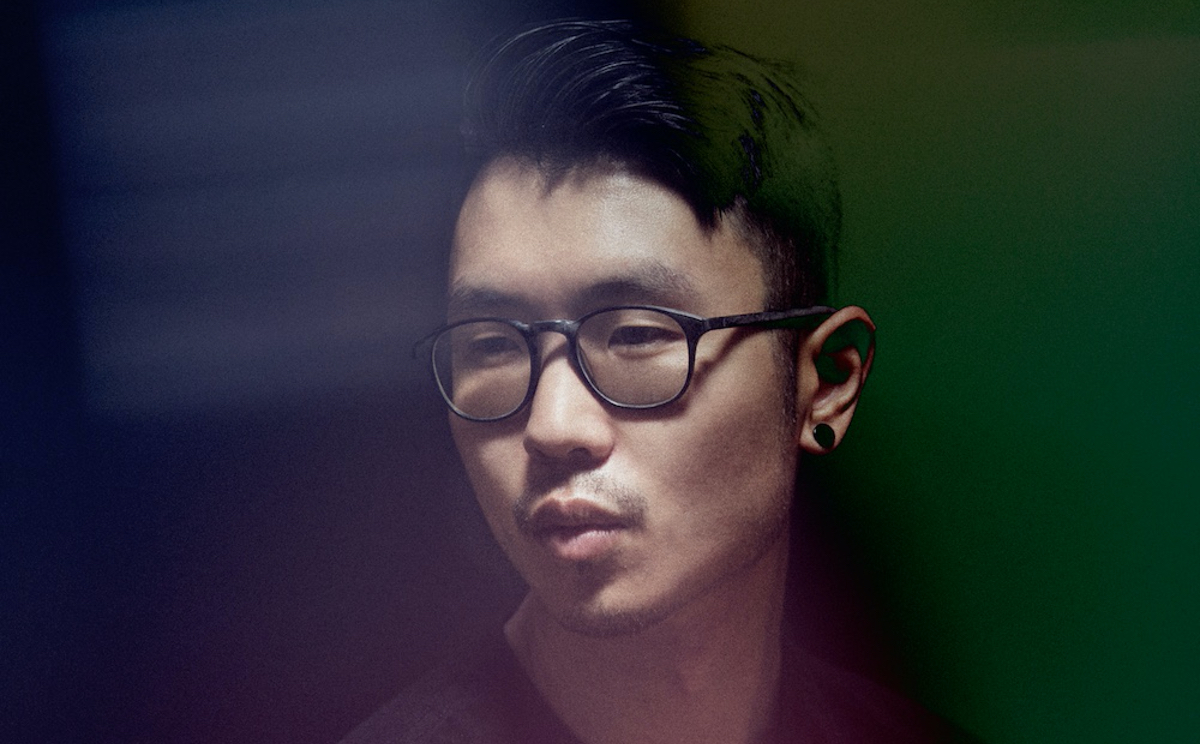 An album nearly five years in the making.

Berlin-based producer Aquarian will release his debut album The Snake That Eats Itself on Bedouin Records, his first solo release on the label.

Drawing influence from the ouroboros, a mythical, self-devouring serpent that symbolizes the infinite cycle of birth and death, the producer folds tape saturation and dense noise into murky ambient passages while crafting industrial percussion from samples of a demolition and construction project that took place next to his apartment for over a year of the album’s development.

The album follows Infrared, a collaborative EP with Deapmash that was released earlier this year on Houndstooth. The duo, otherwise known as AQXDM, released their debut EP Aegis on Bedouin Records last year.

The Snake That Eats Itself arrives on February 14, 2020 and is available to pre-order now. Check out the cover art and tracklist below. 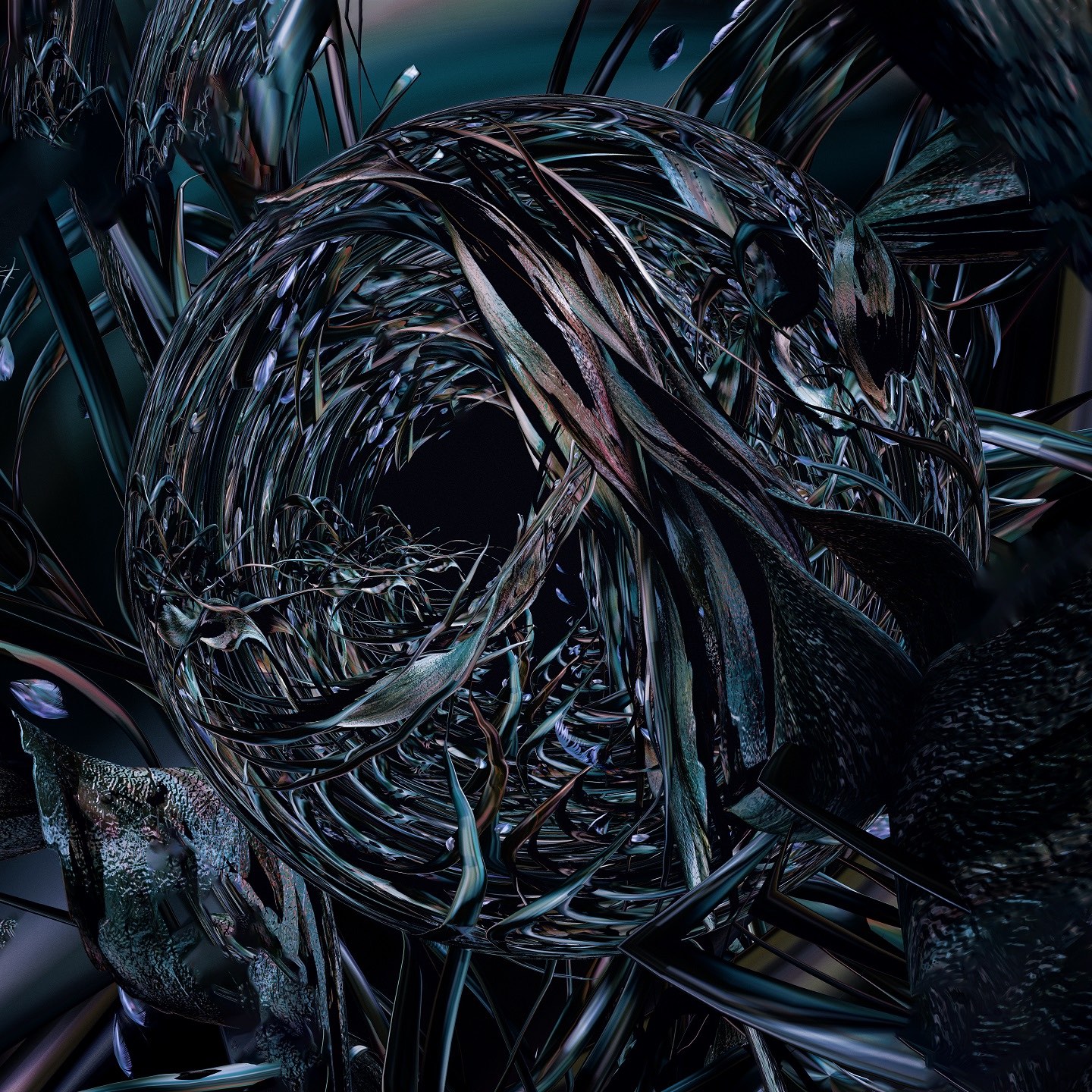