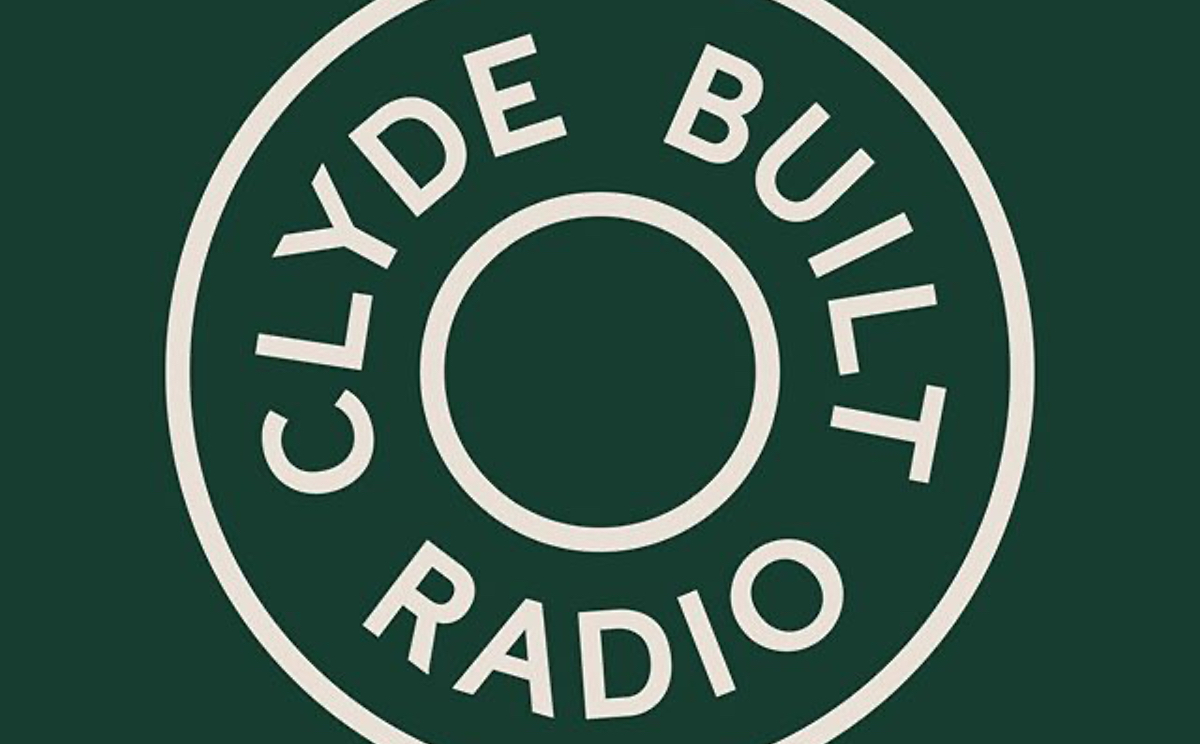 Glasgow is getting a new radio station.

Huntley + Palmers are launching Clyde Built Radio, a new radio station based in Glasgow and named after the label’s ongoing Clyde Built compilation series, the most recent instalment of which was released earlier this year.

GLASGOW! Please welcome a brand new community radio station we’ve been working on over the past year. Incredibly excited to share with the wider world that it’s launching soooon.. 📻 Follow our progress ~ @clydebuiltradio 👀

Designed to put the spotlight on the best under-the-radar sounds from the city of Glasgow, previous editions of the compilation series have featured music from Auntie Flo, Cucina Povera and Kleft.

Clyde Built Radio will broadcast from Glasgow’s Barras Market very soon. To follow the station’s progress, head over to its website. 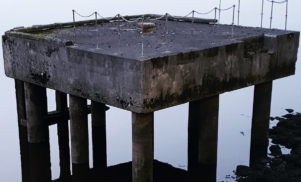 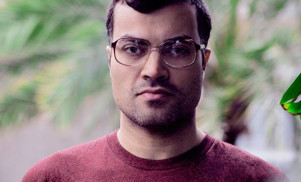