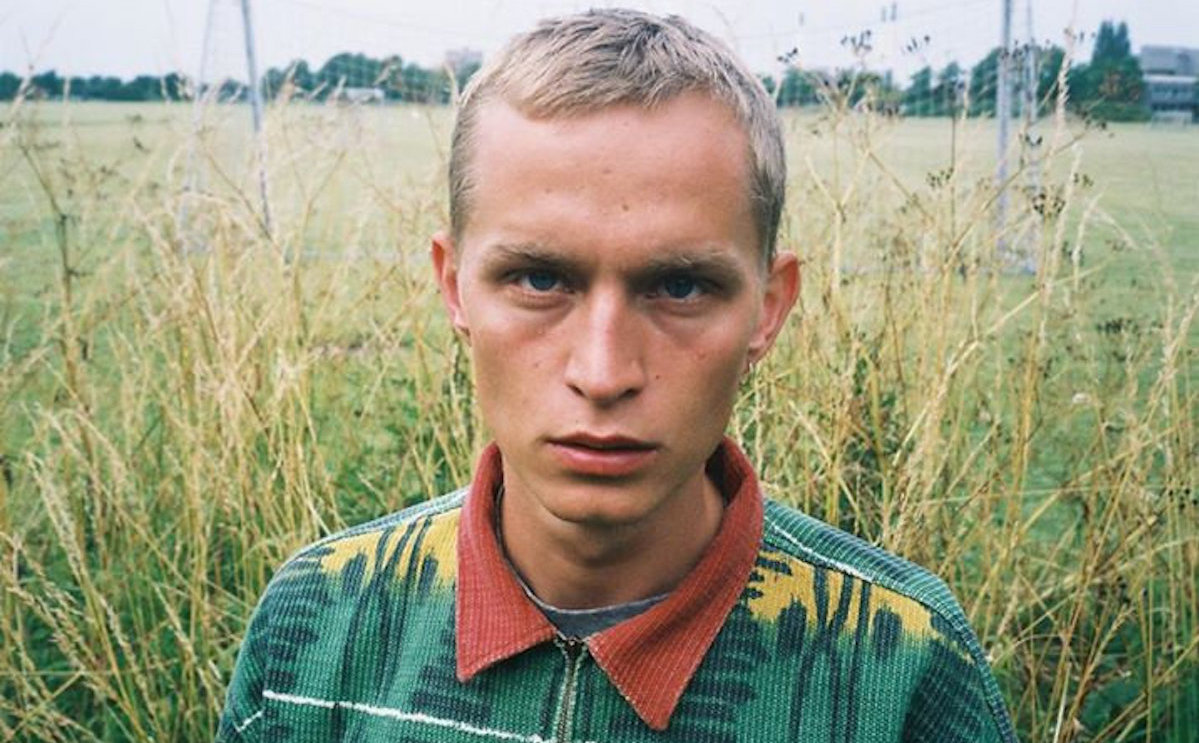 Stream it in full below.

It follows their Posh Isolation debut N​.​P​.​D​.​S. released back in 2018 and continues along that album’s same starkly minimalist classical path.

Watch next: Varg – Against The Clock