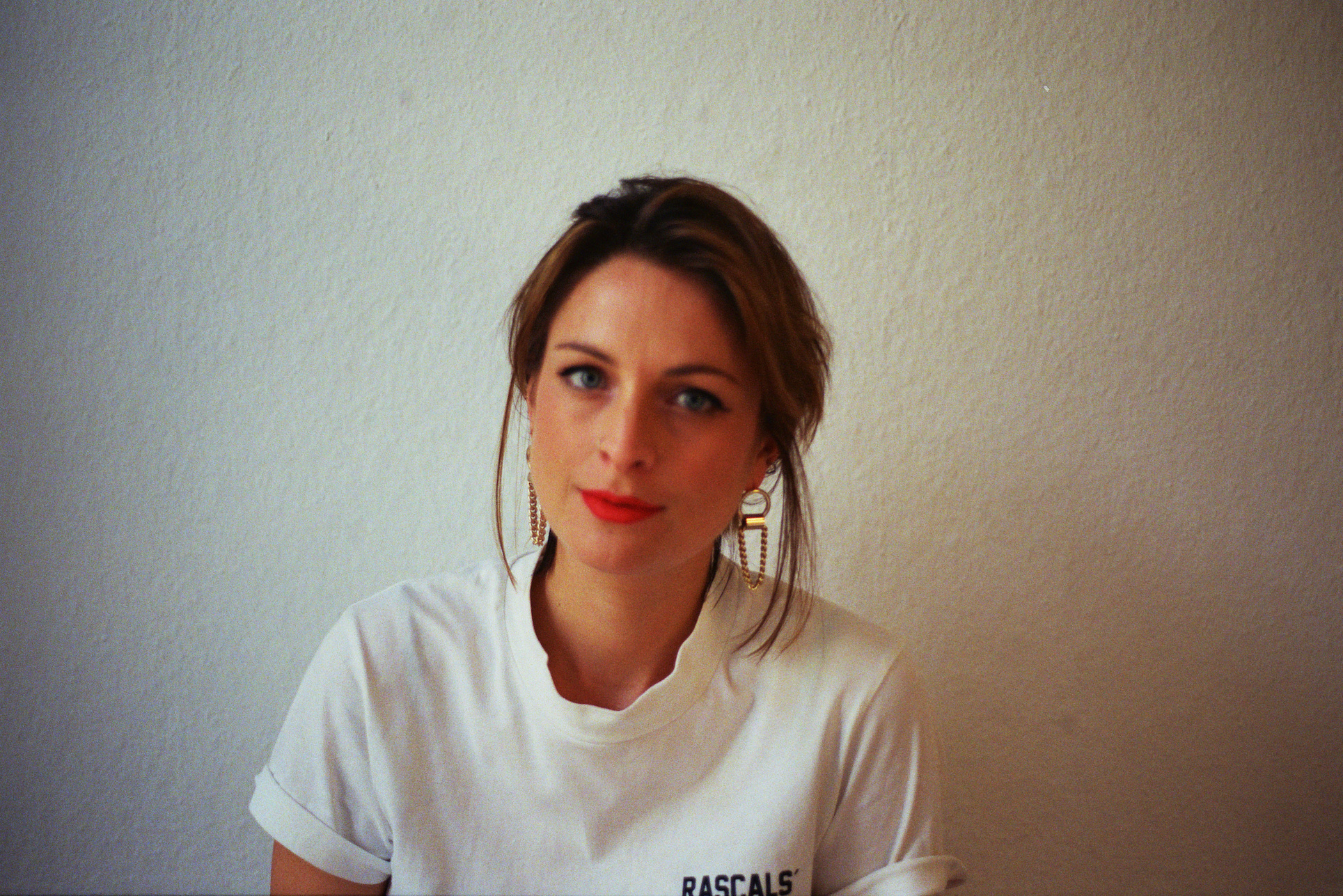 House to help you through the winter.

Eluize is releasing a new EP this week.

She Only Counts to Eight marks the Berlin-based producer’s first release on the New York label Let’s Play House. Clocking in at five tracks (six for the digital version), the EP is described as “warm, simmering deep house” made to help listeners cross over into the Northern Hemisphere’s chilly winter. You can listen to most the EP’s tracks in full on Bandcamp, including its wavy, sun-baked title track.

Eluize, who founded the Night Tide and Bermuda Series imprints, released her debut album, Confide, on Craigie Knowes earlier this year. In September, she teamed up with fellow Berliner La Fraicher on the haunting collaborative EP Alle.

She Only Counts to Eight will be released digitally on Friday, November 22. Preorder it here and find the artwork and tracklist below. 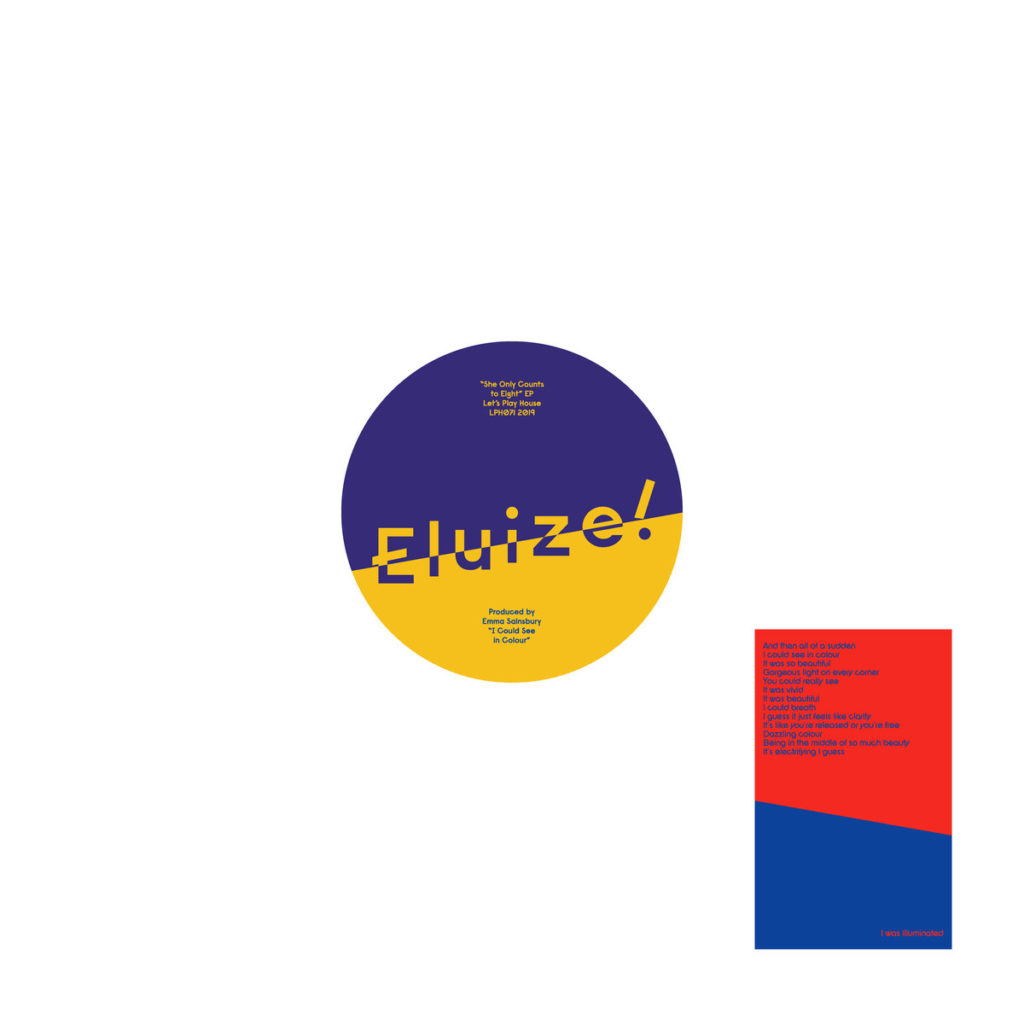 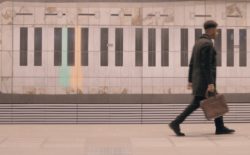 Get lost in the alternate reality of Makèz’ ‘Melting’ video 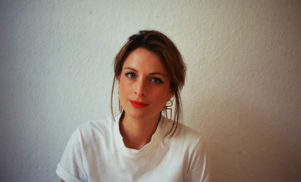 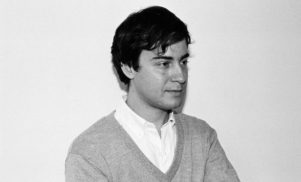