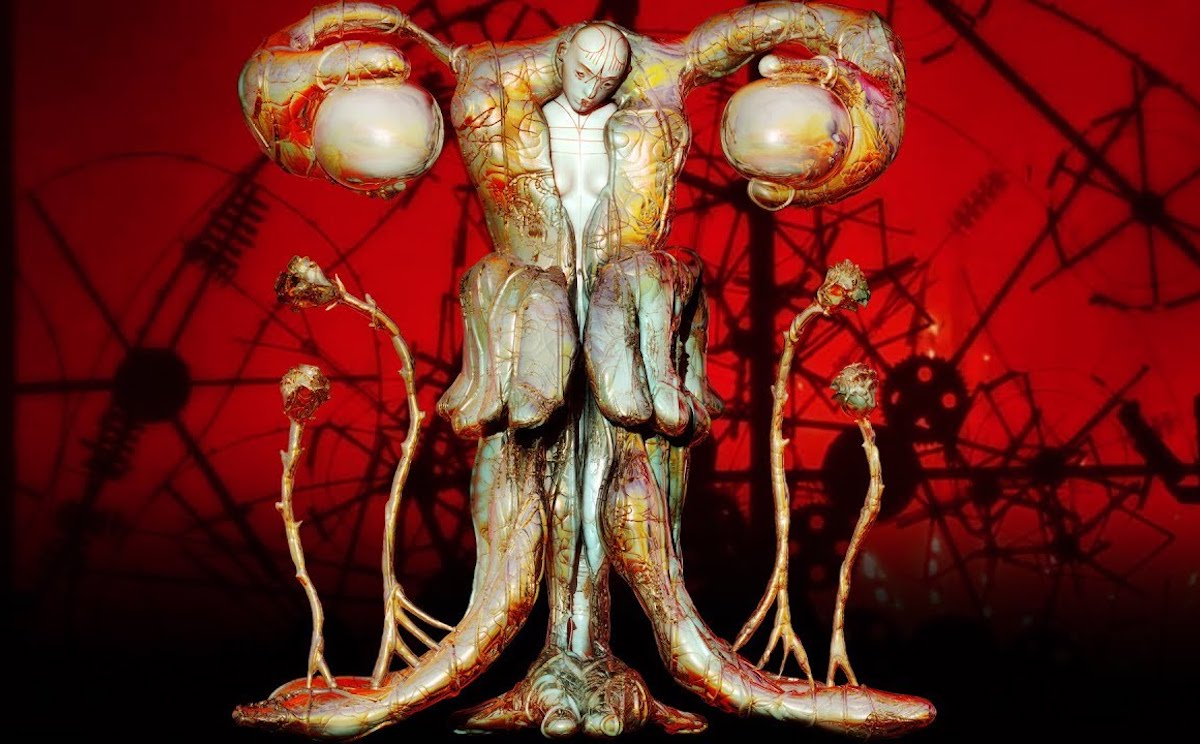 Doon Kanda has released a third track, ‘Dio’, from his upcoming debut album Labyrinth on Hyperdub.

Since the album’s early September announcement Kanda has been teasing one audiovisual track per month, first sharing ‘Polycephaly’ and then ‘Nastasya’.

‘Dio’ highlights the waltzing 3/4 time signature that structures much of the album to create a sinister and oddly romantic song for a warped ballroom. Listen and see some more original visuals from Kanda below.

Labyrinth will be released on CD and digital formats on November 29 with the vinyl arriving on January 24. Pre-order the album here.