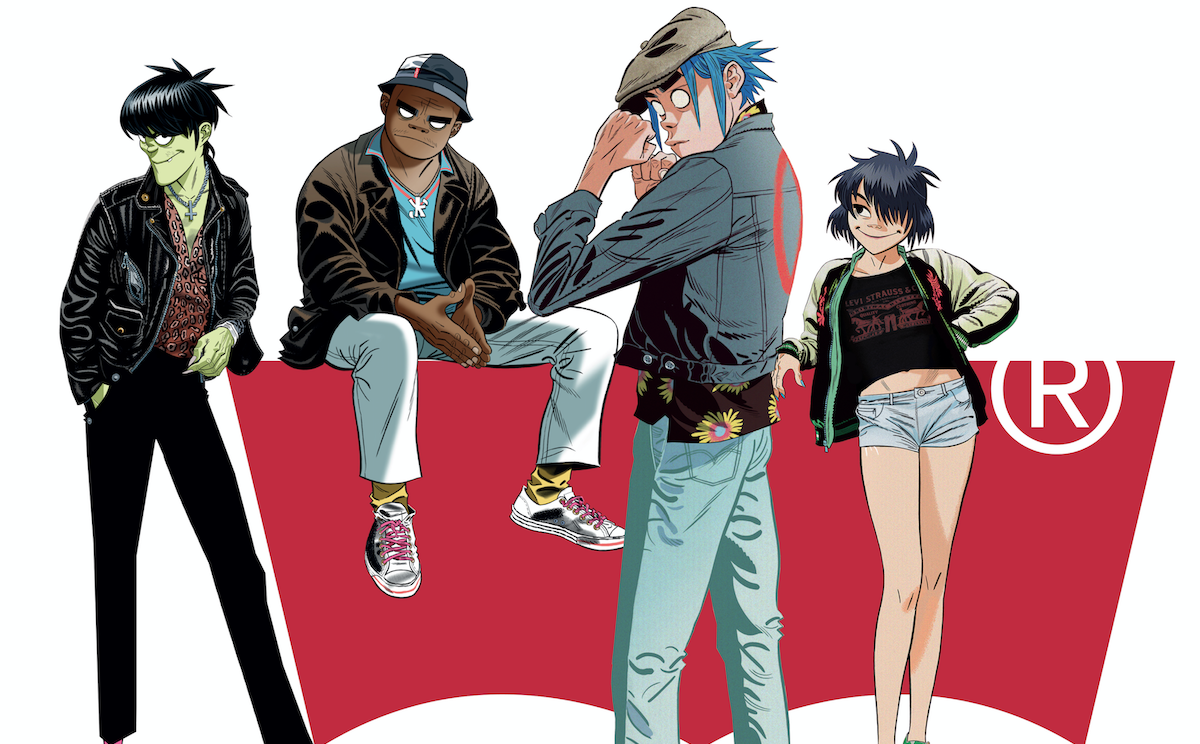 A new documentary about the Gorillaz, titled Reject False Icons, will screen worldwide for one night only on Monday, December 16.

The documentary was directed by Denholm Hewlett, son of band co-founder Jamie Hewlett, and stars a bevy of notable musicians including Vince Staples and Danny Brown (who accompanied the group on a leg of their 2017 tour), De La Soul, DRAM, Pusha T, Little Simz and Noel Gallagher, among many others.

Tickets will be available starting November 27 via the film’s website. 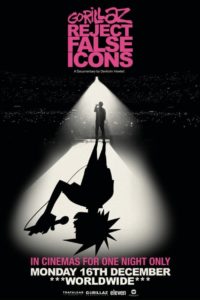