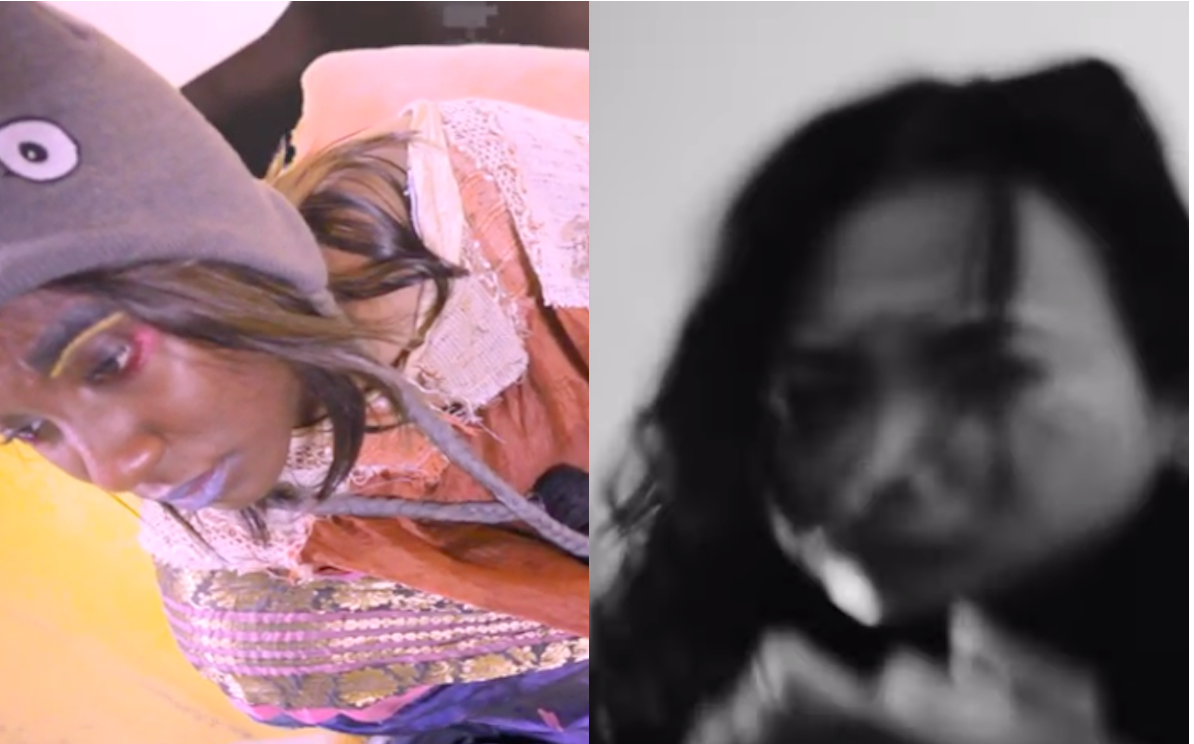 Audiovisual ballads from the PTP collective.

Watch the gooey, greyscale Alice Z Jones-directed video for Dis Fig’s ‘Unleash’ below, taken from their debut LP Purge released back in March.

YATTA’s own self-directed video articulates a parallel visual aesthetic to the cut and layered vocals in ‘I Will Definitely Feel Good’ from August’s WAHALA.

The release accompanies new cassette editions of both albums and a Dis Fig long sleeve shirt that features artwork from Jones.

Head to PTP’s Bandcamp for the cassettes (Dis Fig’s here and YATTA’s here) and much, much more (seriously, get lost in there for a while). Dis Fig’s shirt is also available now via their own Bandcamp.

See our review of PTP’s showcase at this year’s New Forms festival below.