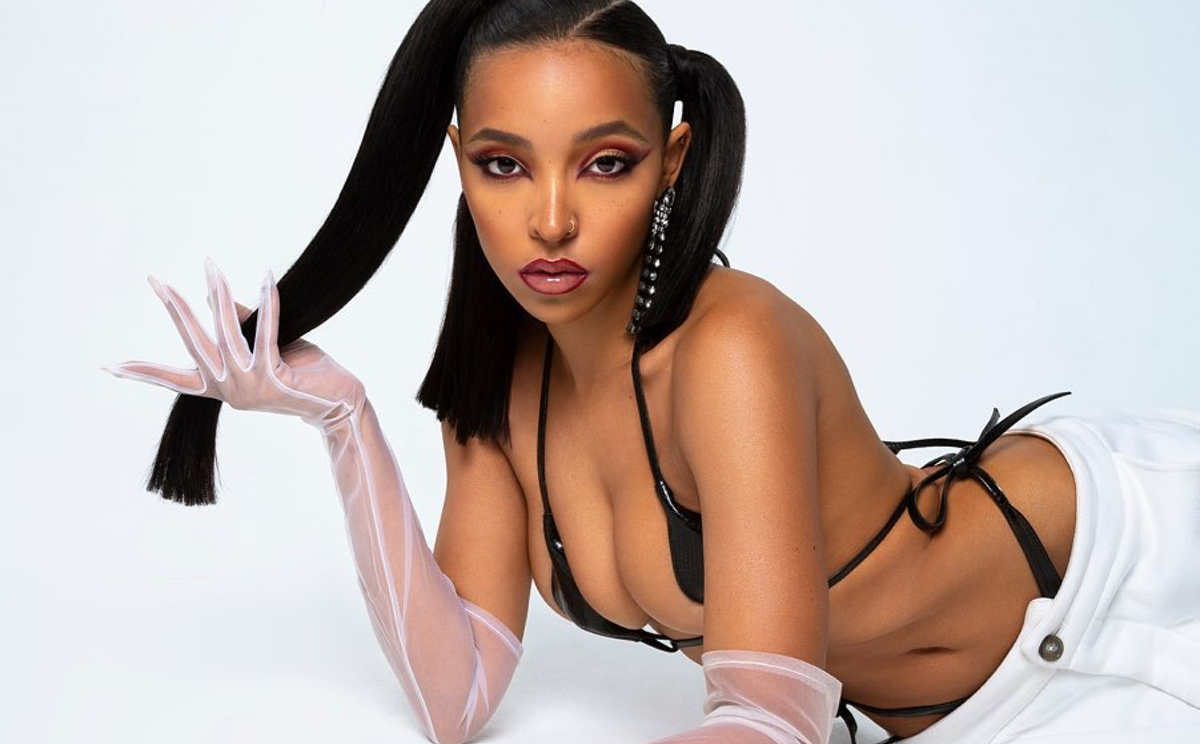 Tinashe is back with a new album, Songs For You.

Featuring MAKJ, Ms Banks, 6LACK and G-Eazy, the 15-track offering is the artist’s third album, following 2014’s Aquarius and last year’s Joyride, and was preceded by the release of a new single, ‘Die A Little Bit’.

Songs For You is available to stream and download now. Check out the album artwork and tracklist below.