Red Axes up next on Dark Entries with Voom EP 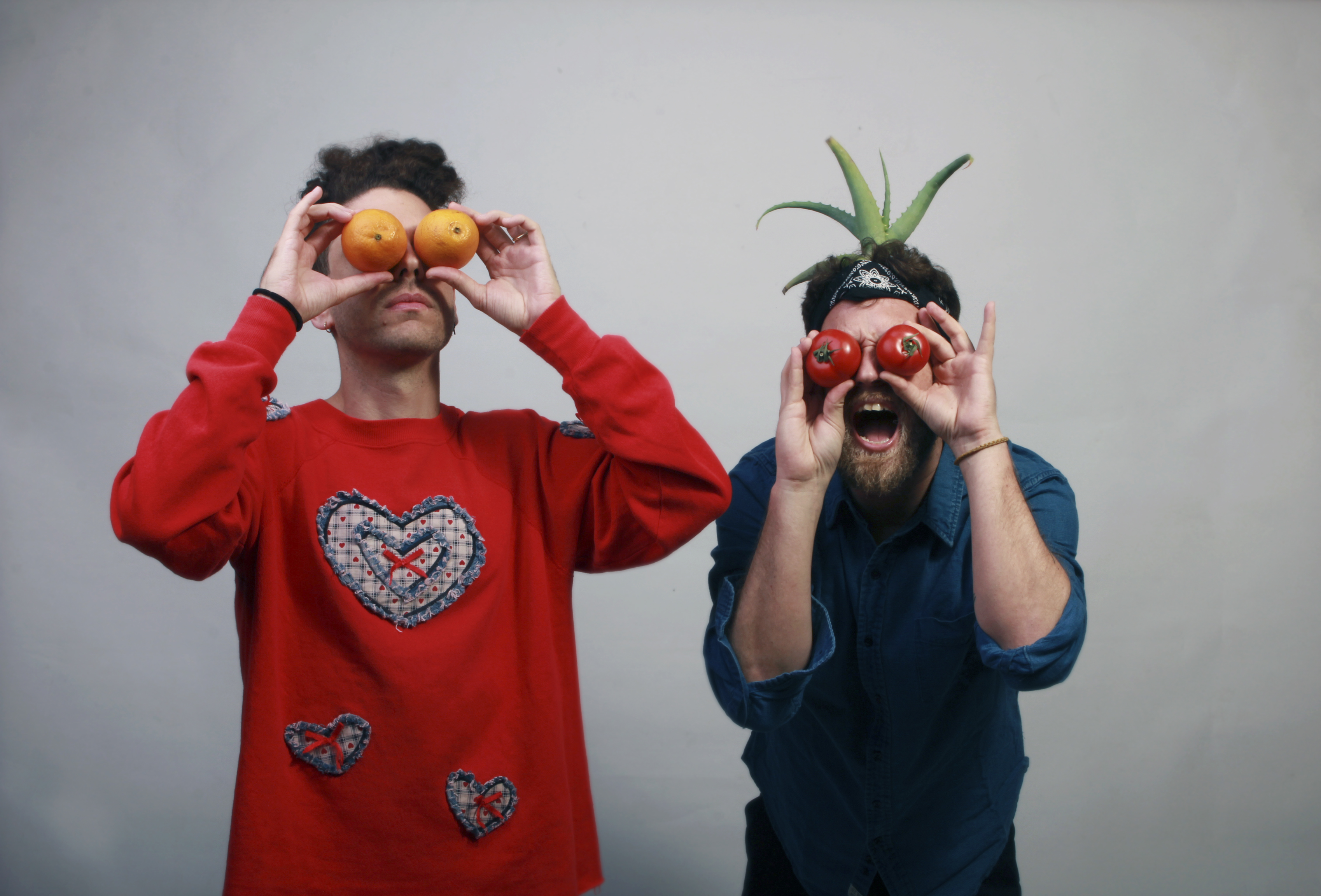 Voom features four original tracks spanning “fat electro breaks” and “metallic rhythms”, according to a press release, including a ten-minute closer ‘Prblems’. Listen to clips from the EP below.

Earlier this year, Red Axes teamed up with Life and Death label head DJ Tennis on a joint project, Redrago, and eponymous double-album. The duo also released the second installment of their Trips EP series on !K7, Trips #2 Vietnam, for which they traveled to Vietnam to collaborate and record with local musicians.

Dark Entries recently marked its tenth anniversary this month with an archival compilation, Tens Across the Board.

Voom is out on December 6 via Dark Entries. Preorder it here, and check out the artwork and tracklist below.

Listen next: 20 under-the-radar club tracks you need to hear: November 2019