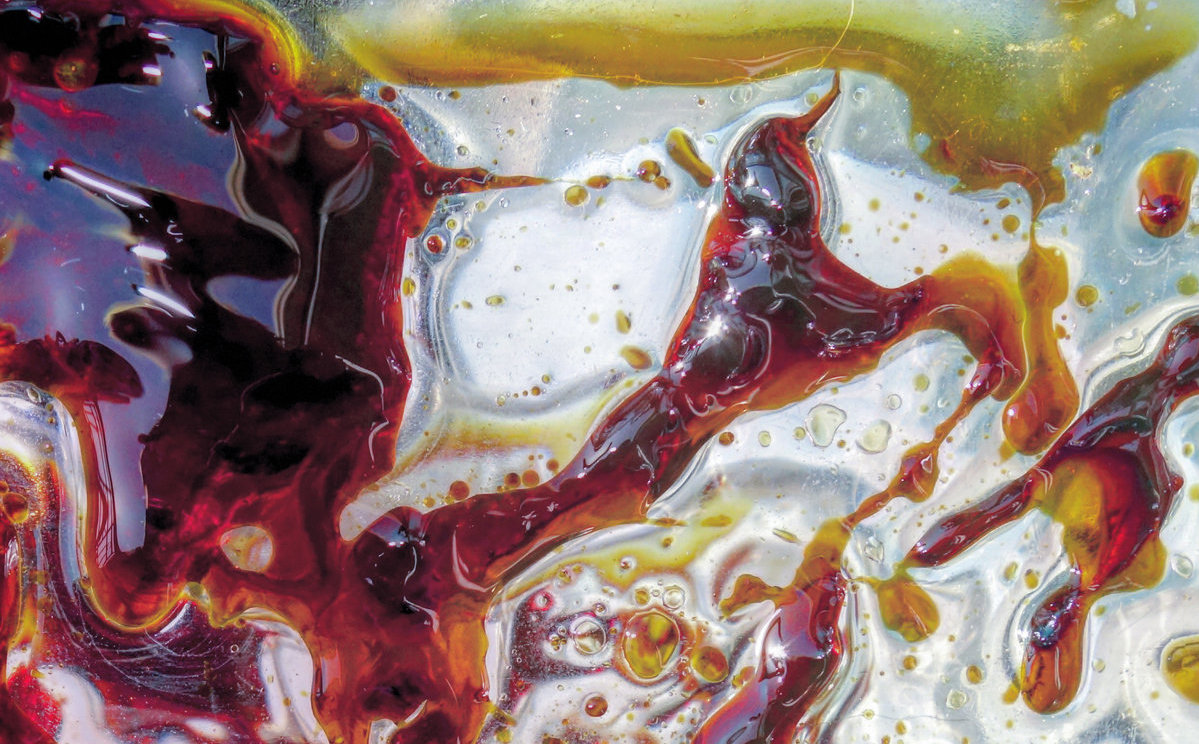 Panorama features guest appearances from Parisian artist Chams, whose own album Vain coeur arrived via Genome this past July, as well as LJC.

Panorama arrives on November 28 and is available for pre-order now. See the artwork by Genome’s head Tavi Lee and tracklist below.

Read next: 20 under-the-radar club tracks you need to hear: November 2019 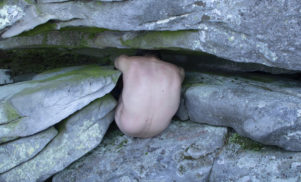