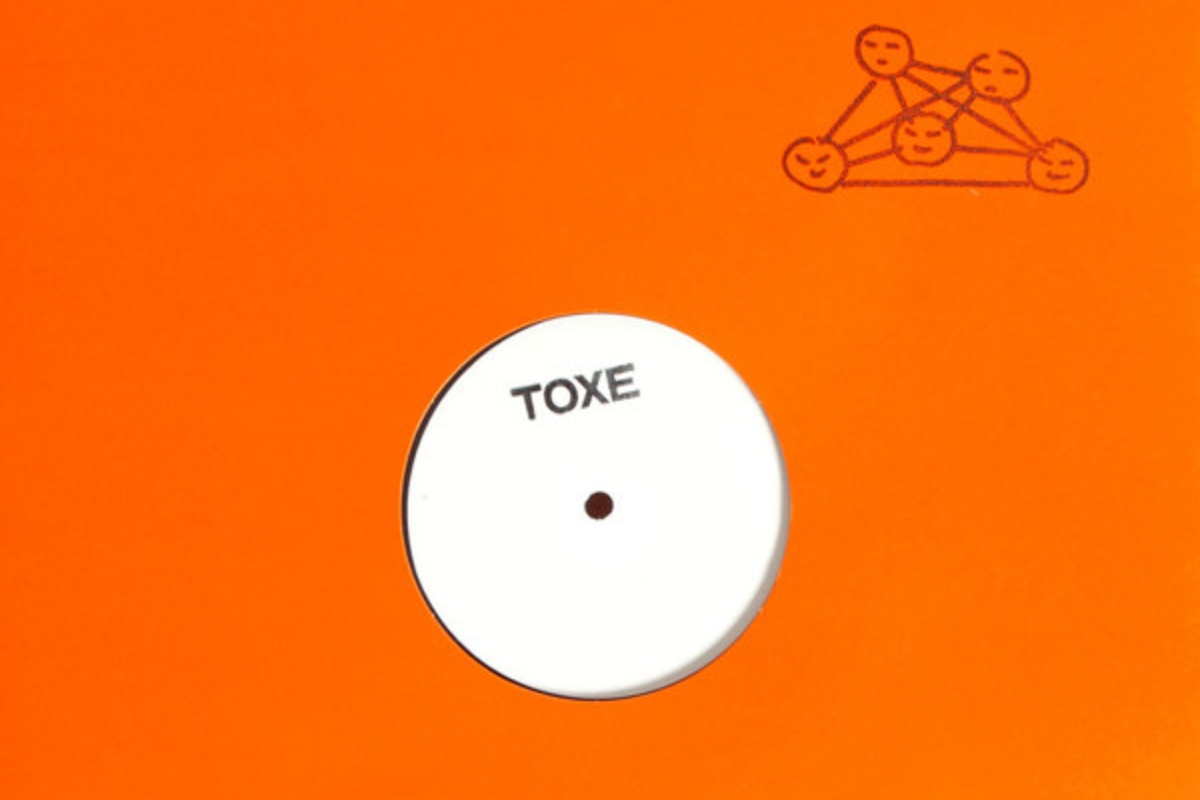 The second instalment in the label’s limited split series.

PAN has released the second instalment in its Split white label series.

Toxe and CRYSTALLMESS feature on this four-tracker, with Toxe delivering nostalgic percussion and fuzzy electro-tinged house on ‘Maybe Tomorrow’ and ‘Kiss Kiss’, respectively. On the B-side, CRYSTALLMESS brings her deeply textured takes on coupé décalé and zouk on ‘Fear Of A / Black Planet’ and ‘Atalaku’.

PAN launched its Split white label series back in February with Tzusing and M.E.S.H, the first in what is planned to be a five-part series. Each record is hand-stamped on vinyl and limited to a run of 300 copies.

This second instalment is out now. Find the artwork and tracklist below.

Listen next: 20 under-the-radar club tracks you need to hear – November 2019 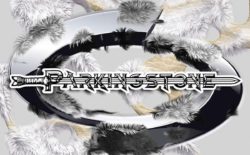 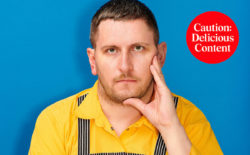