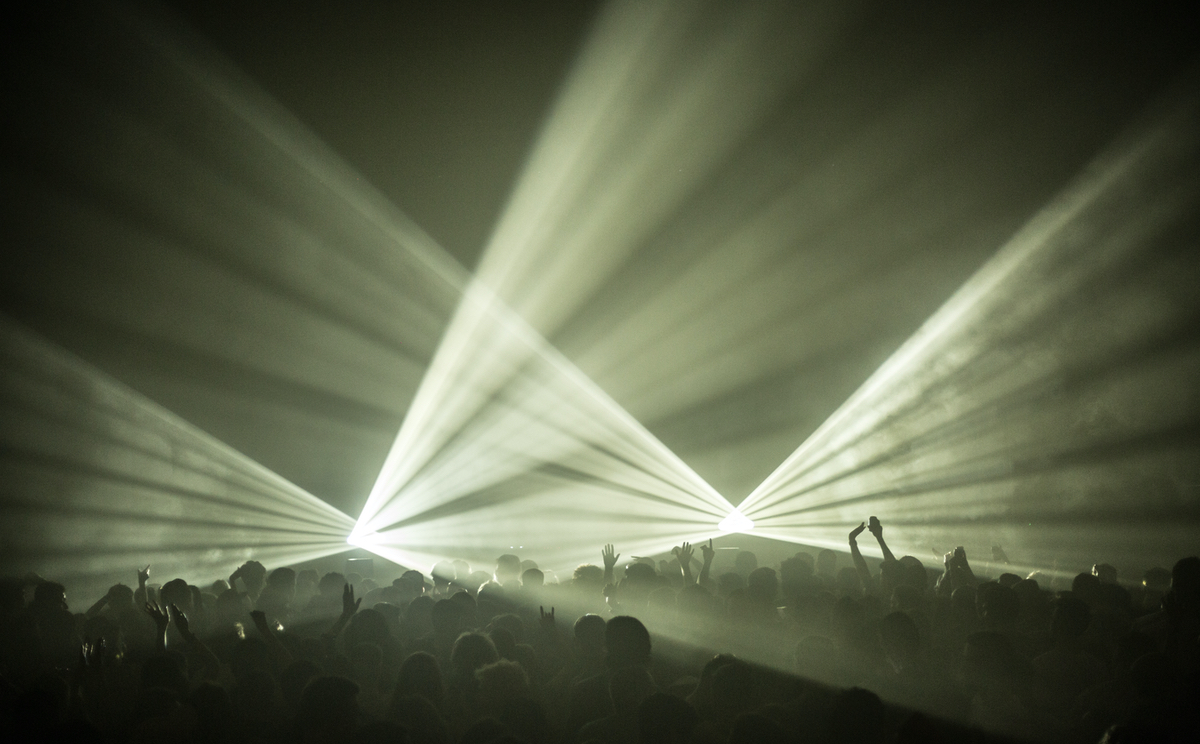 The architecturally-minded, experimental electronic music event is back.

SOPHIE, Actress and Eartheater are just some of the artists to be announced for next year’s edition of Re-Textured Festival, which takes place on April 2 – 5 across various venues in London, including Oval Space, Village Underground and Southbank Centre.

Exploring “the relationship between modernist and industrial architecture, experimental music and the visual arts in London”, the festival will feature performances from British Murder Boys, dBridge, Emptyset, Hiro Kone, Karenn, Kiara Scuro, Mala, Shackleton, Silvia Kastel, SPFDJ and more. Like last year, the festival has pledged a 50/50 gender balance for their 2020 program.

More acts and venues will be announced in 2020. For more information, head over to the Re-Textured website and head here to sign up for pre-sale tickets. Check out the full list of the first acts to be announced below.