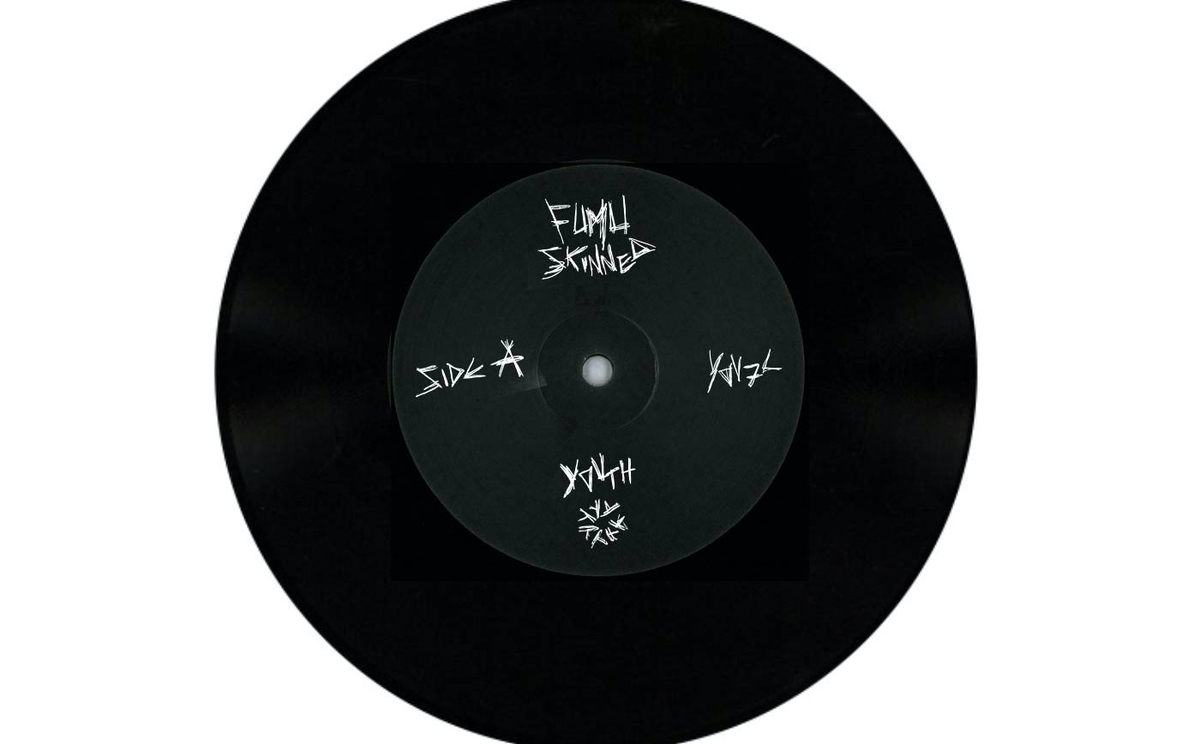 Featuring four blown-out club tracks scraped together from industrial samples, the EP is comprised of music scavenged by FUMU from an abandoned hard drive. Listen to clips below.

The EP follows the producer’s 2018 album Sinuate, as well as two tracks the producer contributed to the SPORTS label compilation which was released earlier this year.

Skinned is out on Friday, December 6 and is available to pre-order now. Check out the cover art below.