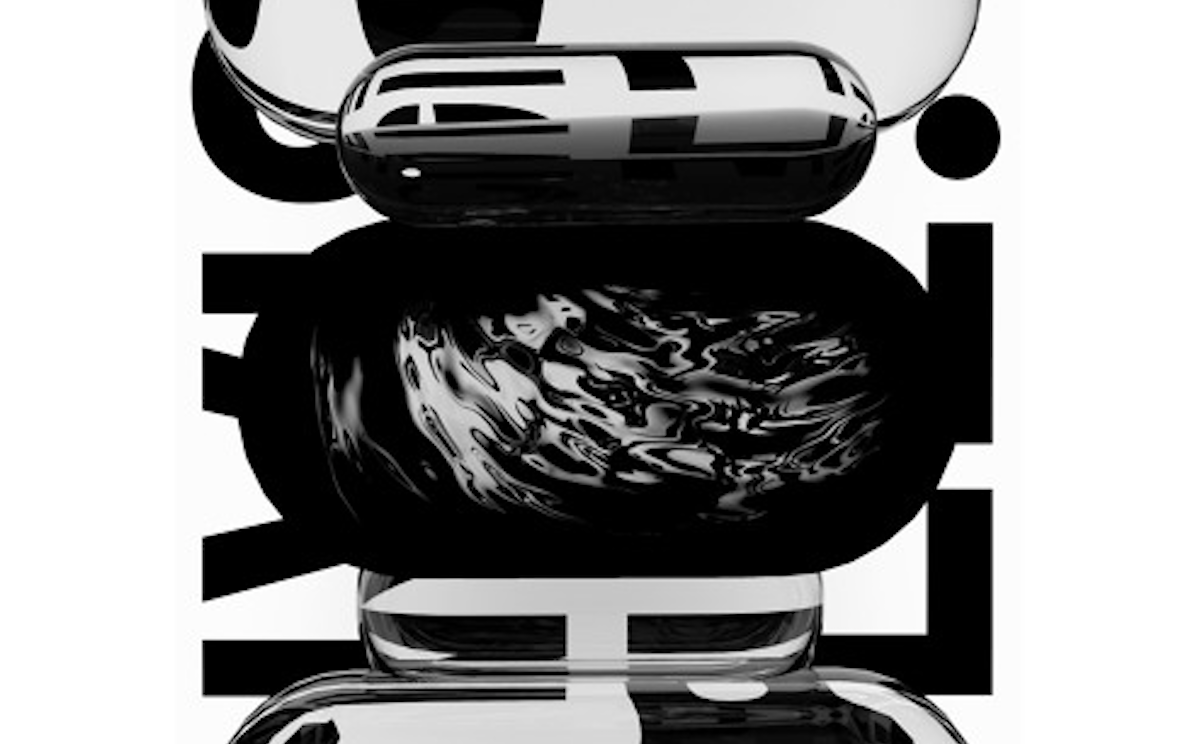 Stream the track in full below.

Back in 2017, Echium launched the sferic’s roster with their Synthetic Space LP. The album featured remixes by Perfume Advert and Space Afrika, whose 2018 album for the label, Somewhere Decent to Live, was one of our favorites from last year.

‘Considered Instances’ follows Perila’s Irer Dent from back in July.

See the artwork by Eki_Air_ below. 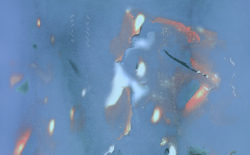 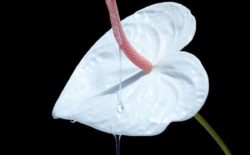 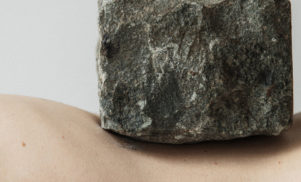 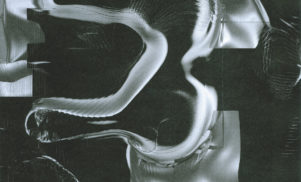 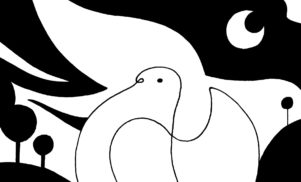