Baby Blue shares final track of 2019, ‘There Must Be More to Life’ 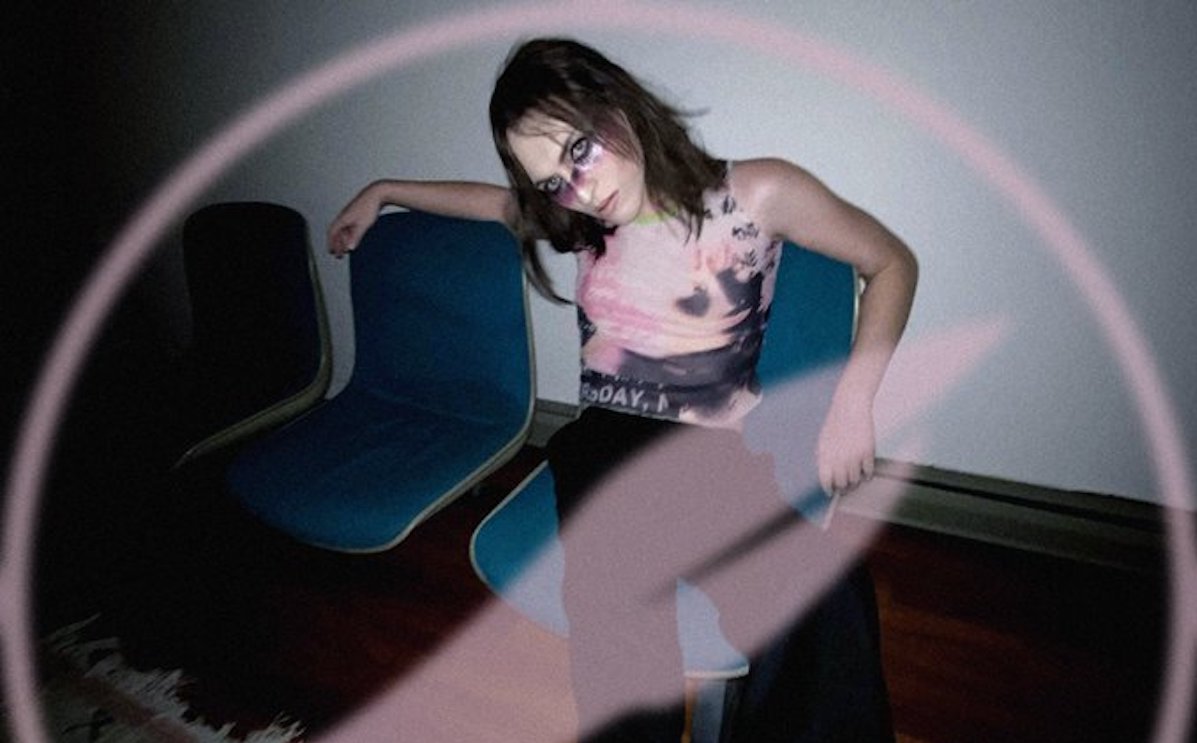 Stream it in full below.

Vancouver’s Baby Blue has shared her final song of the year, ‘There Must Be More to Life’.

The adrenalized and highly aerobic workout of a track follows her appearance on ParkingStone’s recent compilation and a guest spot on Dasychira’s album xDream.

Elsewhere this year, Blue released her debut album Death of Euphoria via Ascetic House and played what John Twells described as a “mischievously enjoyable” set at Vancouver’s New Forms festival. Read about her performance, and revisit her FACT mix, below.