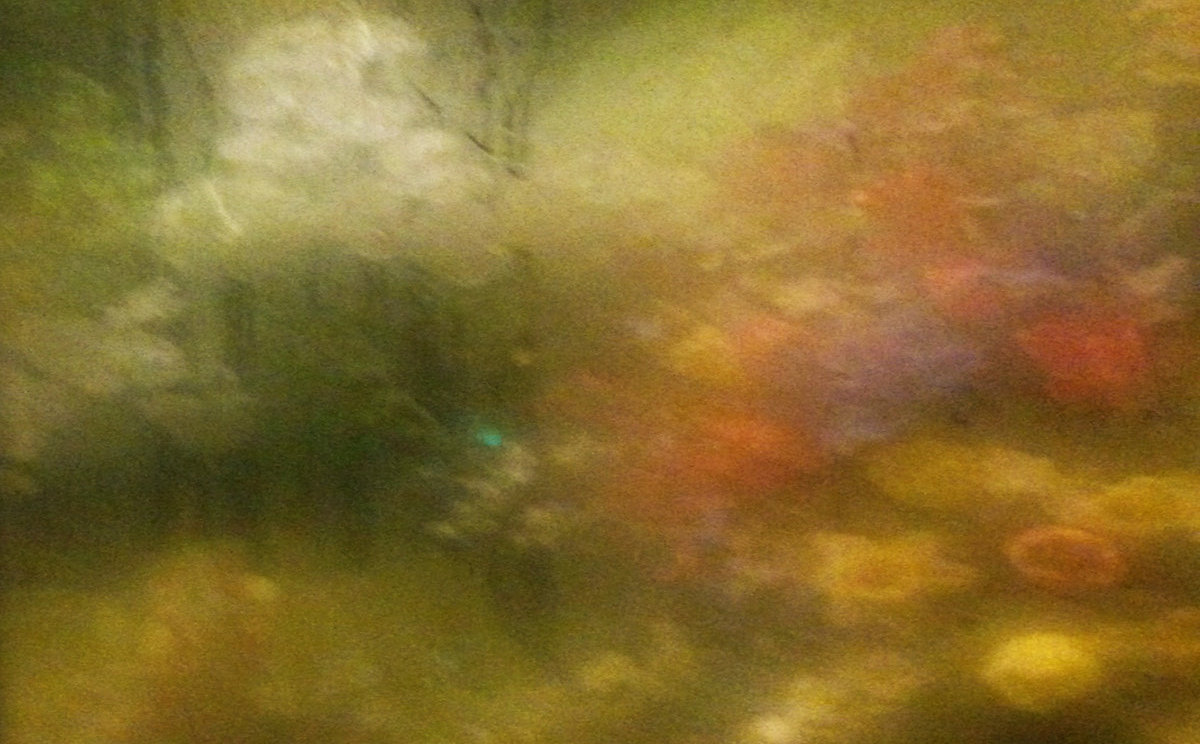 exael (aka naemi) has shared a small collection of tracks under the title limerence, a term that connotes states of involuntary infatuation, desirous obsession.

The set includes a dubby version of their self-released track ‘lash (with nm)’ featuring a reading by poet Nat Marcus, whose verses also appeared on Perila’s Irer Dent this year.

Alongside Huerco S. and uon (who provided limerence‘s artwork, below), exael minted D. Tiffany’s new xpq? label back in March with a self-titled record from trio’s Ghostride the Drift moniker.

limerence is out now.