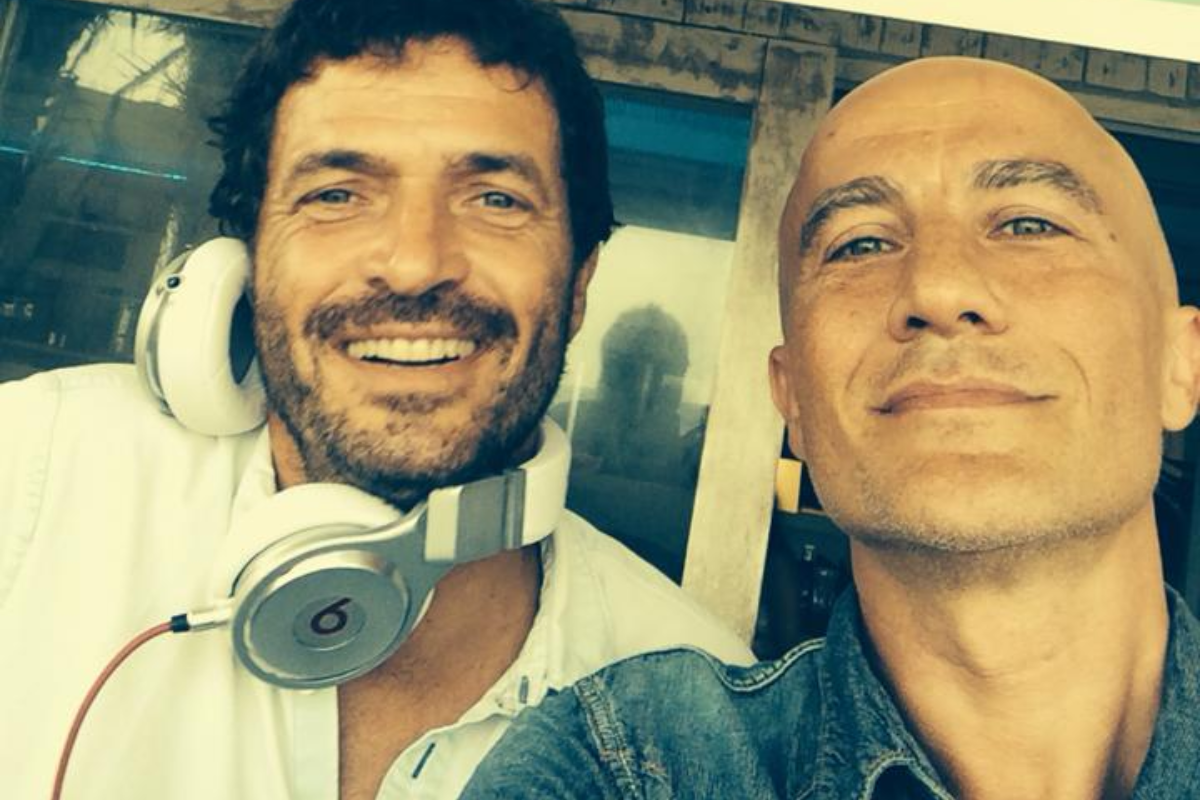 The production, a co-release between Ed Banger and Defected sister label Glitterbox Recordings, is a remix of Fiorious’ 2019 single ‘I’m Not Defeated’. Shortly after Zdar’s death, the producer shared on Twitter that the duo was not only an inspiration to him, they were “the first to champion ‘I’m Not Defeated’ and then blessed me with a superb remix out of pure love”.

“Zdar played me the remix while we were heading to the last gig we would ever play together,” states Ed Banger founder Busy P in a press release. “He knew he and Boombass had delivered a banging remix.”

Fiorious adds, “This remix is special for so many reasons, obviously when an artist you admire shouts about something you’ve made that moves them, that is an amazing feeling … No one ever imagined it would be the last Cassius production, but this remix was obviously a labour of love for them, and you can feel that so strongly. It’s an inspiring eight-minute tour de force and the most bittersweet gift to all of us.”

Cassius’ ‘I’m Not Defeated’ remix will be released on vinyl via a limited run of 2,000 copies. Profits will go to Rainbow Railroad, a Canadian charity helping LGBT people escape persecution and violence.

‘I’m Not Defeated (Cassius XXL Remix)’ will be released via Ed Banger and Glitterbox Recordings on February 21.